Microsoft Has Delayed Development of the Surface Neo, Giving Rise to Rumors That the Dual-Screen Device May Be Scrapped 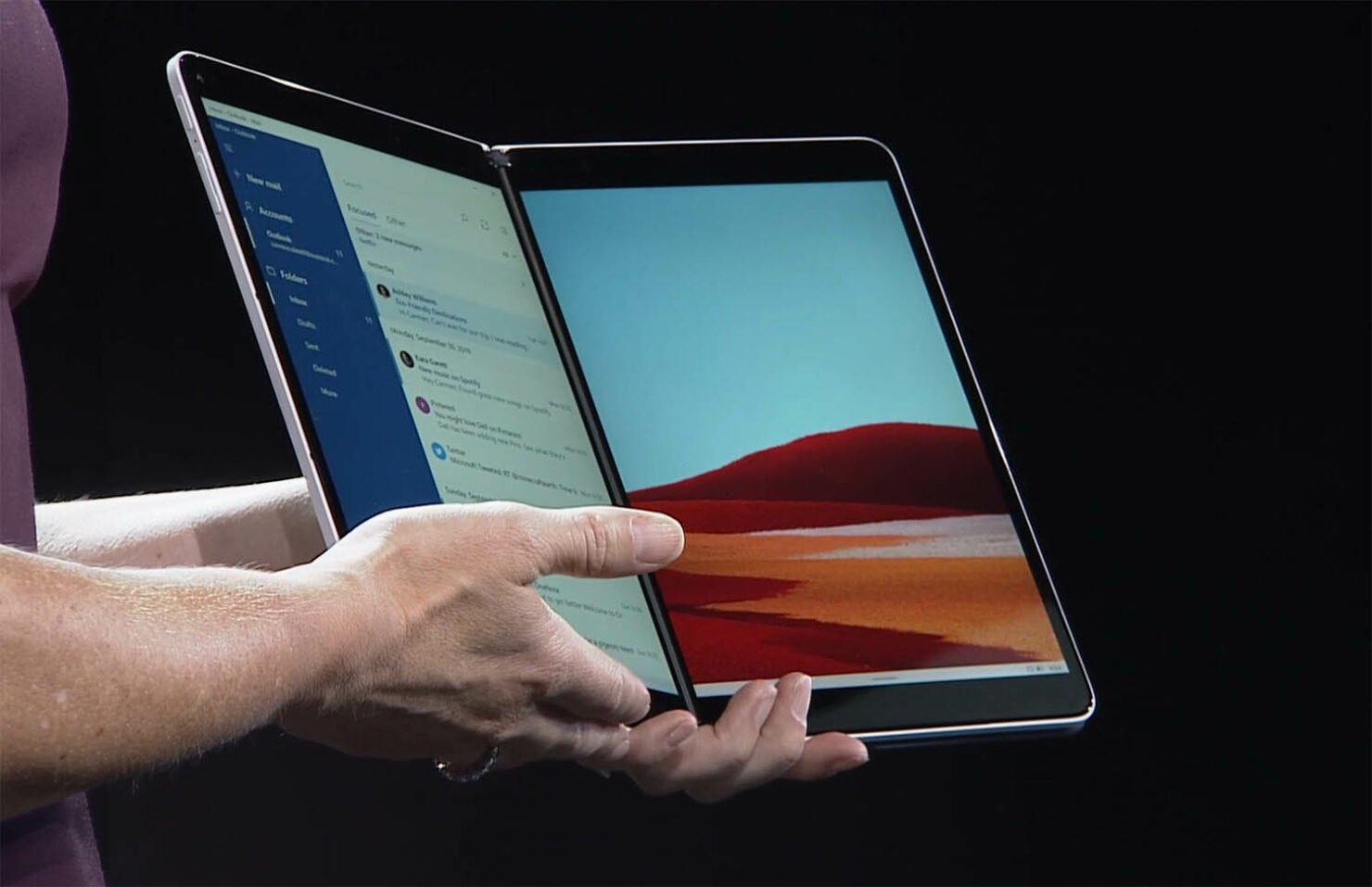 Think of the Surface Neo as the much larger version of the Surface Duo that’s running Windows 10X. During its presentation, Microsoft stated that its dual-screen device would be intended to tackle productivity thanks to its 9-inch displays.

However, the software giant didn’t provide a release date and since the company has already released the Surface Duo, a lot of eyes and ears would have converged on the Surface Neo short after. Unfortunately, there’s a lot of uncertainty in the air at the moment because the company has delayed development on its dual-screen product, which may suggest a lot of things.

One of the biggest eyebrow-raising actions was the removal of the official Surface Neo page from Microsoft’s website. According to Neowin, the company has provided an update, but just like the company’s stance during its official presentation, there was no revised release date of the product.

“Earlier this year, we announced that we’re pausing development for Surface Neo. We do not have any updates to share at this time.”

Previously, the Surface Neo was delayed back in July, and the dual-screen device running Windows 10X would not be released as originally planned, which was by the end of 2020. Some rumors indicated that it would arrive in mid-2021, but there was no concrete information available at the time. Shortly after, the ‘Coming Holiday 2020’ update was removed from the official Surface Neo site, and now, the entire page has been taken out, leading us to believe that Microsoft might have scrapped the product altogether.

According to TechRadar, the Surface Neo has been delayed to 2022, but that long a delay can only add fuel to the fire that maybe Microsoft will stop development indefinitely. However, a more optimistic approach would be that the company might be looking to refine or alter the design a bit. After all, with numerous owners reporting about the Surface Duo’s crooked fingerprint scanner, coupled with the plastic frame cracking, perhaps it would be a good idea for Microsoft’s hardware team to go back to the drawing board and inspect the final design of the Surface Neo.

Perhaps if they look closely, they’ll be able to spot some minor imperfections that might compromise the structural integrity of the dual-screen machine, so let us keep our fingers crossed that Microsoft continues its push into expanding its Surface lineup.