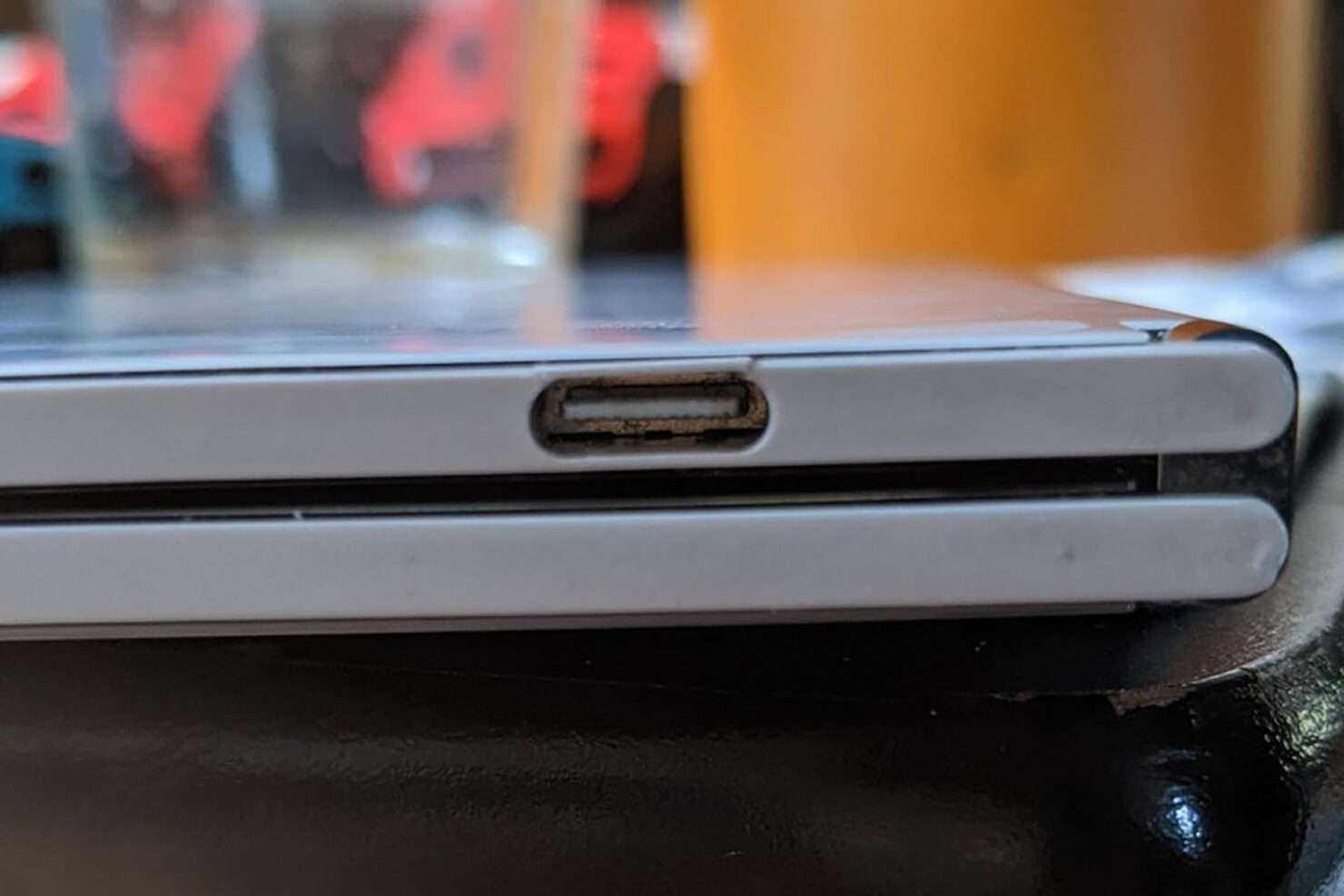 A dual-screen device that starts from $1,399 will need to represent the very best in build quality and sturdiness. Microsoft’s Surface lineup does sport unique designs while also touting a high degree of durability, but on this occasion, the Surface Duo has seen cracks in its twin-display armor, and it’s not the first time that this has happened. Owners are reporting that the plastic frame where the charging port is present has started to crack.

The Surface Duo’s plastic frame cracking was reported by several owners on Reddit. When one user uploaded an image showing where the crack appeared, some Redditors weren’t exactly convinced that the problem was linked to Microsoft’s hardware design flaw. Eventually, another Surface Duo owner stated that the same crack showed up on his device too, leading us to believe that the problem is in fact linked to Microsoft’s failure to oversee the quality of its products. 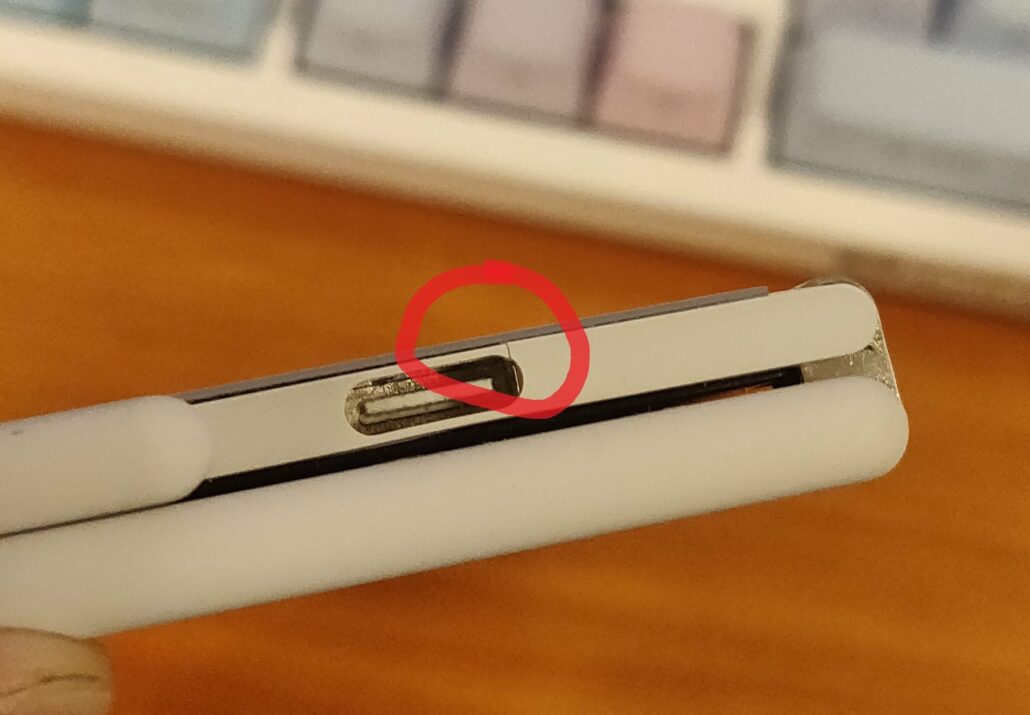 The last time there were talks of the Surface Duo’s build quality issues, users complained of a crooked fingerprint sensor, coupled with a raised glass front and back that could ultimately deal damage to the unprotected edge of the device. While we understand that this was Microsoft’s first attempt to deliver its limited customer base with a dual-screen computing device meant for tackling productivity, the asking price of $1,399 is far too steep if this is what customers are getting in return.

I just exchanged mine...the gorilla glass doesn't cover the charging port and the cheap plastic broke during an attempt to plug in the charger. #SurfaceDuo

#bestbuy made me pay a restocking fee 😒 https://t.co/u82VYtk6wc

Additionally, previous teardowns of the Surface Duo have revealed that the USB-C charging port is soldered directly to the motherboard and it cannot be disassembled separately. What this means is if the plastic frame starts to crack further, it will leave the USB-C port vulnerable to irreparable damage. As a result, owners of the Surface Duo might be forced to pay extensive repair fees, which would not have incurred had Microsoft paid just a little more attention to the Surface Duo’s design.

Personally, we feel that if the plastic frame has started to crack on its own and has left the USB-C port vulnerable, it will be up to Microsoft to provide free repairs to customers. At the same time, if the software giant is planning to release a successor, perhaps the company should pay close attention to these details so that disgruntled customers don’t have to take their rants to the internet next time.