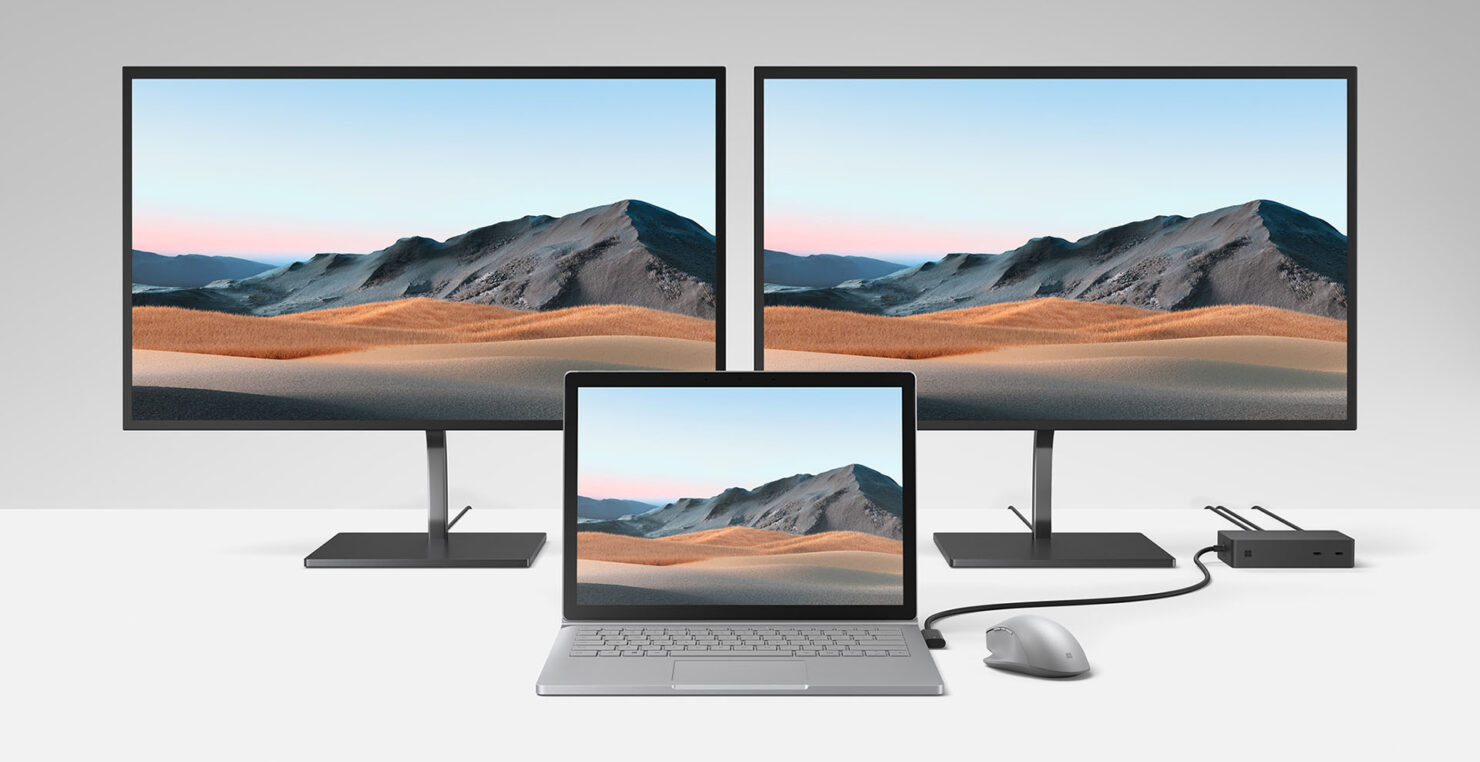 It’s 2020, and a lot of Windows 10 notebooks are equipped with a Thunderbolt 3 port to open up a lot of expansion possibilities for users. Unfortunately, Microsoft doesn’t believe Thunderbolt 3 support to be a valuable addition to a notebook computer because the company has omitted it from the Surface Book 3, unfortunately.

While the Surface Book 3 doesn’t come with a Thunderbolt 3 port, Microsoft has still incorporated a USB-C port, so while you’ll still be able to connect an external monitor, drives, and peripherals, connecting the notebook to an external GPU enclosure isn’t going to be possible. Also, data transfer speeds through a regular USB-C port is slower as compared to a Thunderbolt 3 port, so there’s also that trade-off too.

The 15-inch Surface Book 3’s competitor, the 16-inch MacBook Pro, ships with four Thunderbolt 3 ports, and if Apple is all about those privacy and security labels, we don’t understand why Microsoft believes such a port will bring about problems in the future. In an interview with The Verge, Robin Seiler, corporate vice president of program management for devices at Microsoft, gave the company’s reasoning for leaving out Thunderbolt 3 support.

“We have a general strategy around making sure that the components we put in the device are meant for the capabilities that we believe our customers will use. So between what’s in Surface Book 3 and what we’re putting in the new Dock, we believe they will have the performance that they need.”

Microsoft has opened up pre-orders for the Surface Book 3 starting at $1,599 for the 13.5-inch model and $2,299 for the 15-inch model. Considering that a lot of high-end Windows 10-powered notebooks come with the same price tag, better hardware as well as Thunderbolt 3 support, we can’t see why consumers will opt to see ‘value’ in Microsoft’s latest offerings.

Do you think Microsoft is long overdue when it comes to incorporating a Thunderbolt 3 port in its Surface lineup of products? Tell your thoughts down in the comments.