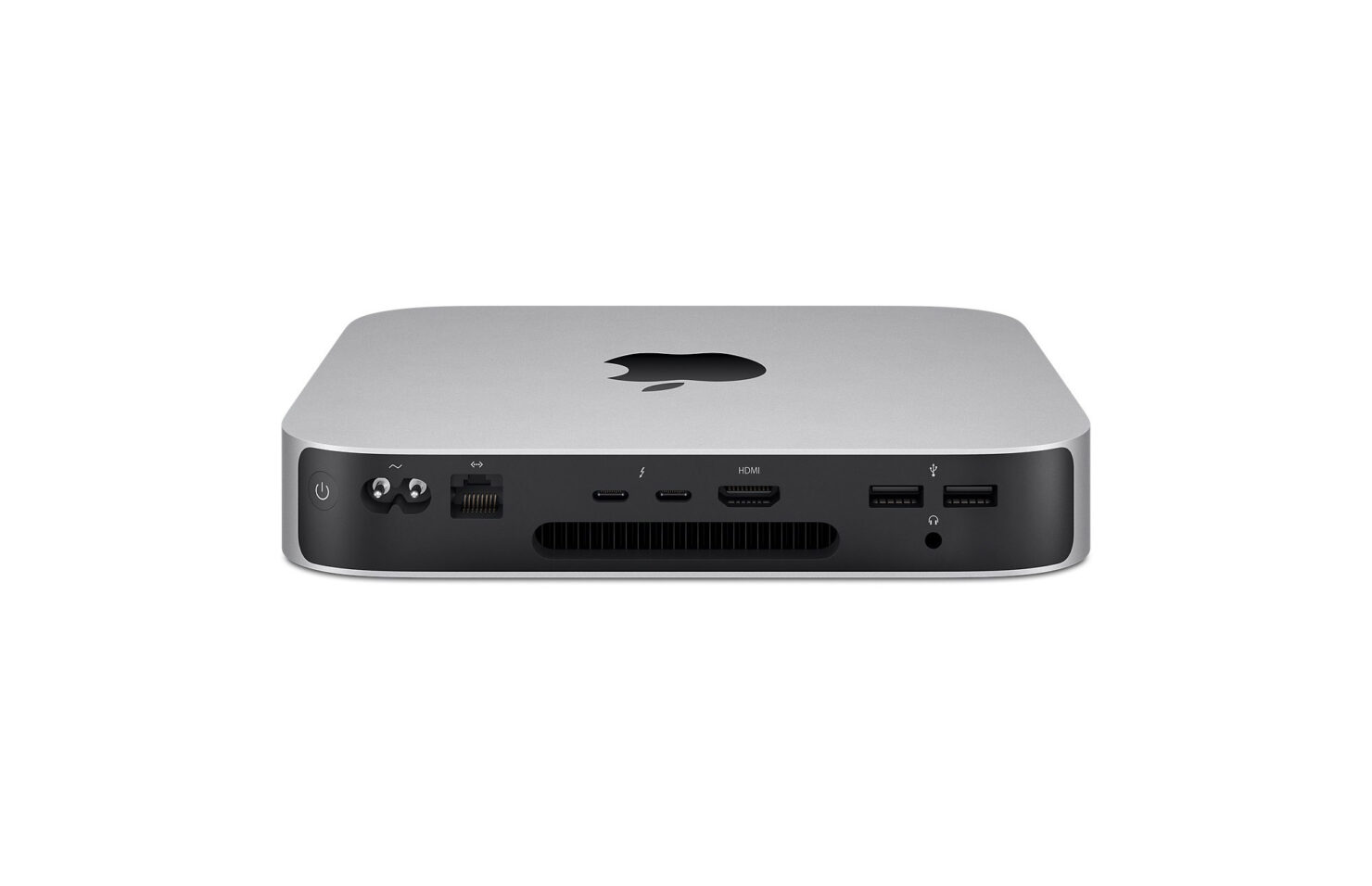 During Apple’s 2020 WWDC preview, there was concern that by dropping Intel CPUs, the company would drop Thunderbolt 3 support as well. Fortunately, that isn’t the case with the new M1 Mac models Apple announced today, but if there is some confusion regarding Thunderbolt 3 and Thunderbolt 4 support, let us get that out of the way first. As nearly all of you know, the new M1 MacBook Air, M1 MacBook Pro, and M1 Mac mini are each equipped with two USB-C ports, and no, these support the older Thunderbolt 3 standard.

Thunderbolt 4 Brings the Same 40Gb/s Throughput, but Some Improvements Over the Thunderbolt 3 Standard

When it comes to the overall throughput, the Thunderbolt 3 standard is no different than Thunderbolt 4. Both protocols cap out at 40Gb/s. This could be one reason why Apple stuck with the previous standard since it would be less costly to implement and offers the same bandwidth as its successor. However, there are some notable improvements when talking about Thunderbolt 4. Intel earlier shared some details regarding the new standard, and with it, a list of improvements.

With Thunderbolt 4, users will be able to hook up to two 4K displays, or a single 8K monitor and experience storage speeds up to 3,000MBps (megabytes per second). To make sure there isn’t loss of any throughput, Intel also designed specialized cables that support the new standard and USB 4. The interesting thing about these cables is that the 40Gb/s speed isn’t hampered over longer distances, which is a huge plus.

Also, Thunderbolt 4 employs the use of the same USB-C connector that Thunderbolt 3 uses. It is also backward and cross-compatible with USB 4, Thunderbolt 3, and other USB standards. Maybe in the future, an Apple executive will inform us on why the company decided to stick with Thunderbolt 3 support when it could have easily switched over to Thunderbolt 4.

Hopefully, when the rumored 14.1-inch and 16-inch MacBook Pro models arrive in Q1, 2021 with a new generation of Apple Silicon, we’ll see Thunderbolt 4 support in them, so stay tuned.