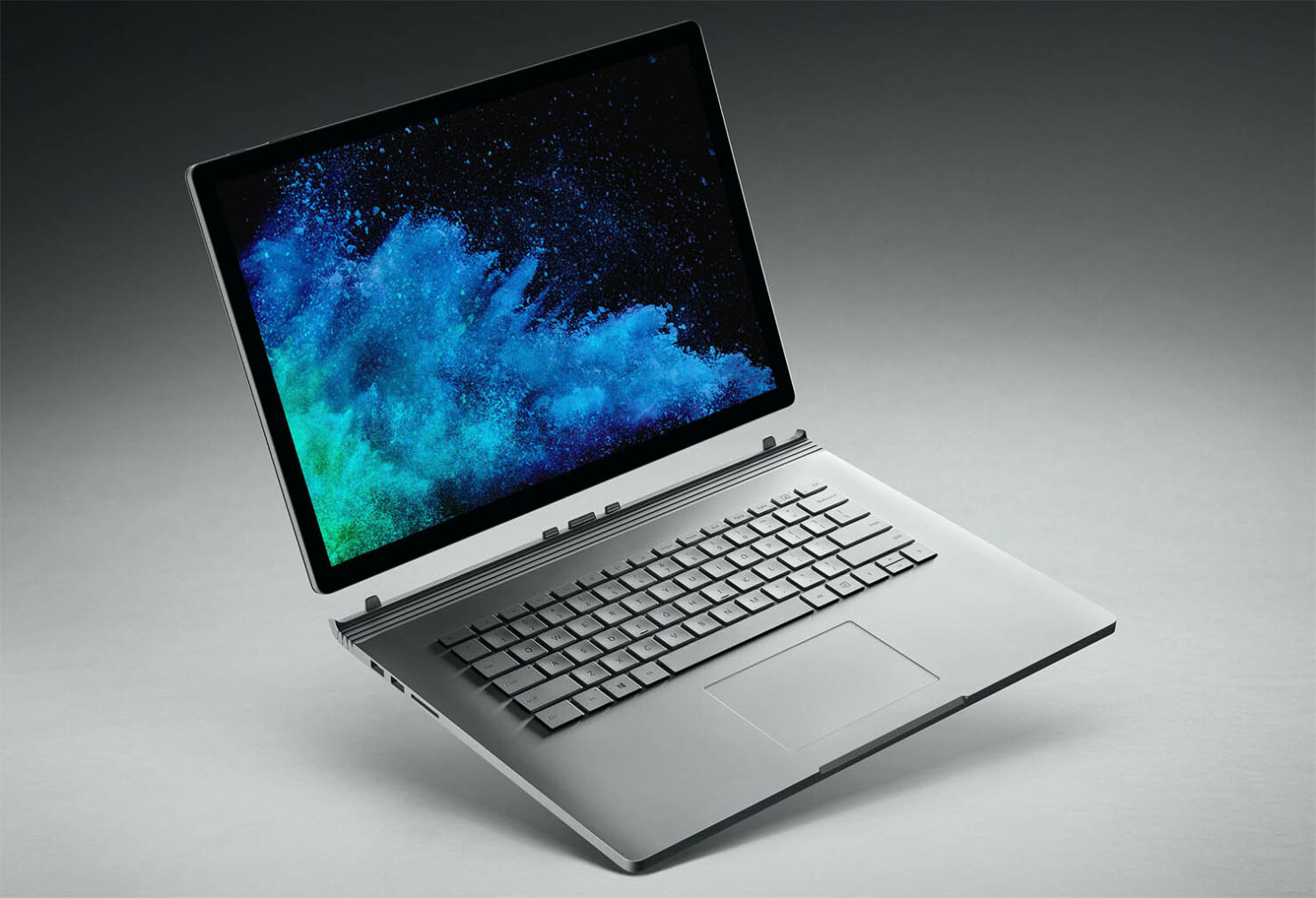 Microsoft’s Surface Book 3 launch is expected to place sometime this year, and the notebook allegedly made its way to Energy Star that gave us a few details regarding its expected processors. According to Energy Star, the upcoming machine features an Intel Core i7-1065G7 coupled with up to 32GB of RAM. Additionally, there was also a Surface Go 2 model mentioned, suggesting that Microsoft is in the midst of updating its low-cost Windows 10 slate.

According to the two Energy Star listings, Microsoft has developed an Ice Lake-U version of the Surface Book 3. Energy Star reports that both of the models, that is, the 13.5-inch and 15-inch models have been tested to be running on quad-core i7 processor with a 1.3GHz base clock. Sine Energy Star reports about base clocks, accurately, these elements point towards an obvious processor that may be powering these Surface Book 3 units which is the Core i7-1065G7.

Moreover, Energy Star also added that the Surface Book 3 will be configurable up to 32GB of RAM, which is definitely an upgrade over the previous Surface Book 2, but it’s not confirmed if the memory will be soldered to the motherboard or not. Additionally, the listings also clarify that the C3K1900 and C3K1899 at the FCC are the Surface Book 3 13 and Surface Book 3 15, respectively. Similarly, the FCC confirmed that the 13.5-inch model will sport an Intel AX201D2W Wi-Fi 6 modem, allowing for a more responsive wireless browsing and fluid streaming experience.

As for the Surface Go 2, Energy Star declared that it will be configurable up to 8GB of RAM and up to a Core m3-8100Y. A previous report also talked about a low-end chip but also stated that the Surface Go 2 will get LTE support. At the FCC, the model 1901 that listing mentions are listed as the C3K1901. Moreover, it is confirmed to be arriving with an Intel AX200 Wi-Fi modem. Both, Energy Start and the FCC reveal little details about this device, which isn’t that big of a deal as the launch of both Surface Go 2 and Surface Book 3 should be a few weeks away.

However, Microsoft itself hasn’t announced any official date yet, which the company always does through social media channels, so we’ll update you regarding its launch plans in a future report.