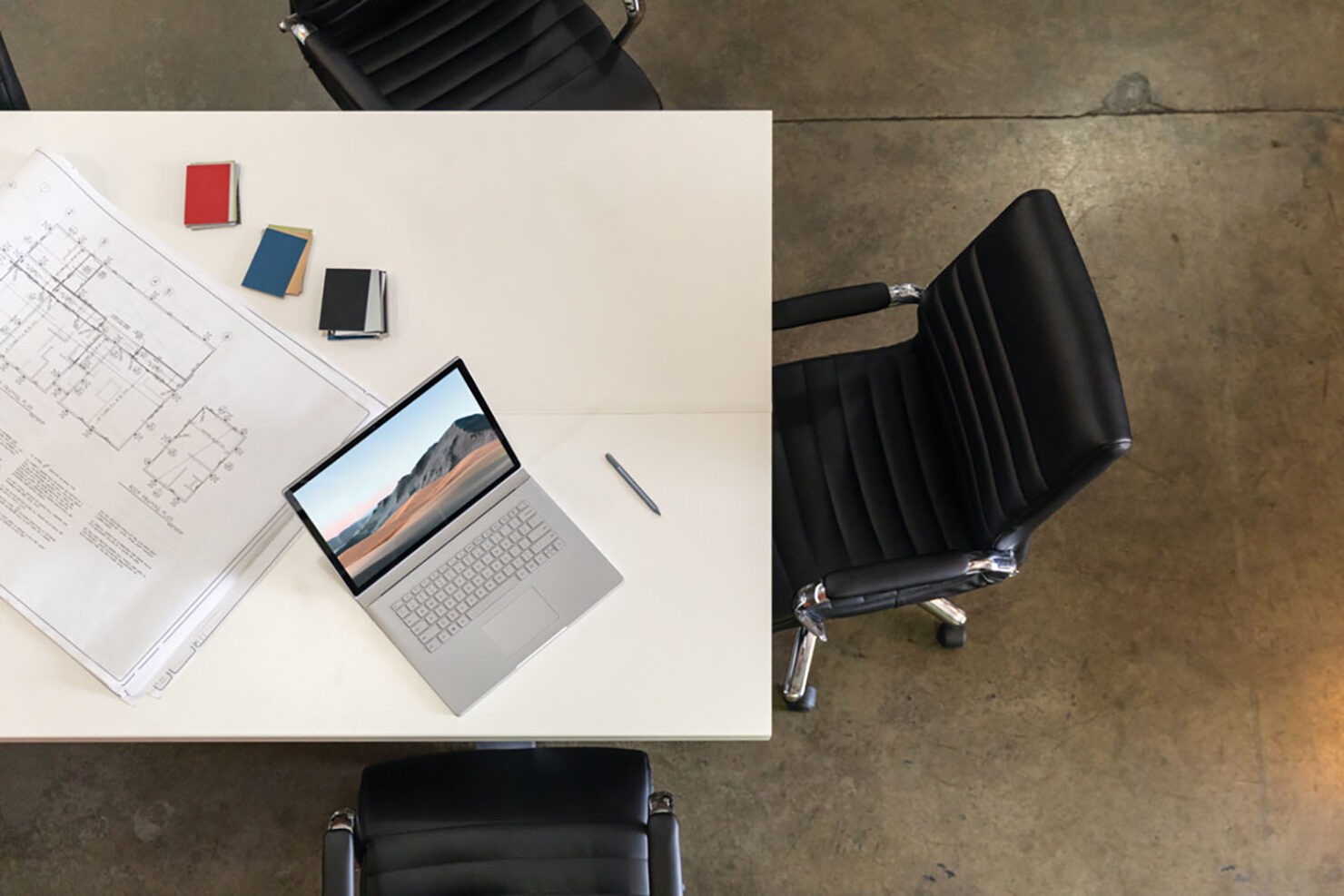 Microsoft officially unveiled the Surface Book 3 today, successfully succeeding the Surface Book 2 from around two years ago. The software giant promises that the new notebook will deliver up to a 50 percent increase in performance and that it will be available to purchase in two display sizes. One will be a smaller 13.5-inch version while the other will sport a 15-inch screen. While there weren’t any significant design changes made to the new lineup, let us see if the hardware inside the new notebooks is worth it.

Both the 13.5-inch and 15-inch models of the Surface Book 3 will ship with Intel’s 10th-generation processors, but before you get confused, you need to be reminded that both versions will be outfitted with the ‘U’ series ones with a 15W TDP and not the 45W ones found in the 16-inch MacBook Pro. While that is disappointing to see, there are still other things to look forward to. For example, the Surface Book 3 now comes with the option to incorporate powerful GPUs.

The most basic 13.5-inch model includes Intel’s built-in Iris Plus graphics, but you can upgrade it to an NVIDIA GTX 1650 Max-Q if you can pay the extra money. The 15-inch model is more powerful though, as it can be configured to tout a GTX 1660 Ti, but it will feature slower GDDR5 memory instead of the faster GDDR6, according to the latest rumor. However, Microsoft hasn’t specified if this is the 80W variant found in beefier notebooks or if this is the Max-Q variant. For users that need that extra GPU horsepower, there will also be an option to upgrade to an NVIDIA Quadro RTX 3000 GPU, but don’t be surprised at the total, as you’ll have to pay an eye-watering $3,499 for it.

Users can also upgrade the Surface Book 3 to feature up to 32GB of RAM, according to Microsoft, the company is equipping both notebooks with the fastest M.2 2280 PCIe SSDs ever in the 1TB or 2TB capacities. There’s no word if you’ll be able to upgrade the storage by yourself so we’ll find out if there’s ever a teardown carried out on the latest products. The charging brick can also supply more juice to these machines, with the 15-inch version now being bundled with a 127W adapter.

As for ports, you get two USB-A ports, a single USB-C port with USB Power Delivery 3.0 support, along with a full-size UHS-II SD card reader, and a Surface Connect port. 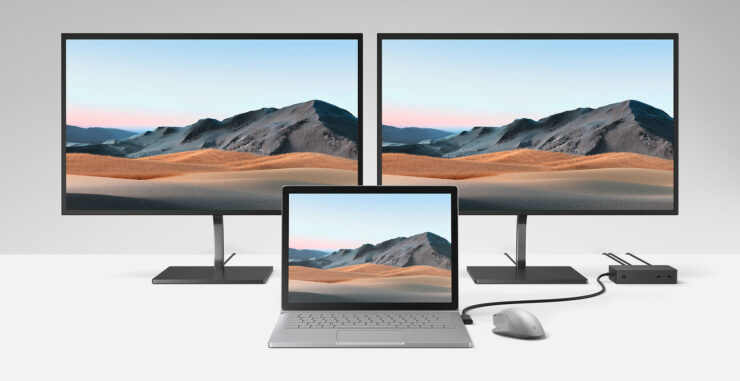 The Surface Book 3 is available to pre-order starting at $1,599 today, and ships in the U.S. and Canada on May 21. Remember, this is for the 13.5-inch model, while the 15-inch Surface Book 3 starts from $2,299. As we mentioned above, consumers will have the opportunity to upgrade the 15-inch model with an NVIDIA Quadro RTX GPU, but that total will go up to $3,499.