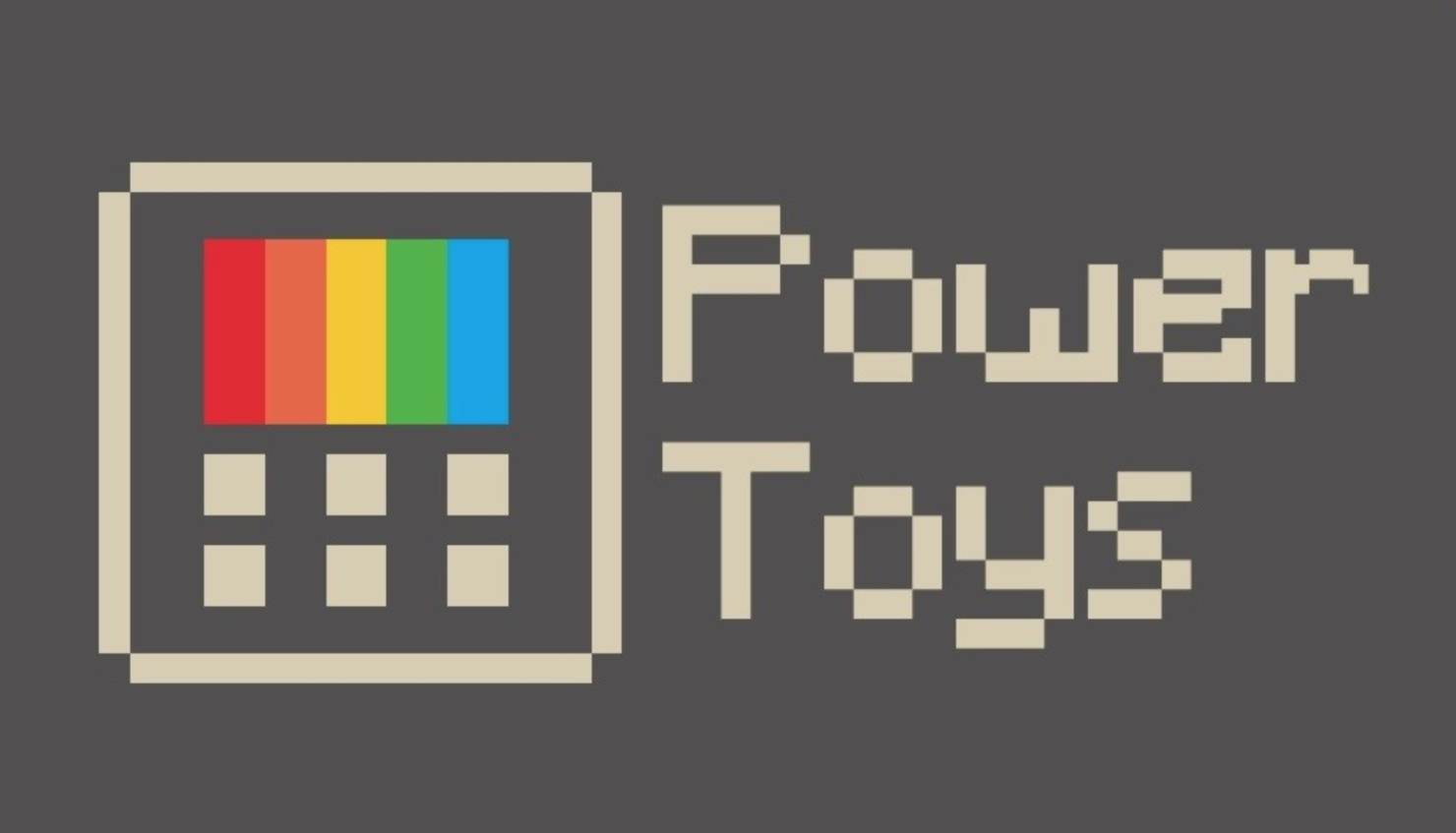 Microsoft is all on the open source train right now, with most of the Build 2020 focusing on this theme. After releasing Windows Terminal 1.0, the company has now released a Spotlight-like launcher app for Windows 10 through its PowerToys. PowerToys v0.18 release brings PowerToys Run and a Keyboard Manager.

The new Run launcher will hopefully modernize the experience of Win + R, offering quick search, plugins, and more. In this early version, the launcher is allowing you to search for apps and files, something that is usually handled by the Start menu search functionality.

However, future iterations will turn it into a more powerful launcher that will be "similar to Alfred on macOS and more functional than Apple’s Spotlight search," folks at The Verge said. While all the current functions of Win + R will be incorporated into this new launcher, there will be much more added to the experience, including shortcuts to Control Panel.

Microsoft reintroduced PowerToys last year, opening up the Windows 95 set of utilities to the open source community to build tools for power users. In the last year, we have seen several utilities being tested and released for Windows 10 users to play around with. These include a Windows key shortcut guide, a window manager called FancyZones, and PowerRename, a utility that makes it easy to batch rename a bunch of files. During its initial announcement of rebooting PowerToys, the company had listed Win + R replacement as one of the utilities it was considering to develop.

Along with Win + R replacement, version 0.18 has also brought in a Keyboard Manager that allows you to remap keys on Windows 10.

Here are the release notes for PowerToys v0.18.0:

Our goals for 0.18 release cycle was three big items, PowerToys Run, Keyboard manager, and migrating to the new settings system. This is also the first time we'll test out the auto-updating system.

Note: After installing, you will have to start PowerToys for the first time. We will improve install experience this moving forward but due to a possible install dependency, we can't start after install currently.

Feedback is critical. We know there are areas for improvement on PT Run. We would love feedback so we can improve. We also would love to know if you want us to be more aggressive on auto-upgrading.

For the entire commit history, please look at the 0.18 release. Below are just a few of the bullet items from this release.

For more details and downloading the Run launcher PowerToys v0.18, head over to GitHub.