PowerToys v0.56 Drops with FancyZones Updates, Upgrade to .NET 6 and Several Other Improvements 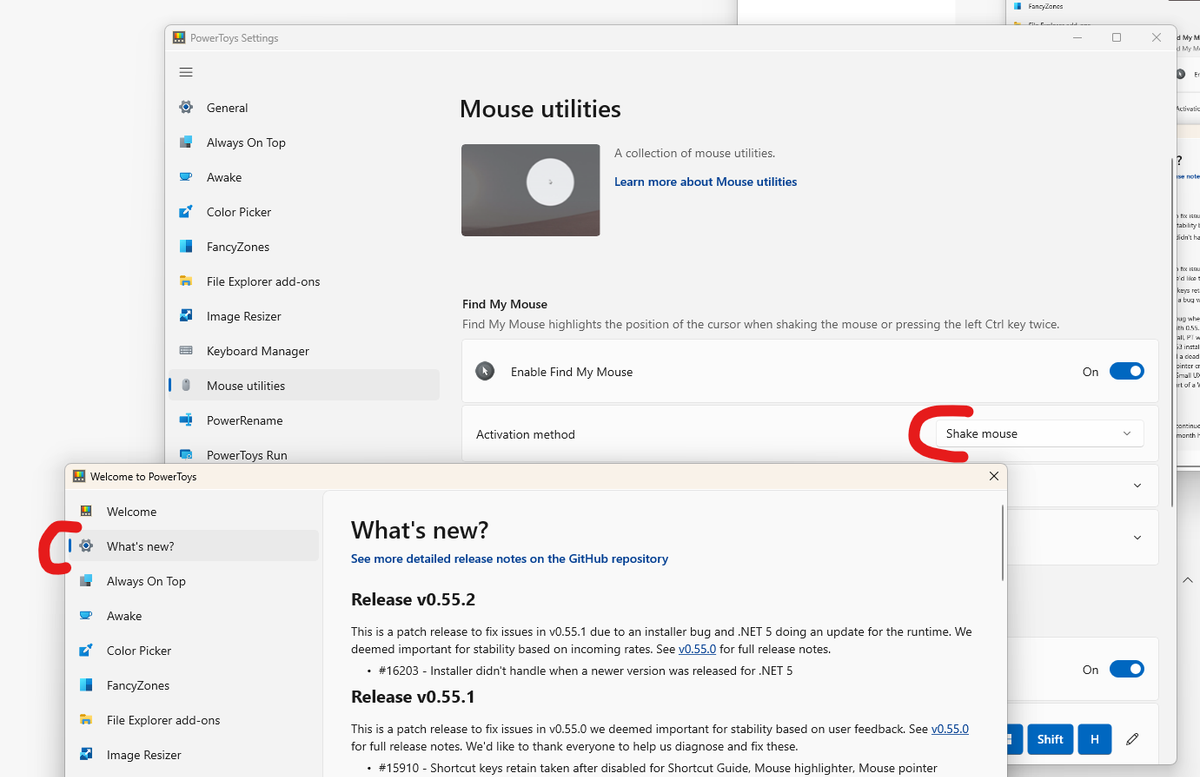 Microsoft's dev team has just released a new update to PowerToys. The PowerToys 0.56 release cycle focuses "heavily" on stability and improvements, the company says. Some of its highlights include:

For more details and downloads, head over to GitHub.