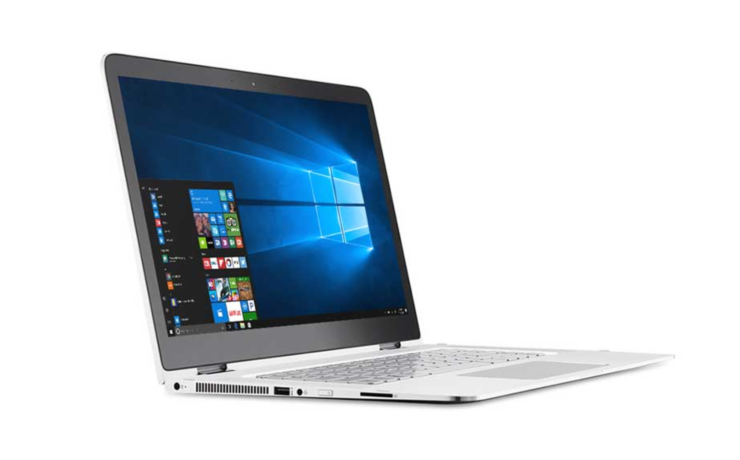 Today's Microsoft Patch Tuesday is bringing security updates to a total of four different versions of Windows 10. The original Windows 10, however, is slated for end of support next month. You can install the latest updates from Settings > Update & security > Windows Update > Check for updates.