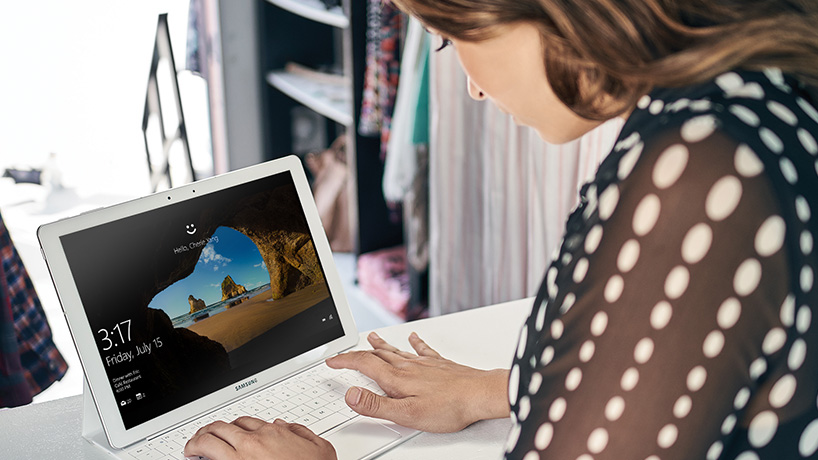 Microsoft's latest version of Windows 10 - and by far its fastest one - is now available to everyone. The company had started an early release of Windows 10 Creators Update on April 5 for Windows Insiders and others who were allowed to force download Creators Update manually. I did, and let me tell you it is nowhere even close to the hiccupy Anniversary Update! Super fluid and intuitive. While the update is not a major upgrade, it definitely brings a handful of new features and improvements. Some of which include:

The early Windows 10 Creators Update version 1703 had started to roll out on April 5 but the worldwide release is now underway, as well. Similar to the Anniversary Update, Microsoft will release Creators Update in phases, improving the OS on the way based on user feedback to offer more stability and resolve any unknown issues.

If you don't want to upgrade right away, Microsoft allows you to delay the update or schedule it for later. Additionally, you can also set Active Hours to avoid it installing during your work time. More details and tips can be found in this post by Microsoft.

Microsoft will be sending you notifications to update to Creators Update, but not everyone will receive these notifications right away since this is a phased rollout. "The first phase will target newer devices, especially those we tested together with our OEM hardware partners," Microsoft had said. "We will then expand the Creators Update release to additional devices based on the feedback we receive during the initial phase."

Microsoft has made some significant changes, offering more control over privacy. During the process, you will be required to "Accept" privacy settings, but that doesn't mean you can't disable some choices. Toggle them off and then hit the "Accept" button. 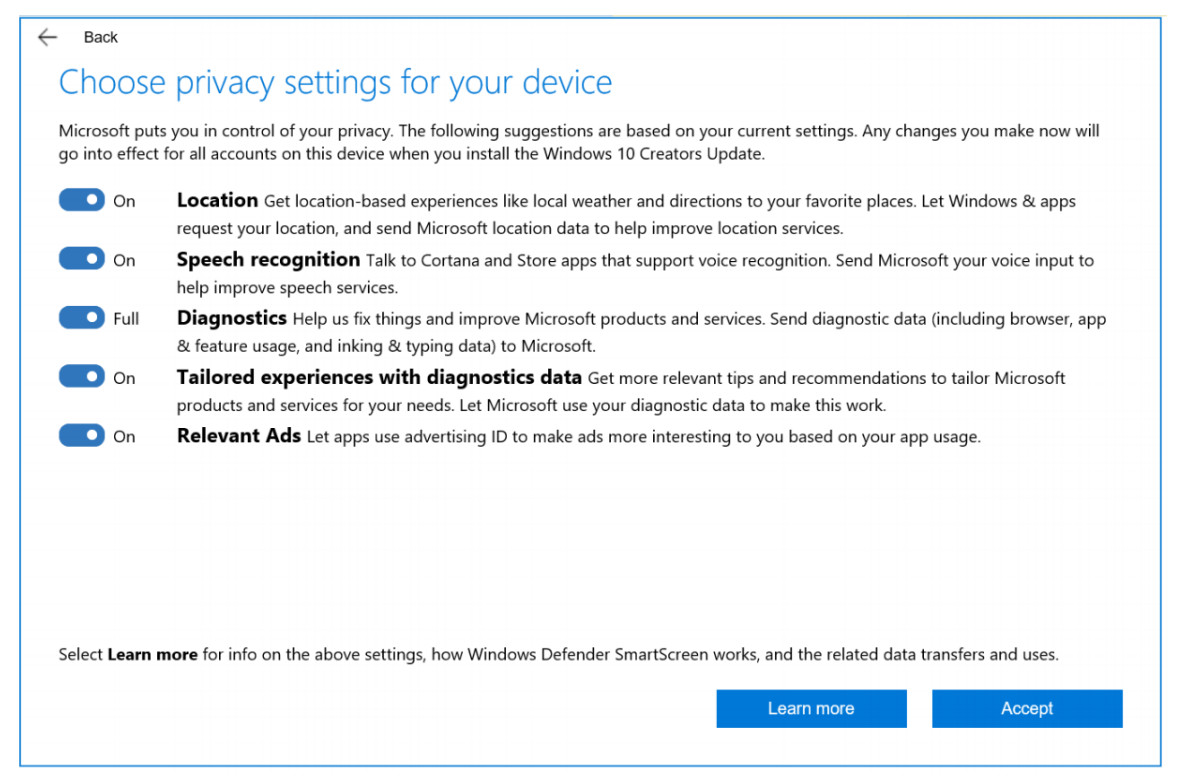 For those on Windows Phones, Windows 10 Creators Update for Mobile will begin rolling out on April 25.