Microsoft Office for iPad gets support for dark mode on iPadOS 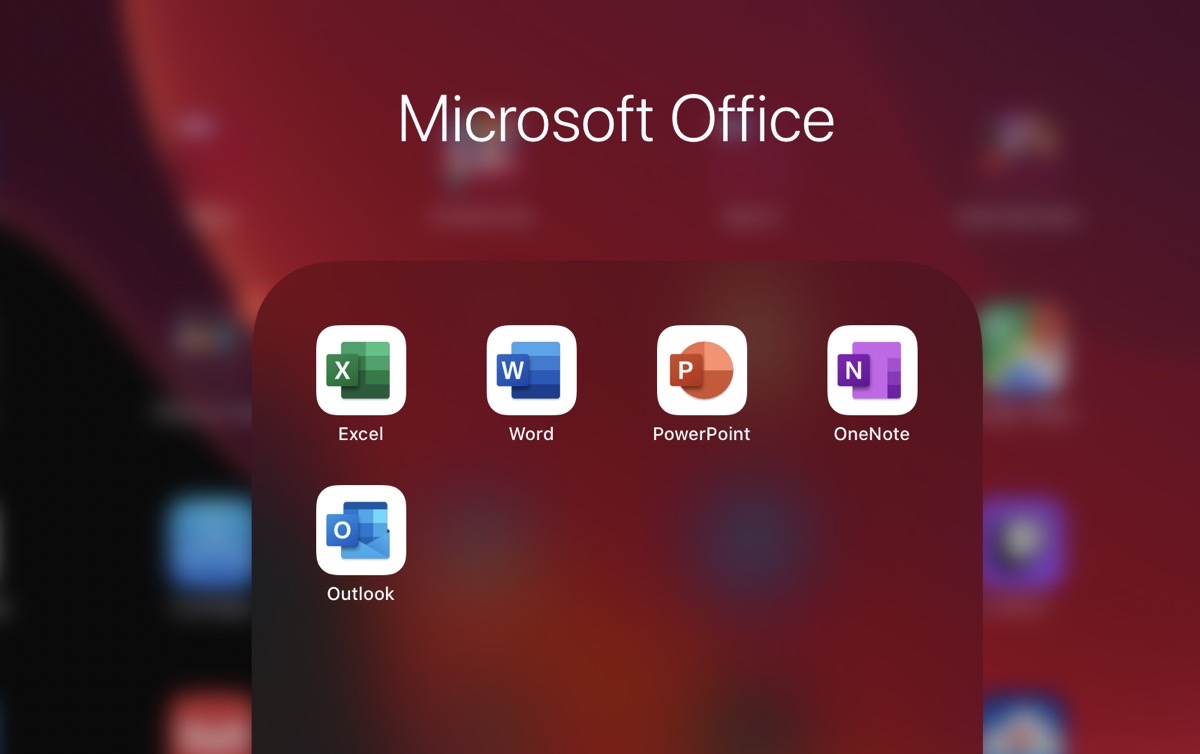 Microsoft has finally updated its Office apps for iPad and iPhone with dark mode support. These apps include Word, Excel, PowerPoint, OneNote and Outlook. The company had originally announced plans to add a dark theme to all its Office apps and the transition seems to have completed with this update.

OneDrive was one of the first Microsoft apps to gain support for iOS 13 and iPadOS' native dark mode. The company did a brilliant job with the theme and it received a lot of positive feedback. 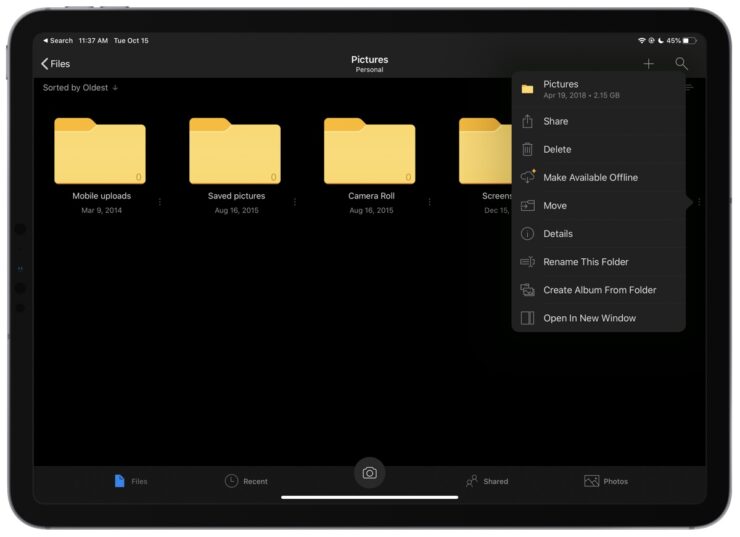 For the rest of the popular Office suite apps, dark mode was in testing since some time via TestFlight. Now that the updates are available for all users, Microsoft's complete productivity suite has received the dark mode treatment for iOS 13 and iPadOS.

Even though Apple had introduced a dark mode with macOS Mojave last year, they added a system-wide dark mode to iOS 13 and iPadOS this September. The company also introduced APIs for developers to add support in their apps. Many developers, including Microsoft, have been quick to add support. On the other hand, Google's roll-out has been extremely slow. Only Gmail's dark mode support has been officially announced but most users have not gotten the update yet.

Using Word, Excel, PowerPoint and Outlook in dark mode is a really pleasant experience, until you start using creating documents. Most of the documents we work on will always have white backgrounds, and that is something that does not change despite the theme change. You still get bright email backgrounds and workbooks. Even Apple's own productivity apps like Pages and Numbers have to deal with this.

Even though the apps look nice and work with the system-wide dark theme, there is still some work to be done. Microsoft can and should improve how the apps look in this theme, as there still a lot of design and color inconsistencies. Despite that, the apps look nice on OLED iPhones and iPad Pro's gorgeous LCD display.

Note that Microsoft has not mentioned dark mode in their release notes for Word, Excel, PowerPoint and Outlook. Only OneNote's release notes mention the following:

Go easy on your eyes with Dark Mode: Switch to Dark Mode in low light environments or whenever you want to increase the legibility of the OneNote user interface and the readability of your notes.

If you are on iOS 13 or iPadOS, you can download the latest updates from the App Store, or from the links below: