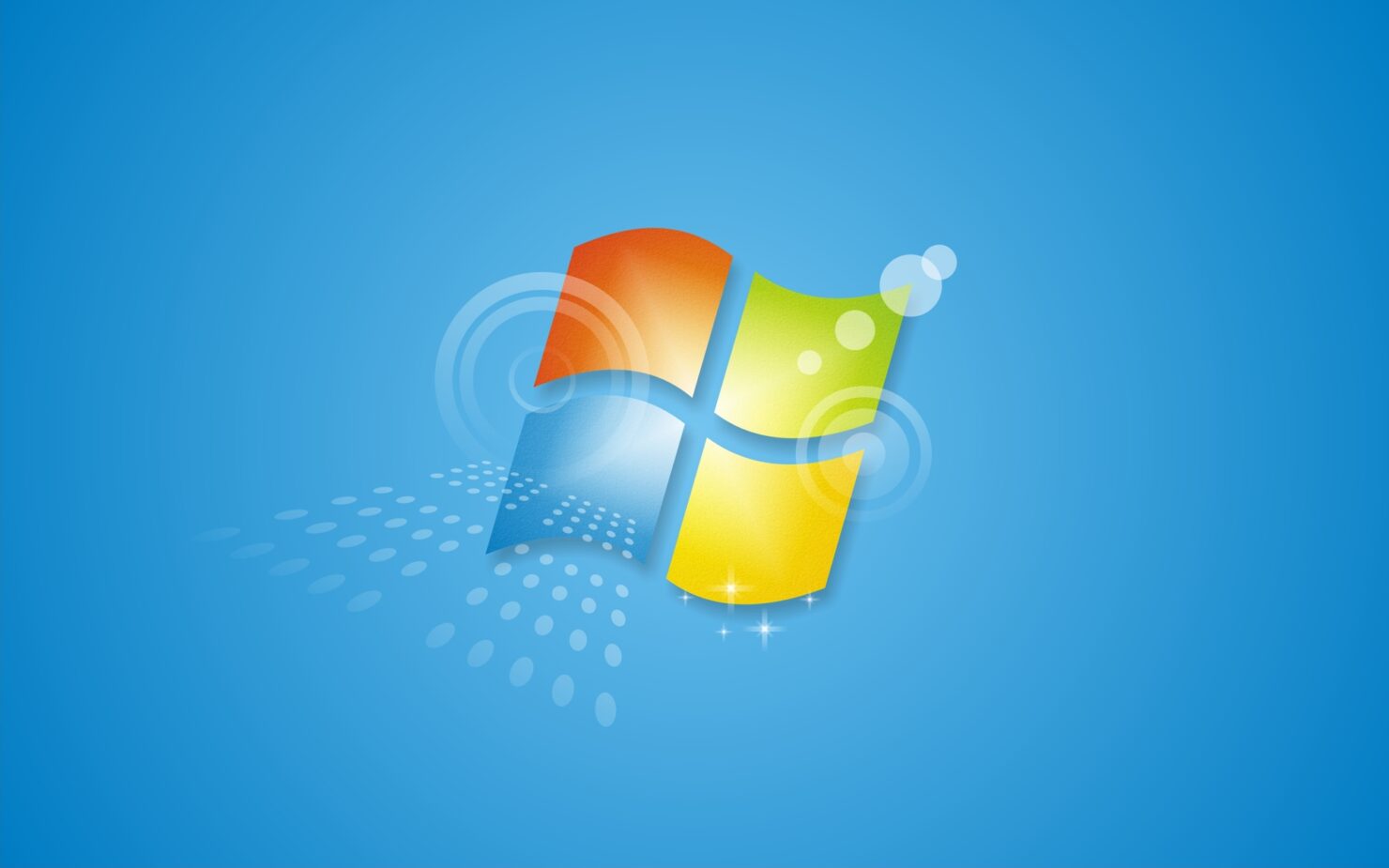 Since the launch of Windows 10 in July last year, Microsoft's focus has remained fixed on the latest version of its desktop operating system. Hurting users who are still not ready to leave their beloved Windows 7 and 8.1 powered machines, Microsoft has tried everything to push them to make the upgrade. In a move that may surprise many, Microsoft is now making it easier to downgrade Windows 10 and clean install Windows 7.

While Windows 10 surpassed all the previous records of adoption and became famous among gamers (most evidently on Steam), Windows 7 remains a favorite Windows operating system for many. Apparently realizing this, albeit very late, Microsoft has launched a new feature making reinstalling Windows 7 super easy. Clean installing Windows has been a simple process for over several years now, but it takes a while to install Windows updates. Sometimes it takes hours to download all the huge files that promise to bring security and stability to your OS. After the launch of Windows 10, Windows 7 users reported facing even longer delays, because the latest operating system was given bandwidth priority.

However, this tediously long process changes now as Microsoft will make it possible to download a single install package, that will include all the updates. Users will just need to click install, and all the updates will be installed on your PC without that "Installing update 2 of 208" screen. 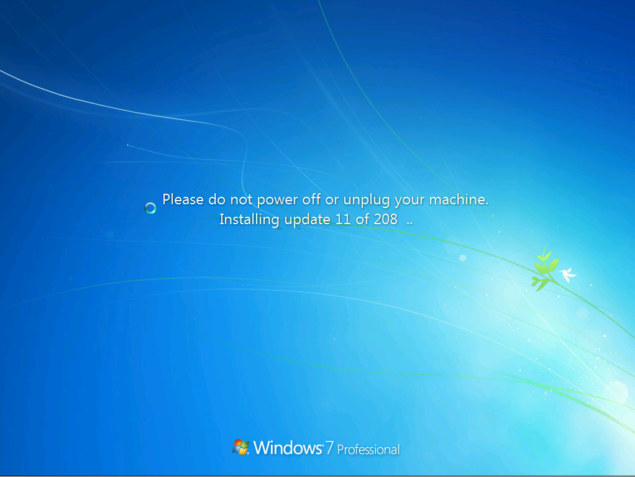 "While we’ve spent a lot of time over the past year talking about Windows 10 (including new roadmap details), we know that organizations are still working with Windows 7 too, regularly updating their Windows 7 SP1 images to include the latest updates, app versions, and more." Microsoft’s Nathan Mercer posted.

We’re happy to announce today that we’re making available a new convenience rollup for Windows 7 SP1 that will help. This convenience rollup package, available to download from http://catalog.update.microsoft.com/v7/site/Search.aspx?q=3125574, contains all the security and non-security fixes released since the release of Windows 7 SP1 that are suitable for general distribution, up through April 2016. Install this one update, and then you only need new updates released after April 2016.

Windows 7 convenience rollup won't be available via Windows Update. You can download it manually from Microsoft's Update Catalog (link shared in the excerpt above) and install it as a standalone update. This convenience rollup makes it easier to install Windows 7 as it essentially carries ALL the updates that have been part of the operating system since the release of Service Pack 1 back in February 2011. You can guess why it takes an entire day to install Windows 7. Not sure, what took Microsoft so long, but it certainly is a good move showing that Microsoft is listening to its Windows 7 customers too.