Remember reports claiming that Windows 10 launch could break the Internet this week? It may have been the largest software release but thanks to Microsoft's cleverness, Internet didn't face any performance issues. Not only that but against all predictions, it created much less traffic load than an Apple release event does. 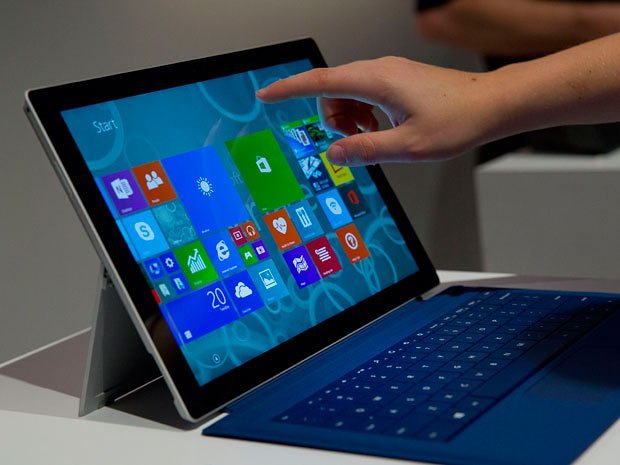 Why didn't Windows 10 break the Internet

Many users downloaded the Windows 10 upgrade files as it went live on June 28 midnight. However, earlier fears that the massive amount of bandwidth reserved for this purpose could break the Internet didn't materialize. Reports had claimed that Windows 10 launch could "seriously break the Internet" peaking at 40 Tb/s. While the initial response from Windows Insiders did see a spike in activity but it died down very soon. This is in no way indicative of success or failure of Windows 10 as Microsoft is releasing the OS in multiple waves. By phasing this release, Redmond based tech company made certain that there were no issues in the process of delivering the software to the consumers. Dan Deeth of Sandvine shares traffic details of the North American region, which he claims is identical to the rest of the world:

Windows Insiders, those who were beta testing the software, were given access to the software a day early on July 28. You can see that at midnight a number of them hit refresh and downloaded the release version of the software. The traffic level then decreased in the wee hours of the day and then rose and fell throughout Tuesday. On Wednesday, July 29, launch day for the general public, you can see there is no midnight spike and in fact Windows Update traffic is half that of what was observed on the previous day."

Traffic peaked to about 6-8% of the entire usage during the time Windows Insiders upgraded to Windows 10 declining to only 3-4% of traffic when it was made available to the general public on Wednesday.

We shared with you how users can skip this roll-out strategy restriction by Microsoft but it wasn't a sure shot as many consumers faced several problems while trying to force install the operating system. There is also a fix to this Windows 10 error, it did dishearten many to go through such a long process and deal with errors. Except a tiny segment of tech enthusiasts, it wasn't tried by the general public making sure there was no Internet breakage.

This could be taken by Apple fans as a failure for Microsoft but experts analyse how employing a phased release system for such a massive release is actually better for both the interested consumers and the general Internet population. It not only ensures that download times aren't long but doesn't pose any major performance issues for Internet users as well. Deeth applauds Microsoft comparing it to Apple's release of iOS 7 which accounted for over 15% of the traffic on the day of its release:

That type of [iOS 7] release can and does put tremendous amount of pressure on networks which can make the experience frustrating for subscribers and stressful for network operators.

Microsoft's roll-out strategy works in a better way as it ensures that the "largest digital software release in history has had no significant impact on network experience which is kind of incredible if you think about it."