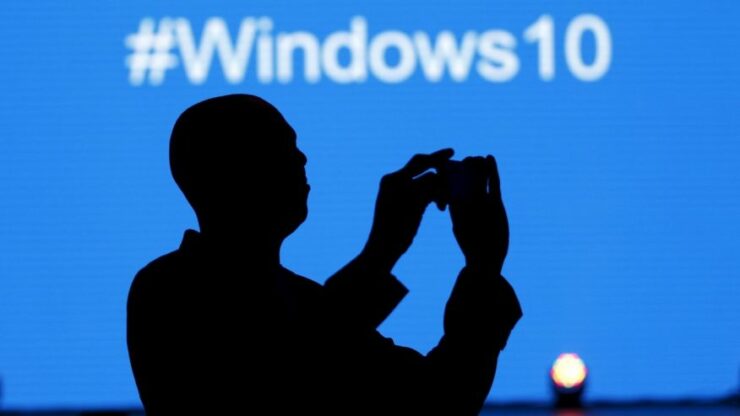 Unlike what many had believed, Microsoft confirmed that the company will end the Windows 10 free upgrade offer for Windows 7, 8 and 8.1 users on July 29. Marking the first anniversary of the newest operating system version from Redmond, users will have to pay $119 to purchase Windows 10 Home edition after this date. While that may sound like a bad news to some, it definitely isn't.

Since the launch of Windows 10, Microsoft has been pushing the new operating system through a Get Windows 10 app which was sent out to Windows 7, 8 and 8.1 systems via a cumulative update. The app asked users to upgrade to Windows 10 and notified them about the free upgrade offer from time to time - or all the time. For users who have resisted the upgrade to the new operating system, these prompts were not only annoying but embarrassing in several cases. This app also automatically downloaded bits and pieces of Windows 10 on compatible devices without user permission, something that annoyed hundreds of users. Following months of users trying to push Microsoft to stop forcing the new OS on them, we saw long tutorials on system controls and some third-party apps that helped users to disable these prompts.

So what happens to these prompts once the Windows 10 free upgrade offer ends on July 29? Good news for those who are happy with their Windows 7 and Windows 8.1 machines as Microsoft is planning to disable the annoying upgrade notifications after July 29. In a statement to WinBeta, the company revealed that the Get Windows 10 app will be disabled and removed from PCs worldwide.

This decision comes as a big relief to those who have been trying to stay away from Windows 10. After a year of nagging notifications, users will finally be able to use older machines in peace. Those who have so far resisted the update and are currently happy with Windows 7, 8 or 8.1 should be willing to pay $119 when they are finally ready to adopt the new operating system. Let's just hope Microsoft doesn't deliberately send some software updates, freezing PCs to force users to make the upgrade.

There's nothing stopping Microsoft from reversing its decision, but if it does extend the free upgrade promotion, the annoying prompts are also very likely to stay.