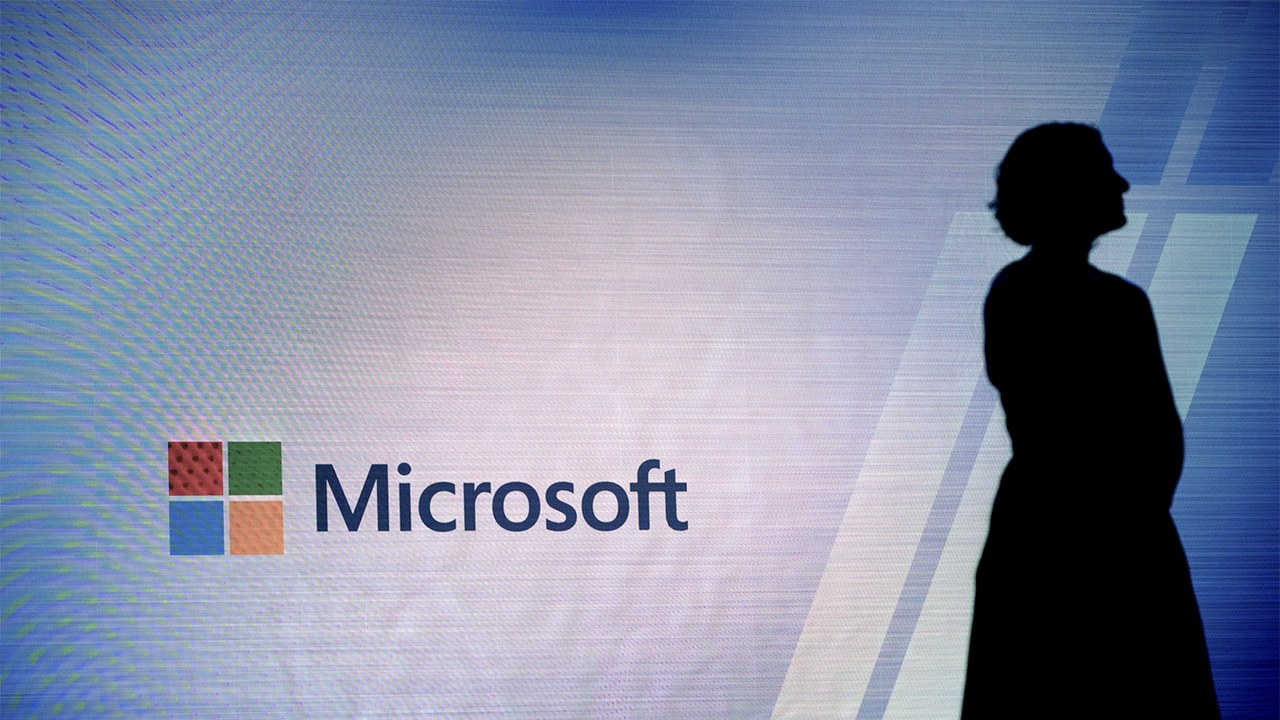 Microsoft is no novice when it comes to privacy investigations. But the latest one being carried out in the European Union by the Dutch Data Protection Agency (DPA) could put the Windows maker in a lot of trouble. Microsoft is collecting data from Windows 10 users remotely in a potential privacy breach, the agency has said.

"Microsoft has complied with the agreements made," the DPA said. “However, the check also brought to light that Microsoft is remotely collecting other data from users. As a result, Microsoft is still potentially in breach of privacy rules.”

Microsoft is now being investigated by the Irish Data Protection Committee

Reuters reported that the Dutch watchdog has forwarded its findings to its counterpart in Ireland, where Microsoft is headquartered.

"The DPC has had preliminary engagement with Microsoft and, with the assistance of the Dutch authority, we will shortly be engaging further with Microsoft to seek substantive responses on the concerns raised," the Irish Data Protection Committee (DPC) said.

The regulators said that the company can process personal data where consent has been received in the correct way, however, the software maker also collects diagnostic and non-diagnostic data.

"We’d like to know if it is necessary to collect the non-diagnostic data and if users are well informed about this," the watchdogs said.

The Irish DPC will now investigate the matter and, if found guilty, the company could face a fine of over $4 billion since GDPR allows penalties of up to 4% of a company’s annual global turnover.

In response, Microsoft has said that it has introduced new privacy controls to Windows 10. While that is true, many Windows 10 users are still wary of the company's data collection practices. The privacy activists believe that the company doesn't receive consent in the right way and encourages users to give it consent. As TechCrunch noted the Windows maker uses Cortana to push users into giving consent, including prompts that say “if you don’t agree, y’know, no Windows!"

Microsoft is committed to protecting our customers’ privacy and putting them in control of their information. Over recent years, in close coordination with the Dutch data protection authority, we have introduced a number of new privacy features to provide clear privacy choices and easy-to-use tools for our individual and small business users of Windows 10. We welcome the opportunity to improve even more the tools and choices we offer to these end users.