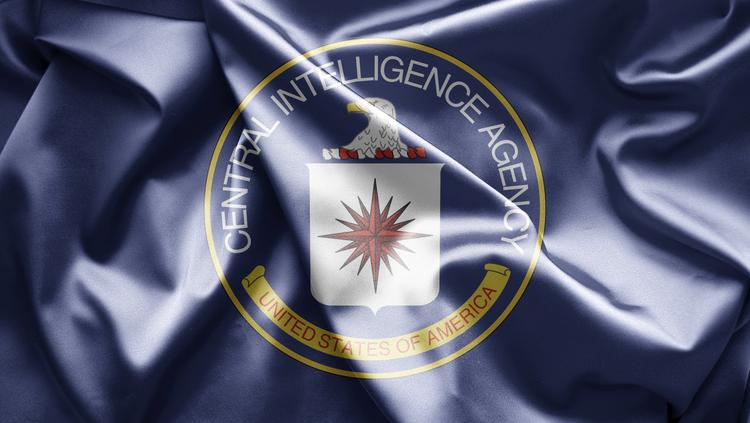 The US intelligence agencies are finally grasping the fact that their handling of data could use a little update now and then. The Central Intelligence Agency has unveiled revised procedures for collecting, analyzing, storing, and sharing information on American citizens. While the new guidelines further confirm how easier it is for the agencies to collect large volumes of data under Executive Order 12333, it is the first time that the agency has published these rules in full.

The new guidelines are designed "in a manner that protects the privacy and civil rights of the American people," CIA General Counsel Caroline Krass boasted in a briefing at the agency's headquarters in Langley, Virginia. While the agency was previously barred from collecting information inside the country or on American citizens, a 1980s presidential order provided discrete exceptions approved by the CIA director and the attorney general. Since then, the agency has been collecting large volumes of data - a case that gained prominence following Edward Snowden's 2013 revelations of the NSA's data collection practices.

The 1982 guidelines were made public two years ago, however, several sections were blacked out. This is the first time the rules have been posted in full by the agency. Amid growing privacy concerns following Snowden revelations, in 2014 the US intelligence agencies were given "two years to develop procedures limiting the storage of information on US citizens," Reuters said.

The new guidelines limit access to unevaluated data and details what the agency must do when it clandestinely obtains a hard drive holding "millions of pages of information, hours of video, thousands of photos," containing information on foreigners or US citizens.

Updated procedures, like the superseded procedures, are designed to balance the CIA’s intelligence responsibilities with appropriate protections for the privacy and civil liberties of United States persons.

The new rules have also responded to the concerns of data searches. The CIA statement said that data search will be limited, requiring an explanation when there's extra-sensitive information involved. It is unclear if the spies will still be able to collect and search for data for their own personal reasons. The guidelines did say that "queries be conducted only in relation to CIA’s authorized intelligence activities." Agents will also need to provide a statement explaining the purpose when "retrieving information concerning a United States person."

While there are still several flaws and loopholes that could be misused, the fact that the CIA is taking steps to make its practices more visible to the public and trying to be more transparent is a win in itself. The new guidelines will also require periodic audits on top of existing oversights.

"These requirements build on the extensive oversight already conducted by Congress, CIA’s Office of Inspector General, and other executive entities, which include the Privacy and Civil Liberties Oversight Board and the President’s Intelligence Oversight Board," the statement said.

In a separate statement, CIA announced publicly sharing over 12 million pages of records online. "The largest collection of declassified CIA records is now accessible online," the statement said. The documents shed some light on the agency's activities in the Vietnam, Korean, Cold War conflicts, and... the UFO sightings!

The new guidelines were published earlier this week, just two days before Donald Trump's inauguration. The guidelines would probably be changed by the new administration, that has been highly pro-surveillance so far.