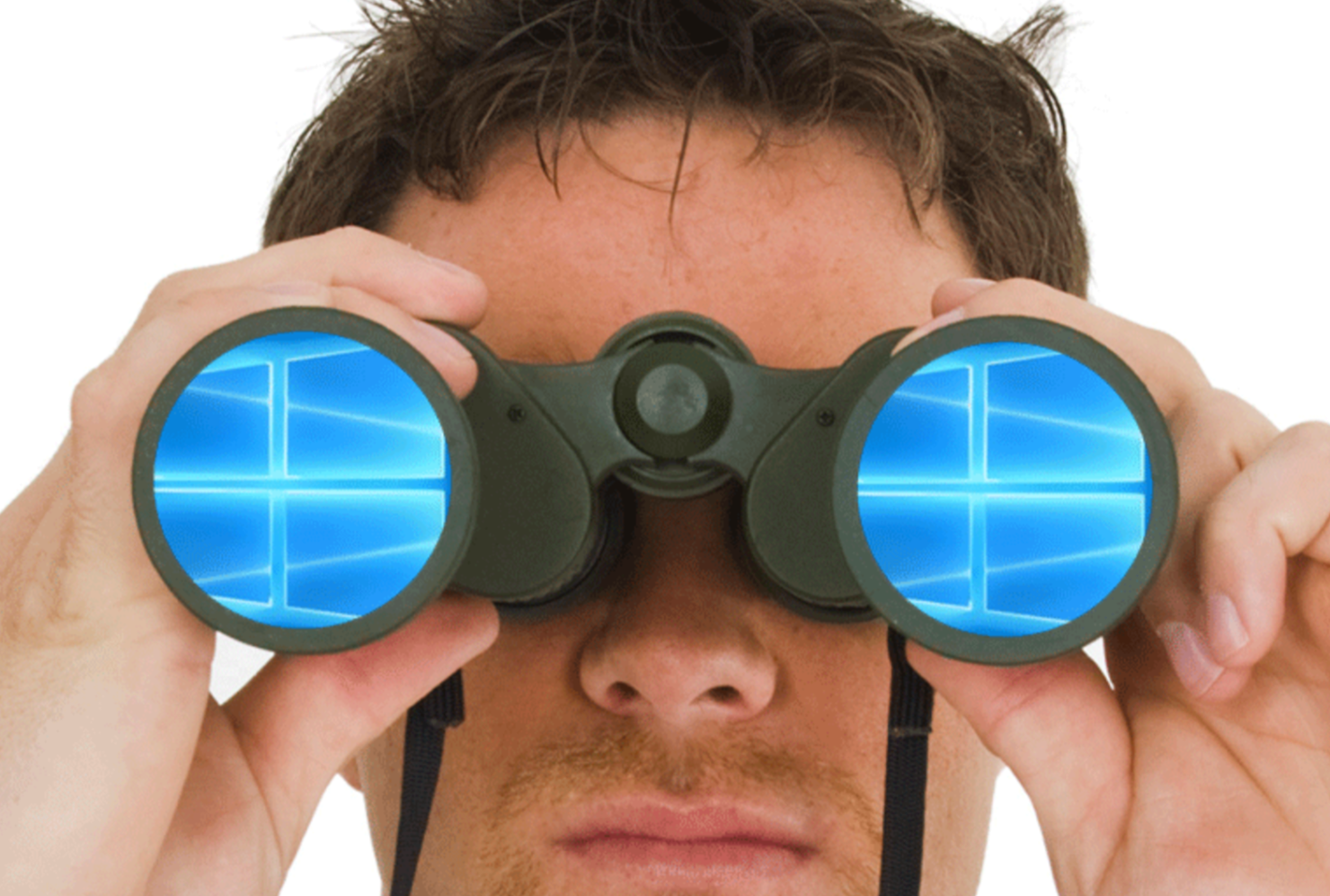 When Microsoft introduced the world to its latest Windows 10 desktop operating system, the OS received more attention for its (lack of) privacy controls and less for its design and features. From keylogging to forced updates, we saw it all. The Redmond software giant eventually had to pay some of its users and face lawsuits and fines in Europe.

The company massively changed its approach to user feedback and control last year with the last two updates coming to Windows 10 introducing a number of privacy controls for users vary of Microsoft taking control of their lives. It appears things are going to get even better with the upcoming Windows 10 version expected for a release this Spring.

New diagnostic tools to be released with next Windows 10 version

In the last two Insider Preview builds that were send to the Fast Ring Insiders, the company has introduced what ZDNet calls clues in the plain sight. Build 17063 and 17074 include two commands on the Privacy tab in Settings. Titled Diagnostic data viewer and Delete diagnostic data, the features will offer Windows 10 users greater transparency over telemetry data collection. If this is actually true then the second feature will also enable users to delete the collected data. A massive surprise to users when this happens. 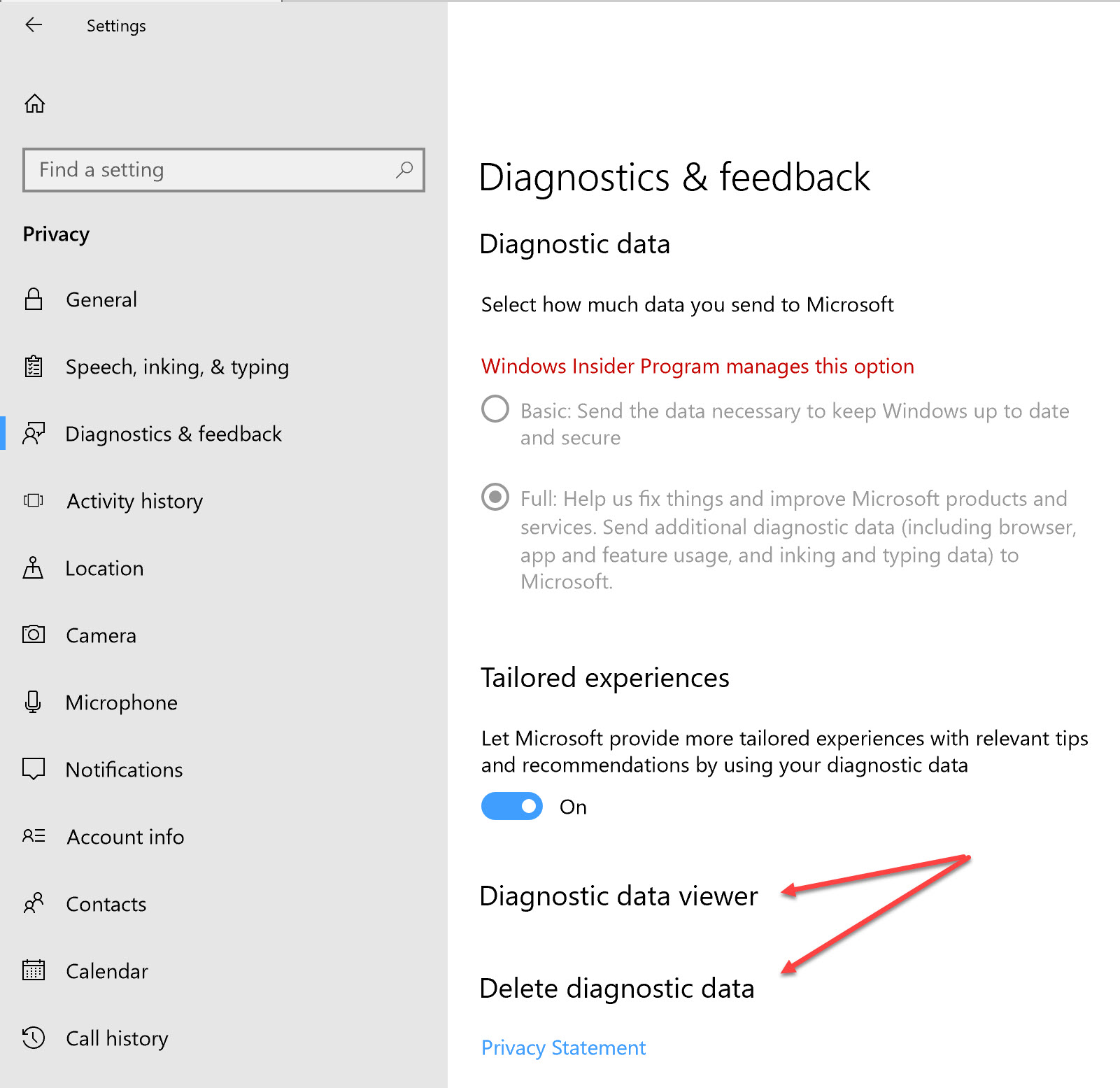 The publication adds that while these two commands aren't operational yet, there is another one under Speech, Inking, & Typing tab of Privacy. Under Settings > Privacy > Speech, Inking, & Typing > View User Dictionary now shows a list of saved data. Another notable mention is of the Feedback & diagnostics section itself that is currently hidden at the bottom of the settings page, but is moving to a more prominent position in the current Preview Builds.

Facing the incoming General Data Protection Regulation (GDPR) and having dealt with European privacy agencies over collecting excessive data, it appears the tech companies might finally move to being more transparent about their data collection practices, even if they won't stop doing it altogether.