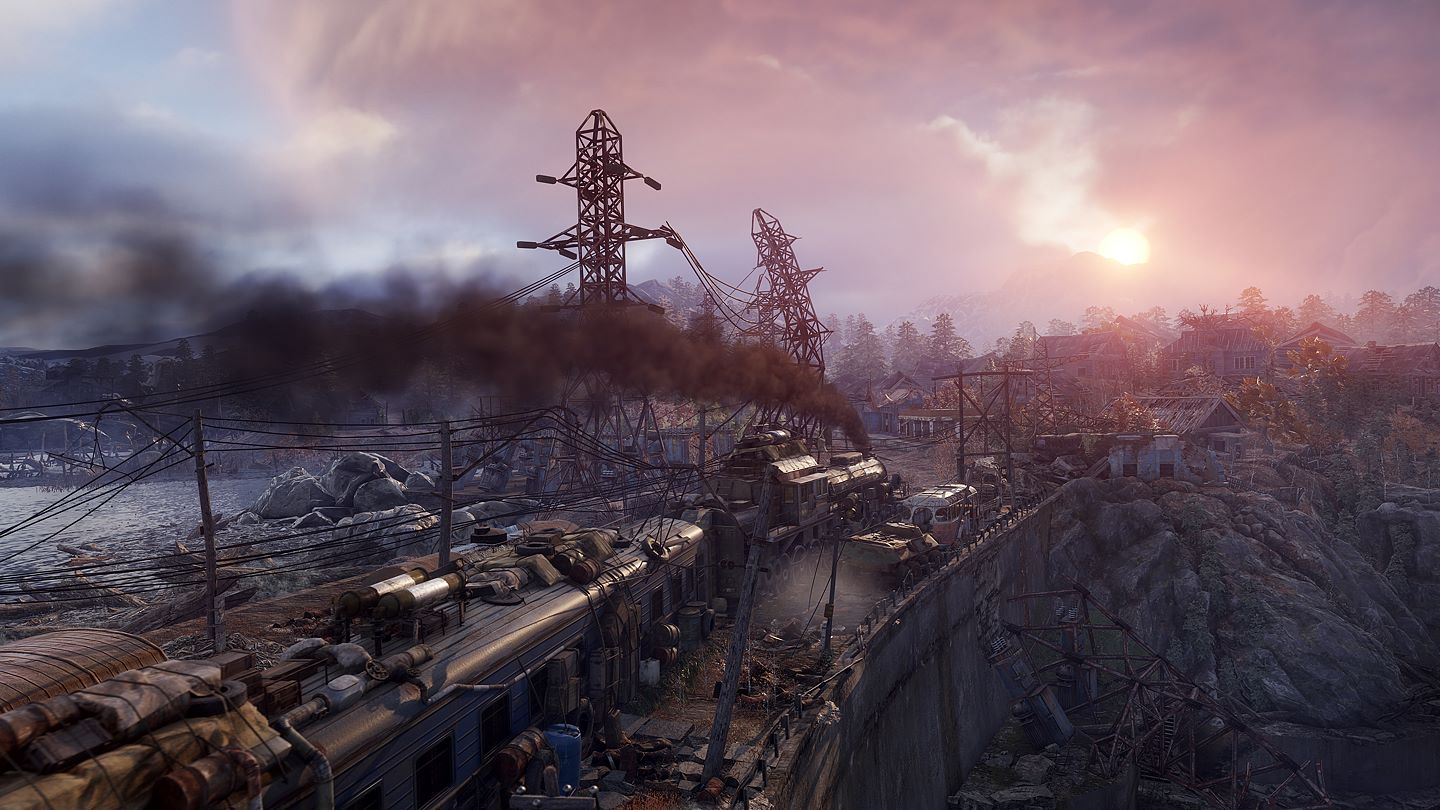 Metro Exodus Xbox One is now up for pre-order and pre-download and comes with the remake of the first Metro game, Metro 2033 Redux.

Both the game’s regular version and Gold Edition, that includes the Metro Exodus Expansion Pass, can be now be pre-ordered ahead of the game’s release in February next year.

Microsoft notes that while the game can already be pre-loaded, it won’t be playable until its release date.

We’ve included the description from the game’s Gold Edition down below:

Pre-order Metro Exodus now and when it launches get Metro 2033 Redux. The Gold Edition includes the Metro Exodus Expansion Pass, granting access to all new adventures in the post-apocalyptic Russian wilderness. Exact contents still to be determined, but expect hours of gripping single-player, story-driven action of the highest quality!

Metro Exodus is an epic, story-driven first person shooter from 4A Games that blends deadly combat and stealth with exploration and survival horror in one of the most immersive game worlds ever created. Explore the Russian wilderness across vast, non-linear levels and follow a thrilling story-line that spans an entire year through spring, summer and autumn to the depths of nuclear winter. Inspired by the novels of Dmitry Glukhovsky, Metro Exodus continues Artyom’s story in the greatest Metro adventure yet. Embark on an incredible journey - board the Aurora, a heavily modified steam locomotive, and join a handful of survivors as they search for a new life in the East. Experience Sandbox Survival - a gripping story links together classic Metro gameplay with new huge, non-linear levels. A beautiful, hostile world - discover the post-apocalyptic Russian wilderness, brought to life with stunning day / night cycles and dynamic weather. Deadly combat and stealth - scavenge and craft in the field to customize your arsenal of hand-made weaponry, and engage human and mutant foes in thrilling tactical combat. Your choices determine your comrades’ fate - not all your companions will survive the journey; your decisions have consequence in a gripping storyline that offers massive re-playability. The ultimate in atmosphere and immersion - a flickering candle in the darkness; a ragged gasp as your gasmask frosts over; the howl of a mutant on the night wind - Metro will immerse and terrify you like no other game…

Metro Exodus is slated for a release on Xbox One, PC, and PlayStation 4 on February 22.