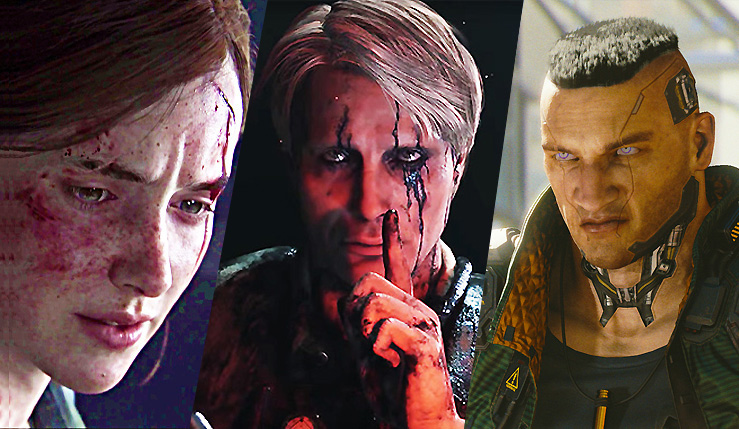 Germany has just made a major change to way video game pre-orders are handled within its borders. According to the German news site Heise (helpfully translated by Eurogamer), the Higher Regional Court of Munich has banned retailers for offering pre-orders for products without a release date. The ruling was made following 2016 complaints about Samsung Galaxy S6 pre-orders, but it applies to all products, including video games. Düsseldorf Consumer CEO Wolfgang Schuldzinsk clarified what the ruling means…

“When consumers order goods on the internet, providers must specify by when the goods are delivered.”

In other words, no more pre-orders on products or games that are “coming soon,” or worse, have no release window whatsoever. Of course, this ruling only applies to Germany, with the US, UK, and other countries allowing folks to pre-order everything from Death Stranding to Cyberpunk 2077. But you never know – perhaps other jurisdictions will follow Germany’s lead and also tighten up pre-order regulation.

It will be interesting to see how the video game industry reacts if this approach to pre-orders spreads. Will it keep publishers from announcing games too early? Or will they just slap placeholder release dates on games (the German ruling doesn’t say what happens if games are delayed)? It’s also unclear how the ruling will affect crowdfunding campaigns, which often offer pre-orders in exchange for pledges.

Whatever happens, you can bet publishers will still find a way to offer exclusive pre-order bonuses and limited special editions. No way they’re going to leave that money on the table. Maybe somebody should tell German officials about all the characters, content, cheats, booster packs and other goodies game publishers lock behind the pre-order wall. I wouldn’t mind if somebody cracked down on that stuff.

What are your thoughts on pre-orders? Do you like to lock down your games as early as possible, or do you not bother with them? Think German officials made the right move?