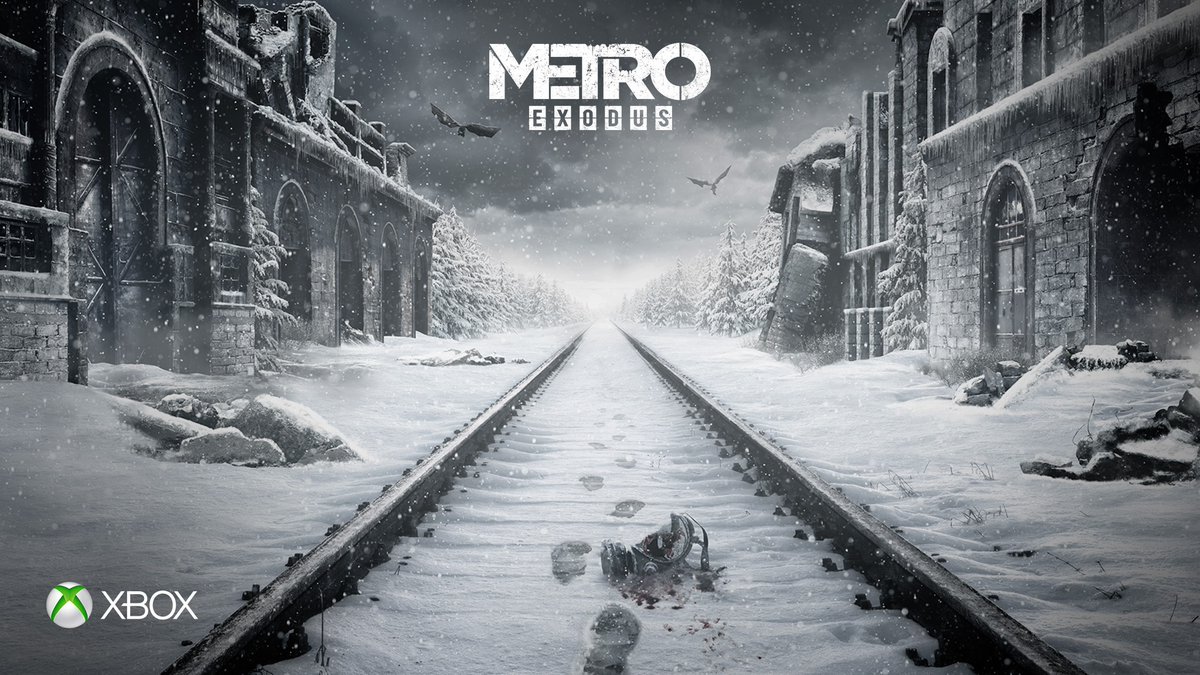 New details for the upcoming Metro Exodus from developer 4A Games have surfaced online, including gameplay and visual features.

The details originate from the latest issue of GameInformer (issue #299), and made their way on Reddit and Twitter.

Metro Exodus Xbox One Up for Pre-order & Pre-download; Comes with Metro 2033 Redux

As posted by Reddit user ‘Doit4TehLulz’, Exodus will contain much more enemies, which will be unique to the season/area the player is in. To take out these enemies, players will have plenty of weapons at their disposal, with all of the base weapons having up to 5 attachments. Weapons can be holstered to let NPC’s know that you mean no harm.

Players will be able to fulfill plenty of side quests which will reward them with gear or moral points. It is said that Stealth has been completely revamped in Exodus to be more challenging and realistic.

Well-known industry insider ‘Shinobi602’ also shared some interesting visuals details on Twitter, and it seems that developer 4A Games is targeting 4K resolution with HDR on Microsoft’s Xbox One X console. In addition, the game will be using Physics-based rendering, full facial capture for cinematics, atmospheric systems, sim AI biomes, an overhauled lighting system and much more.

Interesting new details about the upcoming new Metro for sure. We’ll update as soon as we learn more.

Last year, 4A Games already stated the the power of the Xbox One X will allow them to ensure that the game will look amazing. 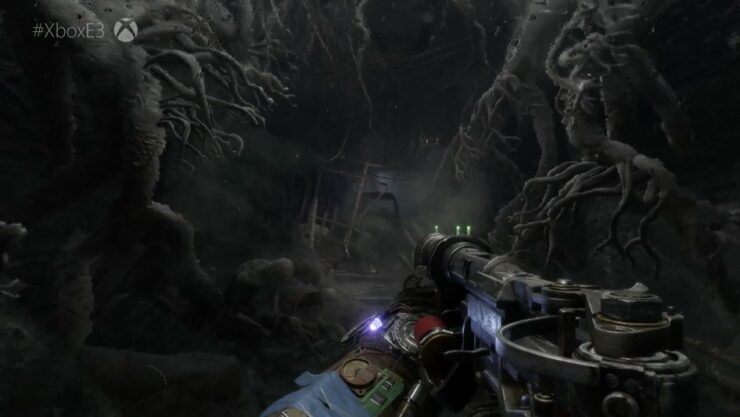 Inspired by the novels of Dmitry Glukhovsky, Metro Exodus continues Artyom’s story in the greatest Metro adventure yet

The game is slated for a release on Xbox One, PS4, and PC later this year.