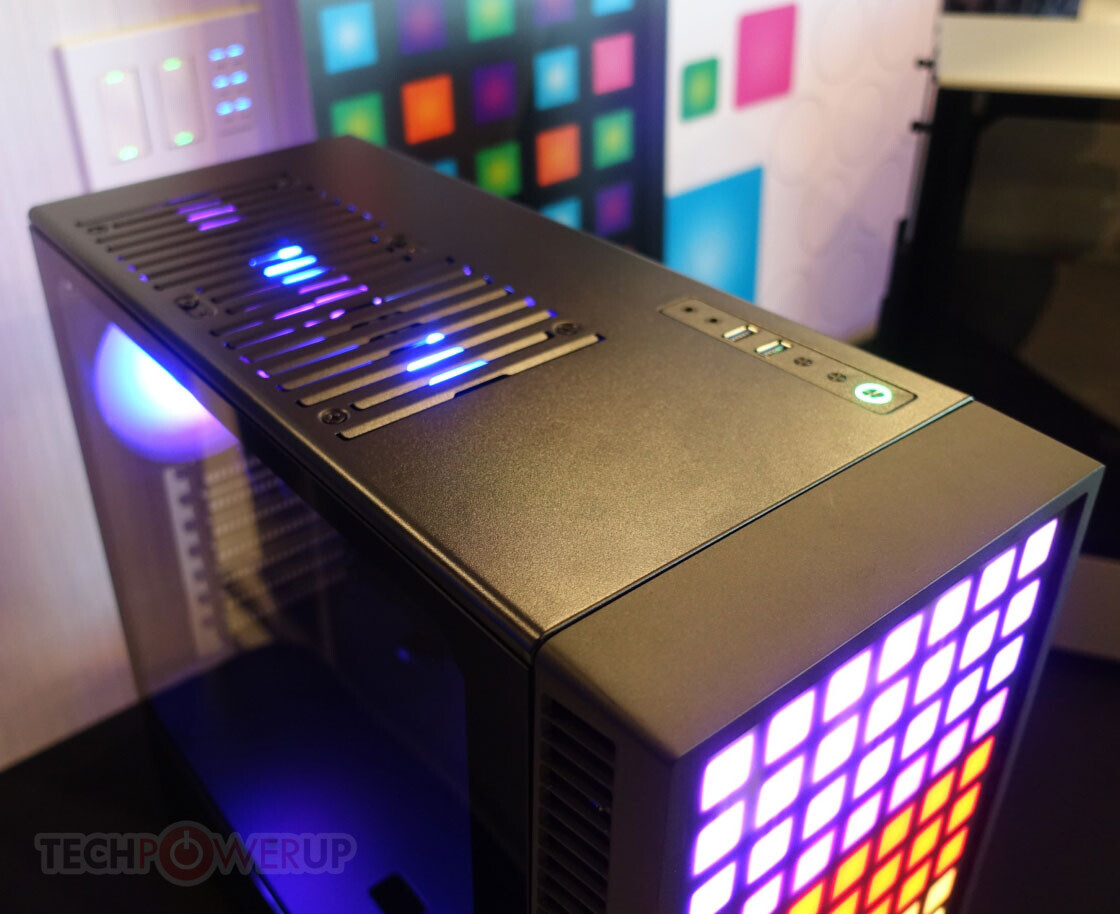 The "cheese grater" perforated front intake of the latest Mac Pro looks might look impressive to some, and so Phantek's sister-brand, MetallicGear, has introduced their newest Neo Pro case which also comes with a similar design.

MetallicGear has stated to use high-grade materials in both cases. These cases add a fair amount of personality to your system, and these cases will allow your computer to stand out amongst the crowd, all while not breaking the bank. 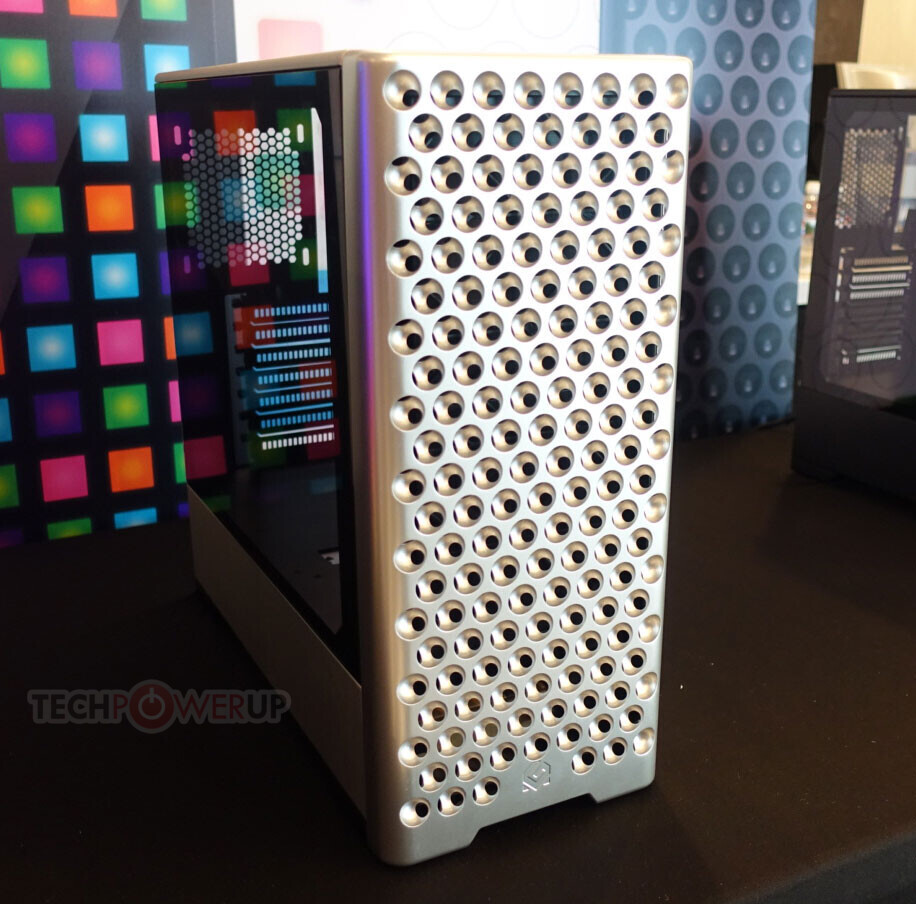 The Neo Pro features a high air-flow front intake, which hides two 140 mm fan-mounts that can also hold a 280 mm x 140 mm radiator. This case utilizes the standard horizontally designed layout, with the motherboard tray supporting a wider E-ATX motherboard. A significant difference between the Neo Pro and the Mac Pro is that the front panel is made out of ABS plastic and the front-panel ports are located at the top with a tempered glass panel on the left side of the case.

The Neo Pro case is expected to be available sometime in March 2020 and is planned to be priced at just $60. 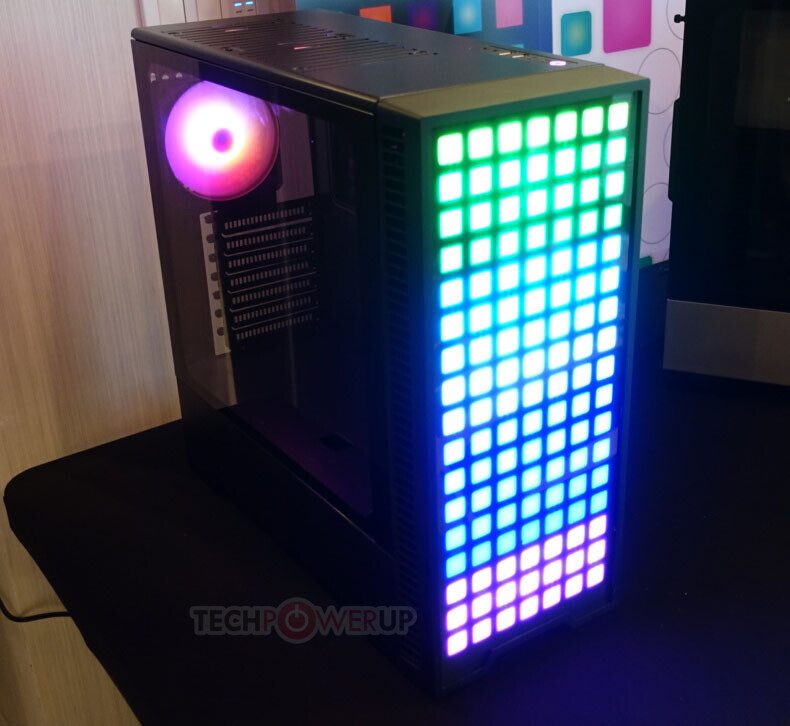 The Neo Matrix PC is very similar compatibility-wise to the Neo Pro case, and the two significant differences are the programmable 7 x 17 ARGB LED matrix across the front panel. The lighting matrix contains roughly 119 individually controllable LED squares making a colossal grid of RGB LEDs, which get diffused through the smoked black glass panel. These lights are completely controllable with the front IO buttons to cycle through the various modes and profiles, MetallicGear has not stated whether these lights will be compatible with any third-party software.

The other difference is the two 120 mm exhaust mounts on the top-panel, where you can mount up to a 240 mm radiator. While the Neo Pro case is expected to have fantastic airflow due to the perforated front panel, this case could have a significant problem having adequate airflow, there are ventilation holes around the front panel, these holes are roughly an inch in size, and the top exhaust looks very restrictive meaning this case will likely need fans that have a high static air pressure.

This case is expected to be released alongside the Neo Pro, but the Neo Matrix does cost more, being priced at $100.