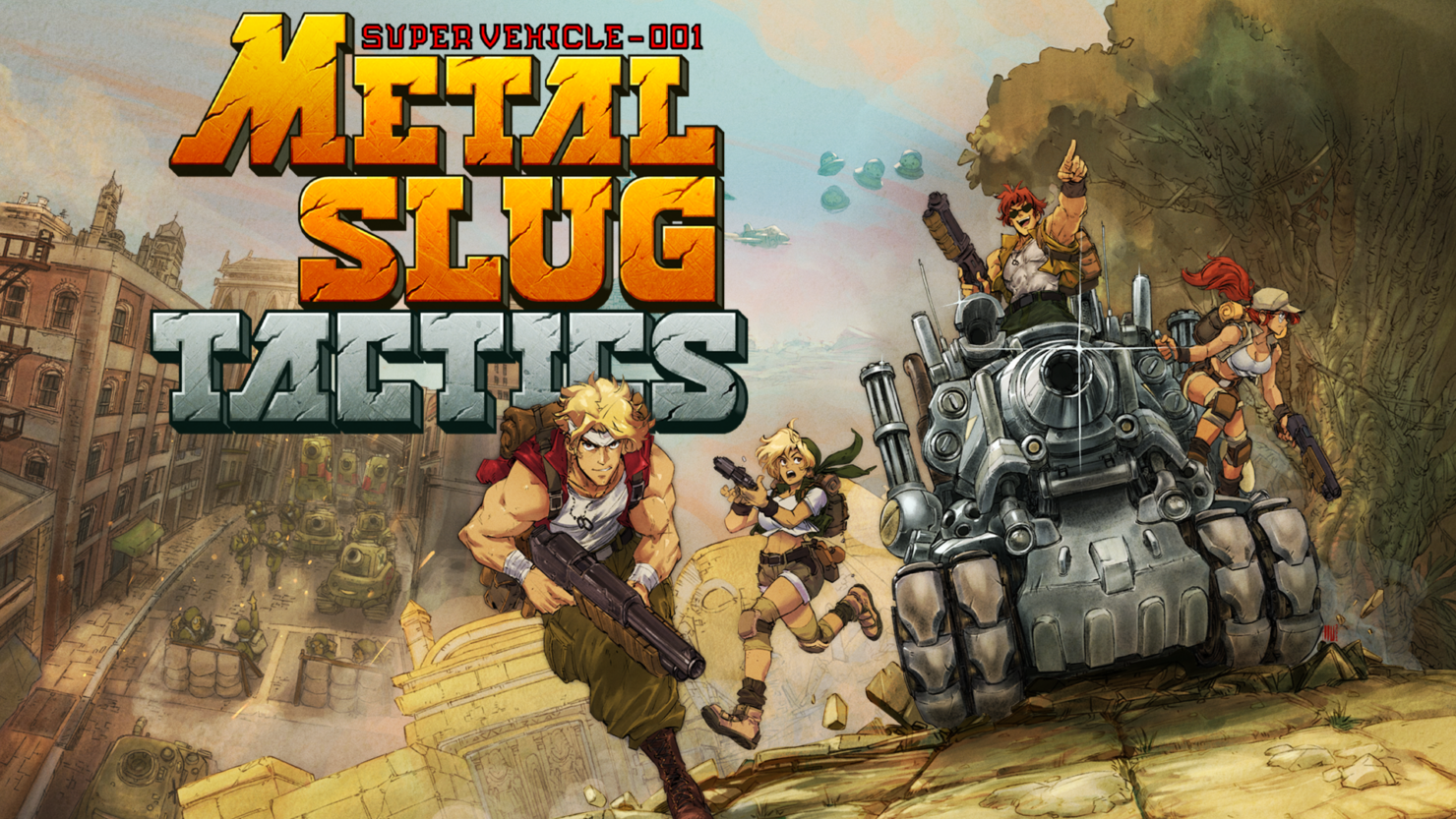 The announcement brought new footage of frontline powerhouses Marco, Eri, Fio, and Tarma rolling out to battle from a headquarters packed with nods to the long-running series’ history. You can see them fighting with iconic weapons such as the Heavy Machinegun and SVX-15D Slughold mechs.

However, instead of the usual run-and-gun gameplay, Metal Slug Tactics will take a tactical approach where positioning and the newly-introduced SYNC attacks are pivotal to victory. The game’s highly replayable battlefields pair shuffled layouts from hand-crafted terrain tiles with subtle rogue-lite elements, challenging fighters to adapt and overcome unpredictable clashes as they master dynamic, strategic combat.

I mean, I'm more inclined to take on the returning Donald Morden in a tactical setting. That general won't give up, but maybe outplaying him in a tactical RPG setting will be more satisfying than doing so in a run-and-gun setting. The Peregrine Falcons seem to have no issue in taking him on in a tactical field.

Of course, as is known of rogue-lite games, the cast will have access to skill trees, perks, and a super attack-fueling adrenaline system to outwit and demolish flanks of the series’ signature villains. I guess Dotemu has some vast plans for nostalgic arcade properties with Windjammers 2 and the TMNT game coming soon.

Anyway, you can watch the trailer showcasing the gameplay of Metal Slug Tactics below.

Metal Slug Tactics is slated to be released at some point in 2022 on Nintendo Switch and PC. Maybe at some point, the PlayStation and Xbox versions will be part of the release lineup? Let's hope for the best because this seems like a game you won't want to miss.