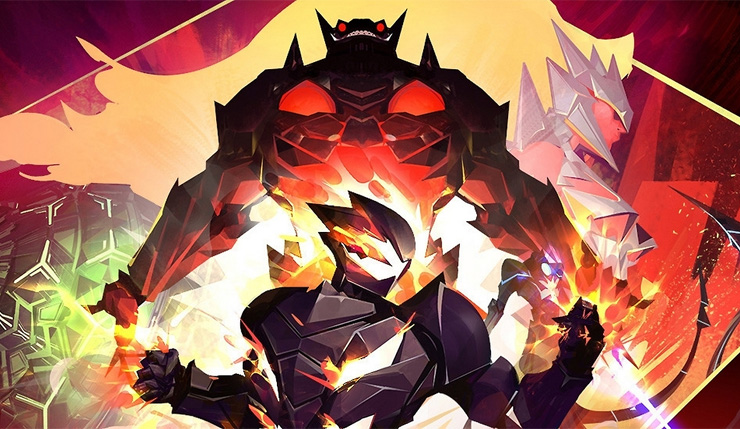 Yesterday afternoon, Sony held their latest State of Play presentation, and it sure seemed like the stylish new brawler Aeon Must Die! was poised to be the breakout game of the show. The game features an ultra-slick 2D animated style reminiscent of old-school 80s and 90s anime, and it’s gameplay looks fluid, intense, and varied – check out the debut Aeon Must Die trailer below, and tell me you don’t want to play it.

Unfortunately, shortly after the trailer was revealed, a series of damning accusations were leveled against Aeon Must Die developer Limestone Games. Apparently, most of the game’s dev team quit back in June, mostly due to long stretches of severe crunch. There are also accusations that the Aeon IP was essentially stolen from its creator. Basically, Limestone Games was founded by two guys, Aleksei Nehoroshkin and Yaroslav Lyssenko, with Aeon being the brainchild of Nehoroshkin. Despite this, Lyssenko is said to have teamed with an outside investor in order to take sole control of Limestone and its IPs and force Nehoroshkin out. All these charges are detailed in a Dropbox, which contains in-depth accounts from numerous former Aeon Must Die developers.

Aeon Must Die is being published by Focus Home Interactive, and according to the game’s former devs, efforts were made to bring their concerns to Focus only to have them fall on deaf ears. Of course, now that the story has blown up, the publisher is “looking into these allegations”…

Our statement regarding Limestone Games and Aeon Must Die!. pic.twitter.com/75ldhtp27T

Take all this with a healthy amount of skepticism for now, as we’ve only heard from one side of this conflict, but it certainly seems like something has gone seriously awry at Limestone Games. That’s a real shame, as Aeon Must Die looks really, really good. Hopefully this is all resolved in such a way that the game still comes out and we don’t have to feel too guilty about wanting to play it.

Aeon Must Die! has been announced for PC, Xbox One, PS4, and Switch for 2021, although I suspect all that may be up in the air now.