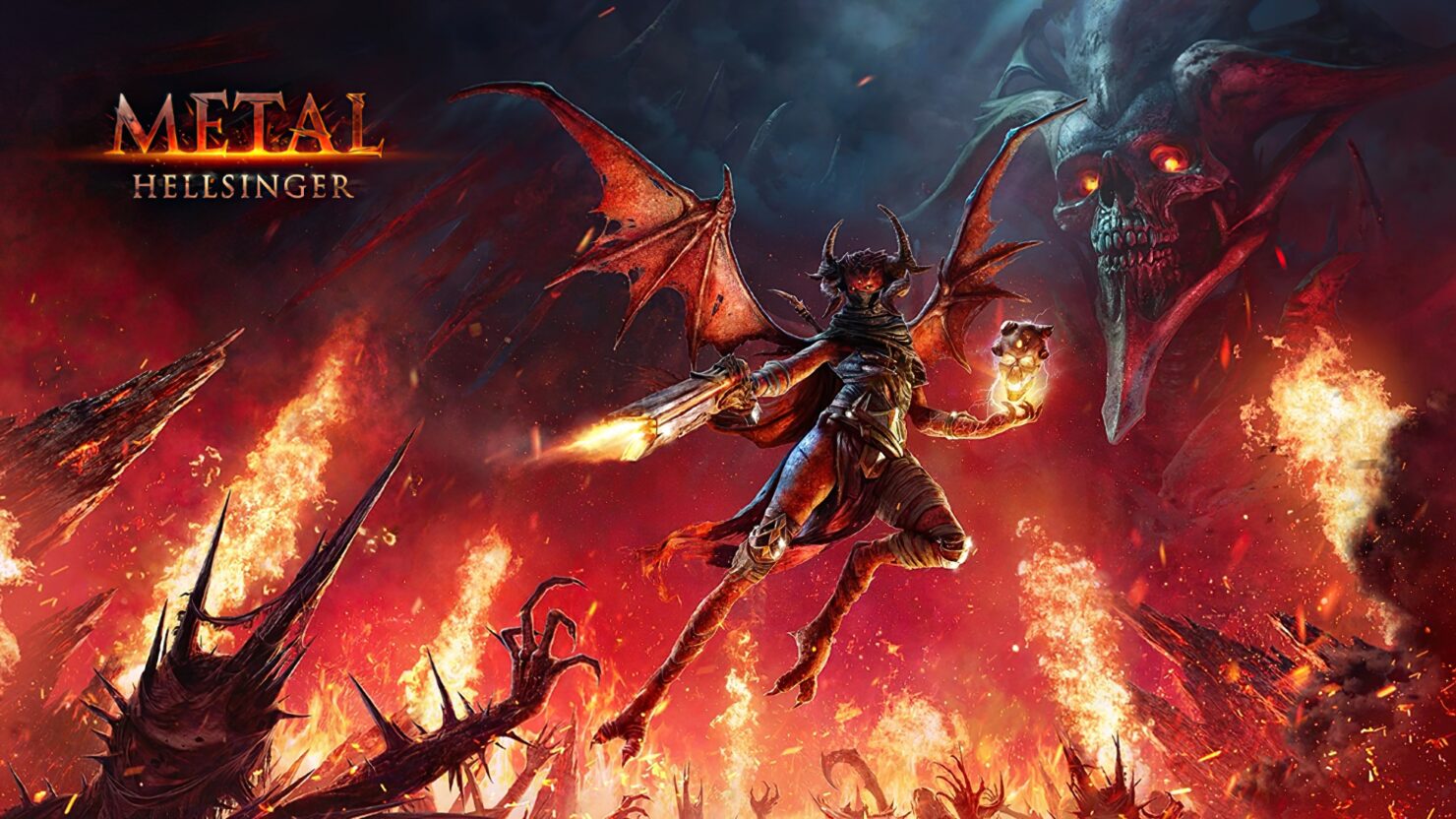 Metal: Hellsinger, the rhythm first-person shooter game in development at Swedish studio The Outsiders (acquired by Funcom earlier this year), showed up at The Game Awards 2021 where heavy metal star Matt Heafy from Trivium presented the full lineup of musicians that will be featured in the title. Heavy said:

I’m stoked to announce that I’m in Metal: Hellsinger, a rhythm-based shooter game. Make sure you check it out. We also have incredible screamer-singers like Alissa (White-Gluz) from Arch Enemy and Randy (Blythe) from Lamb of God.

The game's soundtrack was written by composer duo Elvira Björkman and Nicklas Hjertberg. At the TGA 2021, we heard the song Acheron, performed by Randy Blythe. As with all songs in Metal: Hellsinger, Acheron is divided into multiple layers, and you'll only be able to hear them all if you can 'slay to the beat of the song'.

As this is such a new genre for most people, it’s hard to properly envision the experience from just a 1-minute trailer. We therefore had one of the best players in our team record a playthrough, and the result really gets the adrenaline flowing.

Metal: Hellsinger will be released in 2022 for PC, PlayStation 5, and Xbox Series S|X.