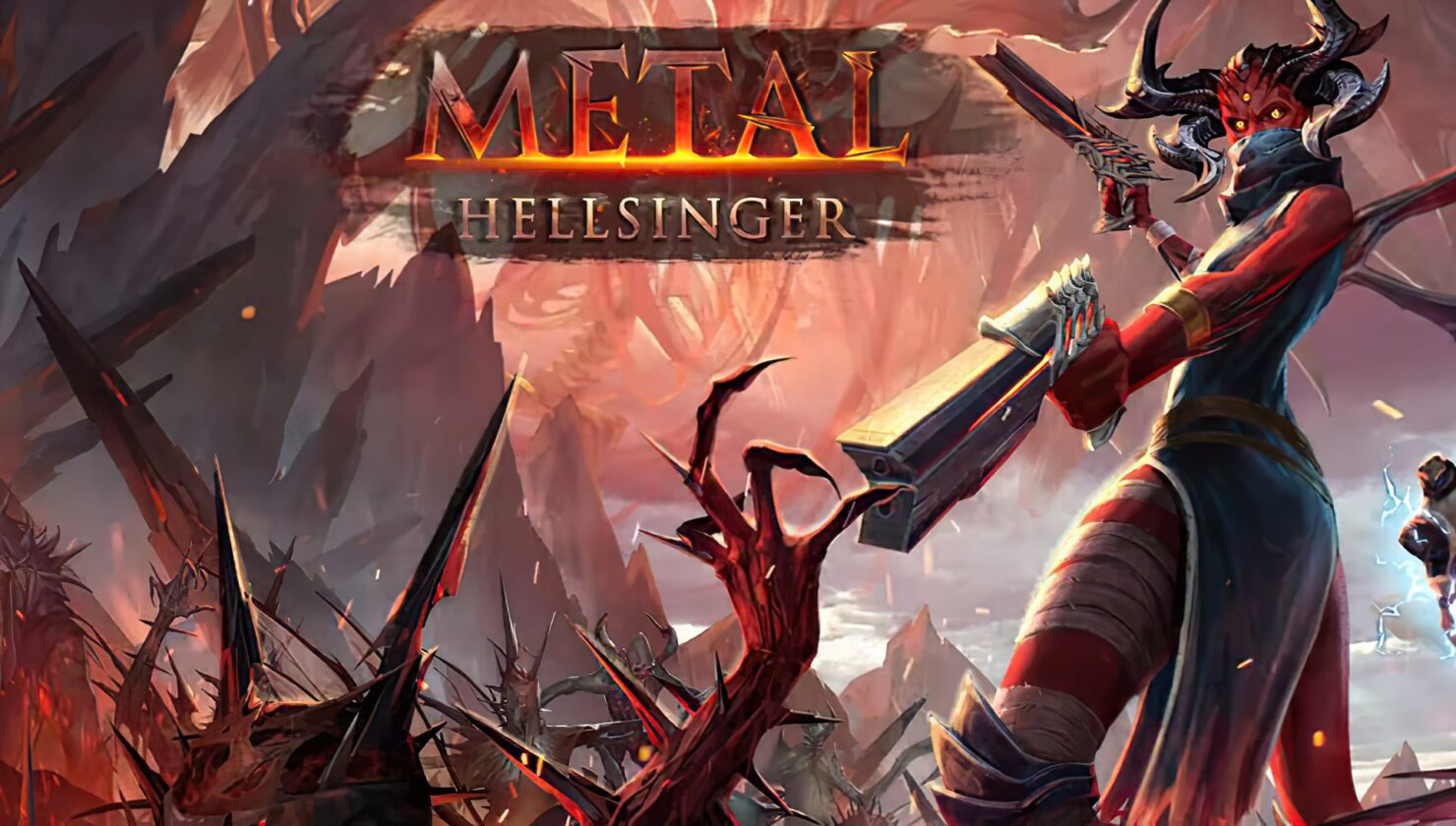 Funcom announced today the delay of Metal: Hellsinger, the rhythm first-person shooter in development at Stockholm-based studio The Outsiders (now owned by Funcom).

Metal: Hellsinger, just like so many games before it, will now be released at some point in 2022 to 'meet the high expectations for the game'. No other information was shared alongside this announcement beyond confirming that the game will be available on PC, PlayStation 5, and Xbox Series S|X.

Part human, part demon, and obsessed with vengeance. Become The Unknown, and fight through the fiercest domains of Hell. Destroy the demon hordes and their leaders to set yourself up for an epic showdown with The Red Judge herself.

Metal: Hellsinger is a rhythm FPS, where your ability to shoot on the beat will enhance your gameplay experience. The more in sync you are with the rhythm, the more intense the music will become and the more destruction you will cause.

Defeat the demon hordes with a skull-clad blade or a wide range of murderous guns. Each weapon has its own ultimate ability, such as Murder of Crows or The Big Goodbye.

Play through an epic storyline, narrated by award-winning actor Troy Baker. Then conquer the leaderboards or challenge your friends to beat your score in Challenge Mode.

Although commonly known as Hell, The Infernal Planes is in reality a union of a thousand Hells, all of which are terrifying and diabolical in their own way. In order to dethrone The Red Judge, you must fight your way through the fiercest corners, from the icy world of Voke to the maddening world of Stygia.