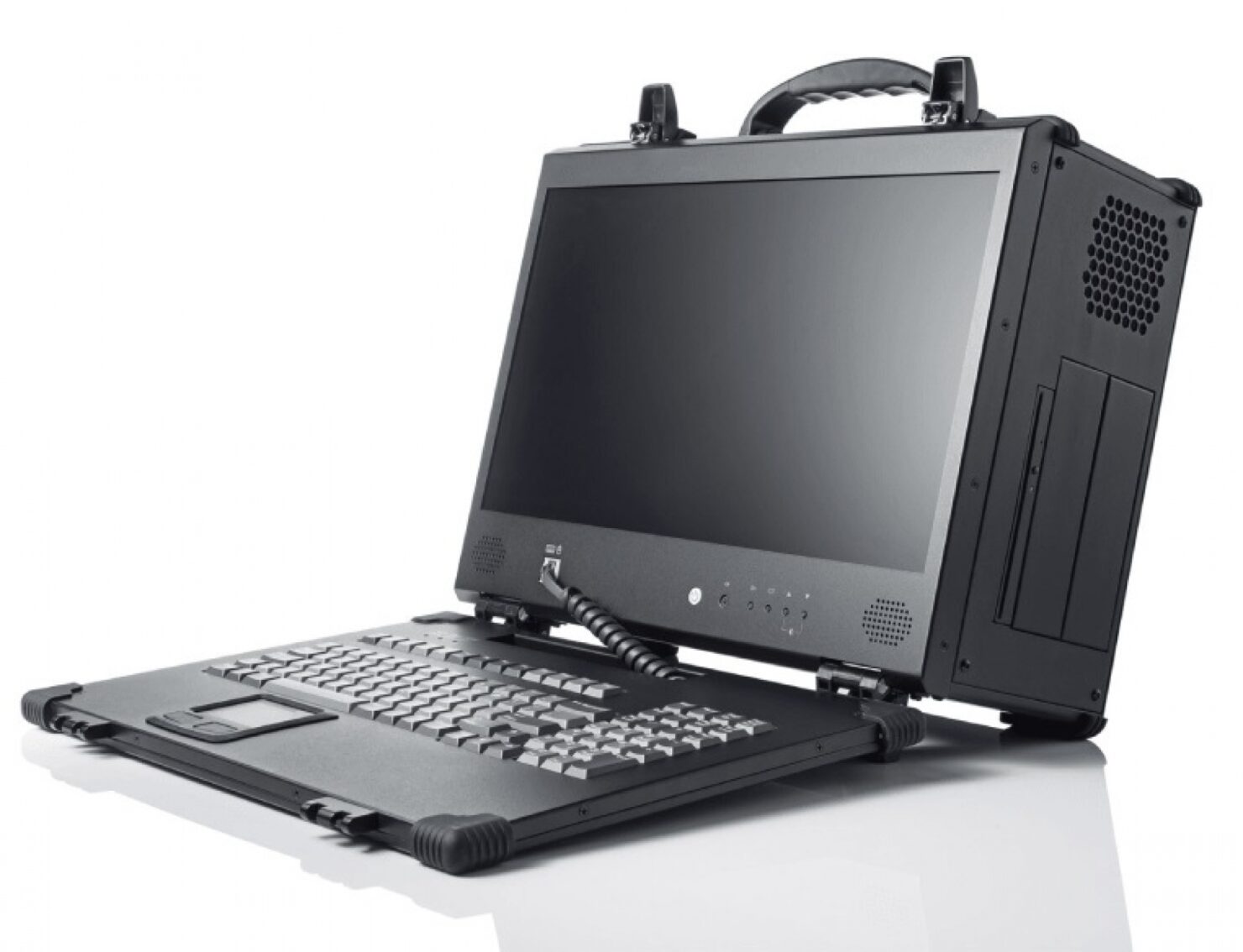 MediaWorkstations is a company that is well known for creating custom computers that offer workstation levels of performance and are either easily portable or offer an aesthetically pleasing look. Media Workstations has released the a-XP Workstation PC, which is the portable version of its well-known a-X workstations which are powered by AMD's Ryzen Threadripper high-end desktop CPUs.

The a-XP workstation PC can feature up to an AMD Threadripper 3990X, which features 64 cores and 128 threads clocked at up to 4.30 GHz. You can also configure the system with an entry-level Threadripper processor which would still offer up to 24 cores and 48 threads.

The default GPU is an NVIDIA GeForce RTX 2060 Super graphics card that features one HDMI port, three DisplayPorts, and a single DVI-D port. If your workload requires more graphical power, then this system can be installed with up to dual NVIDIA Quadro RTX 8000 48 GB GDDR6 that features a total of four Display ports and a single Virtual link output.

This case allows this desktop hardware to be extremely portable, offering not only a screen but also an included keyboard. This keyboard has a small mousepad but a full keyboard including a number pad.

The a-XP workstation price can range from $7,997 and can cost up to $38,609. The default configuration has the AMD Threadripper 3960X, 32 GB of DDR4 RAM, a single 250 GB Samsung 970 EVO, and a PNY NVIDIA GeForce RTX 2060 Super graphics card. This configuration is still an incredibly powerful workstation.