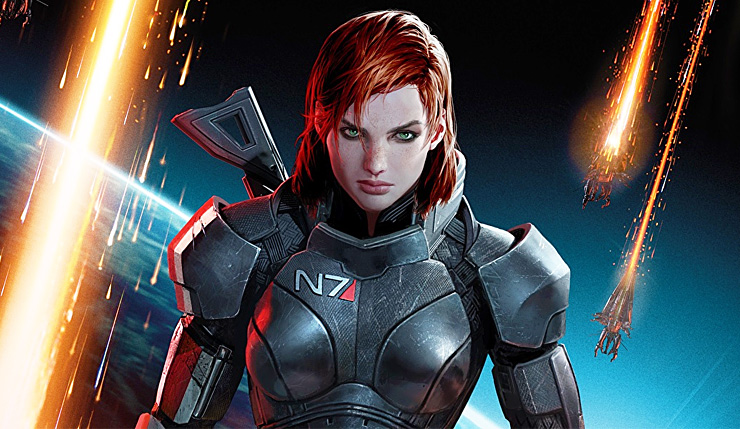 Rumors about the original first three games being remastered have been circulating the web for quite some time now, and back in June, we wrote about a possible release this Fall. Publisher EA also hinted at an unannounced remaster to be released within the next year during a quarterly earnings report.

From the looks of it, a Fall release is still on the table as massive Mass Effect fan and reputable insider ‘Shinobi’ has hinted at an October release on the ResetEra forums following a tweet from another fan of the series, Liana Ruppert.

Rupper took to Twitter some days ago and stated that next month will be a really good month for “one particular game announcement”, thereby hinting at the Mass Effect Trilogy remaster.

Next month is going to be a really good month for one particular game announcement. Let us scream and rejoice together, friends ... but not right now. pic.twitter.com/CI1wVxzRn3

Shinobi replied to this tweet with a Milky Way emoticon, referring to one of the settings in the Mass Effect universe.

EA and Bioware have yet to confirm the existence of the remastered trilogy. As such, take the information above with a fair pinch of salt for now.