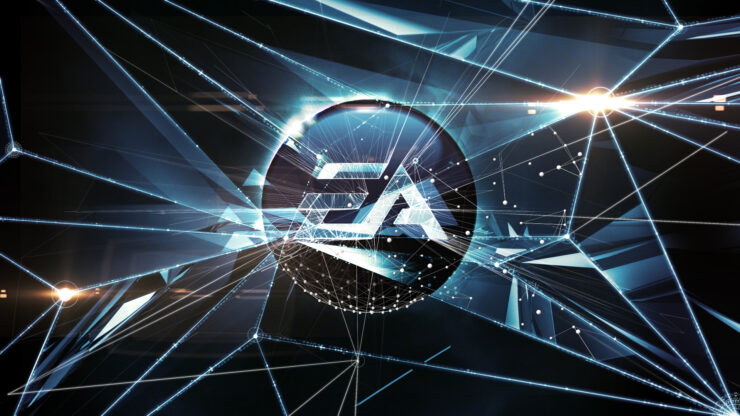 EA has seemingly made a complete 180” when it comes to their stance on developing remasters.

Remember last year when EA’s Peter Moore criticized companies for creating remasters? Moore said that it felt “like pushing stuff out” because one has run out of ideas.

As it turns out, EA is now actively looking into releasing remasters of their own titles since it’s “something that people really want”. EA’s executive vice president, Patrick Soderlund, said as much in an interview with Gameinformer at EA’s Gamescom Welcome event.

Game Informer: One of the things I asked you last year when we sat down at E3 was about Mass Effect. At the time, there were two publishers that hadn't really dipped into the remaster world: you and Activision. Activision has since released a number of remasters or ports, and now they are working on a full-on remaster for MW. Revisiting this as the last man standing on remasters, has anything changed? Like a Mass Effect trilogy remaster?

Soderlund: What's changed is that there is proof in the market that people want it, maybe more than there was when we spoke. There were some that did it before, but I think there is even more clear evidence that this is something that people really want. The honest answer is that we are absolutely actively looking at it. I can't announce anything today, but you can expect us most likely to follow our fellow partners in Activision and other companies that have done this successfully.

Of particular interest is a remaster of the Mass Effect trilogy. According to Soderland however, you have to be careful “in choosing the right brands for the right reasons at the right time”.

With EA changing its stance on remasters, we might well be looking at a Mass Effect Trilogy in the near future. We will keep you updated on the matter.