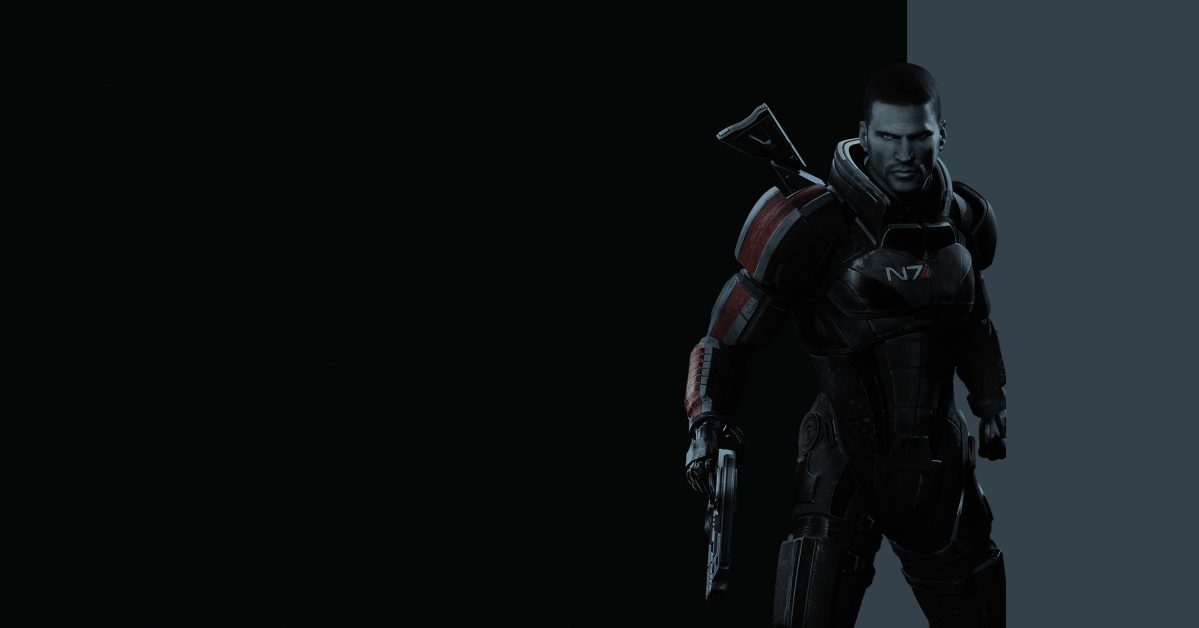 The Mass Effect Trilogy Remastered is supposedly real and it will be revealed very soon.

A new report posted on Game Reactor suggests that the remaster of the first three entries in the popular series is currently in development and scheduled to release this Fall worldwide to take the place of EA's franchises like Battlefield and Star Wars Battlefront, which won't see a new release this year. The reveal is also apparently not too far off, as it is likely happening during this year's EA Play on June 19th.

The rumoured remasters of the Mass Effect Trilogy are real, and the last update I got about it a few weeks ago still had the collection slated for this fall to take the place of the company's usual blockbusters: Battlefield and Star Wars Battlefront. Bioware's social media channels have been teasing it for months by sharing beloved music from the trilogy, so I wouldn't be surprised if we get to see our favourite remasters on the Citadel at EA Play Live at 1 AM CEST/12 AM BST on June 19.

This isn't the first time we have heard of Mass Effect Trilogy Remastered, as reliable insiders revealed that the remaster is indeed in the works and that it will not be released on Nintendo Switch. EA's latest quarterly earnings report also suggested that this unannounced remaster will be released within the next year, so everything revealed today falls in line with what was previously known.

Mass Effect Trilogy Remastered has yet to be announced officially. We will keep you updated on the game as soon as more come in on it, so stay tuned for all the latest news.