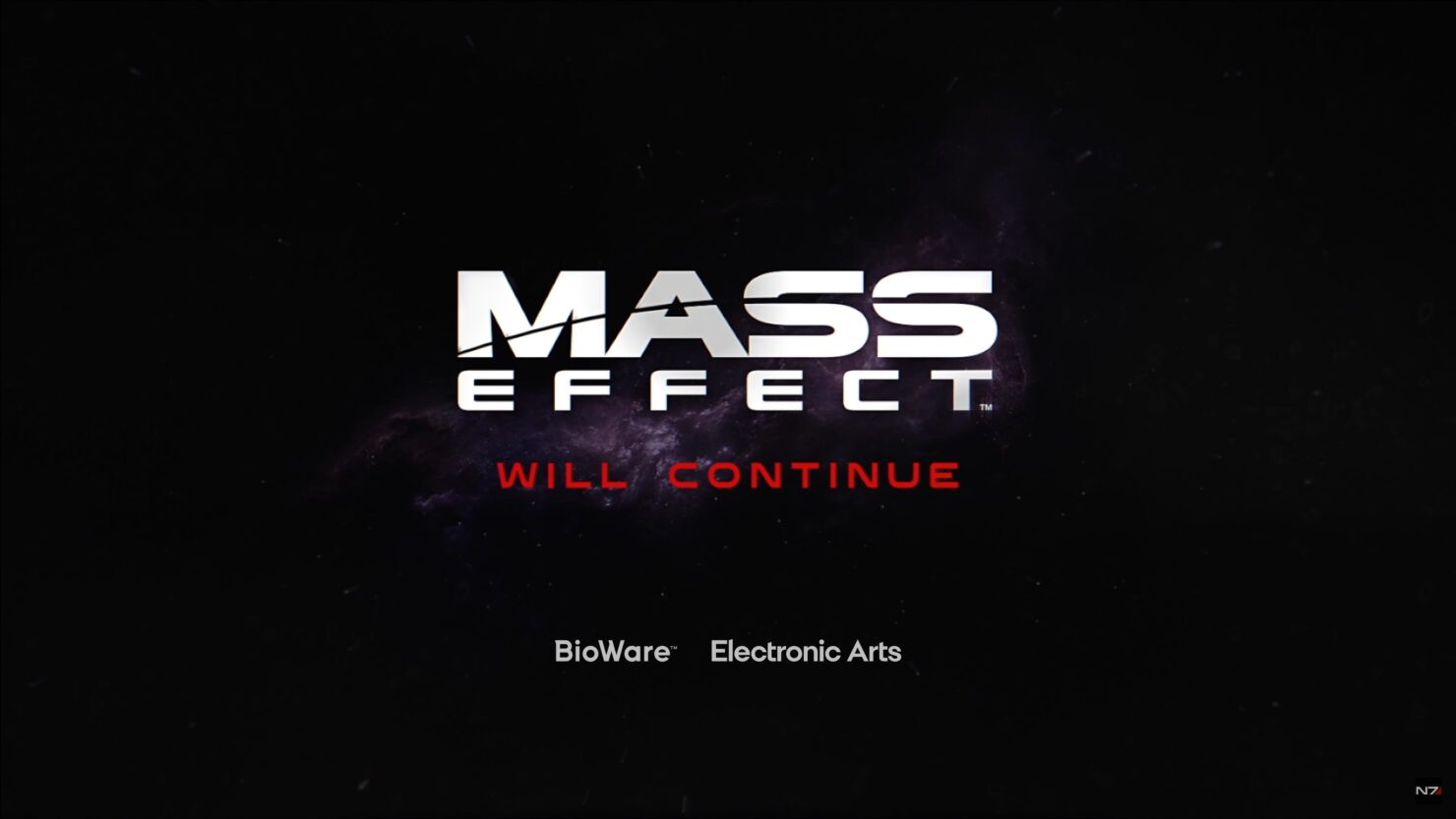 Mass Effect Next is still almost entirely shrouded in mystery, having only received a brief teaser trailer at last year's The Game Awards after BioWare had confirmed the project in early November.

A new recruitment post for a Franchise Technical Director now suggests it may be powered by Unreal Engine technology instead of Frostbite, though. The career listing mentions that 'experience with UnrealEngine 4+ is an asset', which wouldn't be that useful if the game was to run on the Frostbite engine like Mass Effect: Andromeda. Furthermore, GamesBeat's Jeff Grubb confirmed through 'multiple sources' that this is indeed a very real possibility for Mass Effect Next, even though a final decision apparently hasn't been made yet.

Frostbite, originally created by DICE for its Battlefield franchise, was eventually expanded into almost all of EA's games, including the likes of FIFA and Need for Speed. It is however BioWare's reputation that has suffered the most, with plenty of reports citing troubles caused by the engine when developing Dragon Age: Inquisition, Mass Effect: Andromeda, and especially Anthem.

Nowadays, EA seems more open to allowing developers to make a different engine choice, as evidenced by Respawn's Apex Legends (powered by Source) and Star Wars Jedi: Fallen Order (made with Unreal Engine). The job listing also hints that the next Mass Effect game would likely use Unreal Engine 5, which has certainly proved to be stunning in early demos and showcases, packing revolutionary features such as Lumen and Nanite.

Still, Mass Effect Next is probably many years away, with Dragon Age's new entry (likely to be still running on Frostbite, given that we haven't heard otherwise) coming first at some point in 2023. Given the average triple-A development cycle, we may be looking at 2025 or 2026 as possible release years, which would be almost ten years after the launch of Mass Effect: Andromeda.