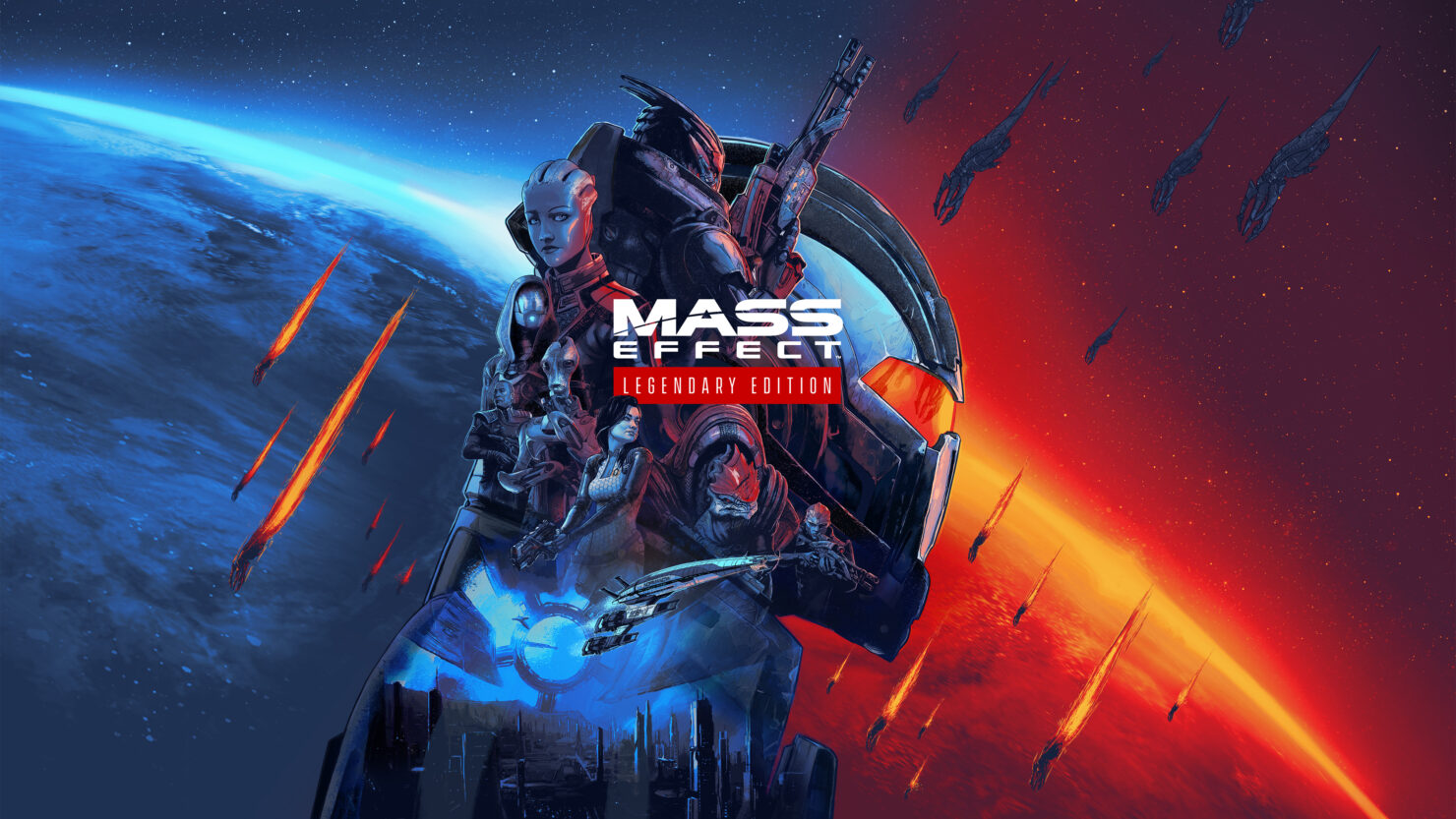 A new main entry in the Mass Effect is officially in development, and it is being worked on by a veteran team within BioWare.

The announcement of a new entry in the popular series was actually revealed earlier than intended as reported on the ResetERA forums. Sadly, details are very limited as of now, but it's still great to hear that a new Mass Effect is coming, considering the series was put on hiatus following the release of Mass Effect Andromeda. BioWare did share this lovely artwork, though. 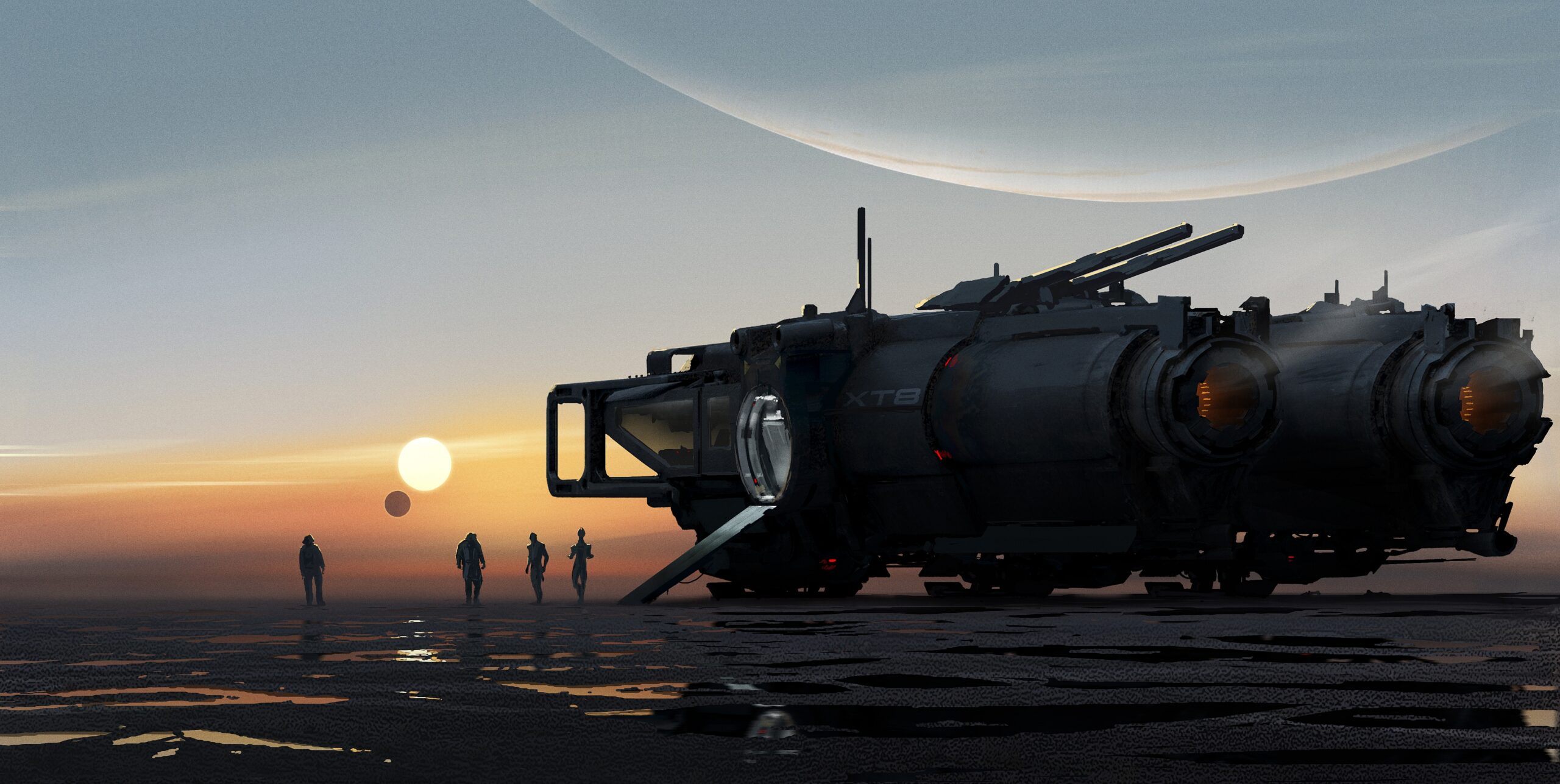 The Mass Effect: Legendary Edition has also been revealed at the same time. The collection will be released in 2021 and will include the three first entries in the series improved with better resolution and framerates as well as better textures, shaders, character models, and effects.

Mass Effect Legendary Edition will include single-player base content and DLC from Mass Effect, Mass Effect 2, and Mass Effect 3, plus promo weapons, armors, and packs – all remastered and optimized for 4k Ultra HD. It will be available in Spring 2021 for Xbox One, PlayStation 4, and PC, with forward compatibility and targeted enhancements on Xbox Series X and PlayStation 5. More information to come in the new year!

Andromeda is the latest entry in the series. The game failed to recapture the spirit of the first three entries in the series, despite some excellent gameplay mechanics.

On paper, Mass Effect Andromeda had a lot of potential but the team failed to realize it in full. While combat is the best the series has had since its beginnings, story, characters, and exploration come with issues that can be hard to stomach. It's not a bad game at all, but the bad writing, horrible animations, and several baffling design choices do leave something to be desired.

Andromeda could have been one of the best RPGs ever, but sadly the game never realizes its full potential. While the gameplay experience and RPG mechanics are mostly well done, with the best combat system of the entire series, the predictable story, uninteresting characters, and generally mediocre writing make the Pathfinder's quest to find a new home for humanity not as memorable as it could have been.

The new Mass Effect is now in development for yet to be confirmed platforms. We will keep you updated on the game as soon as more come in on it, so stay tuned for all the latest news.