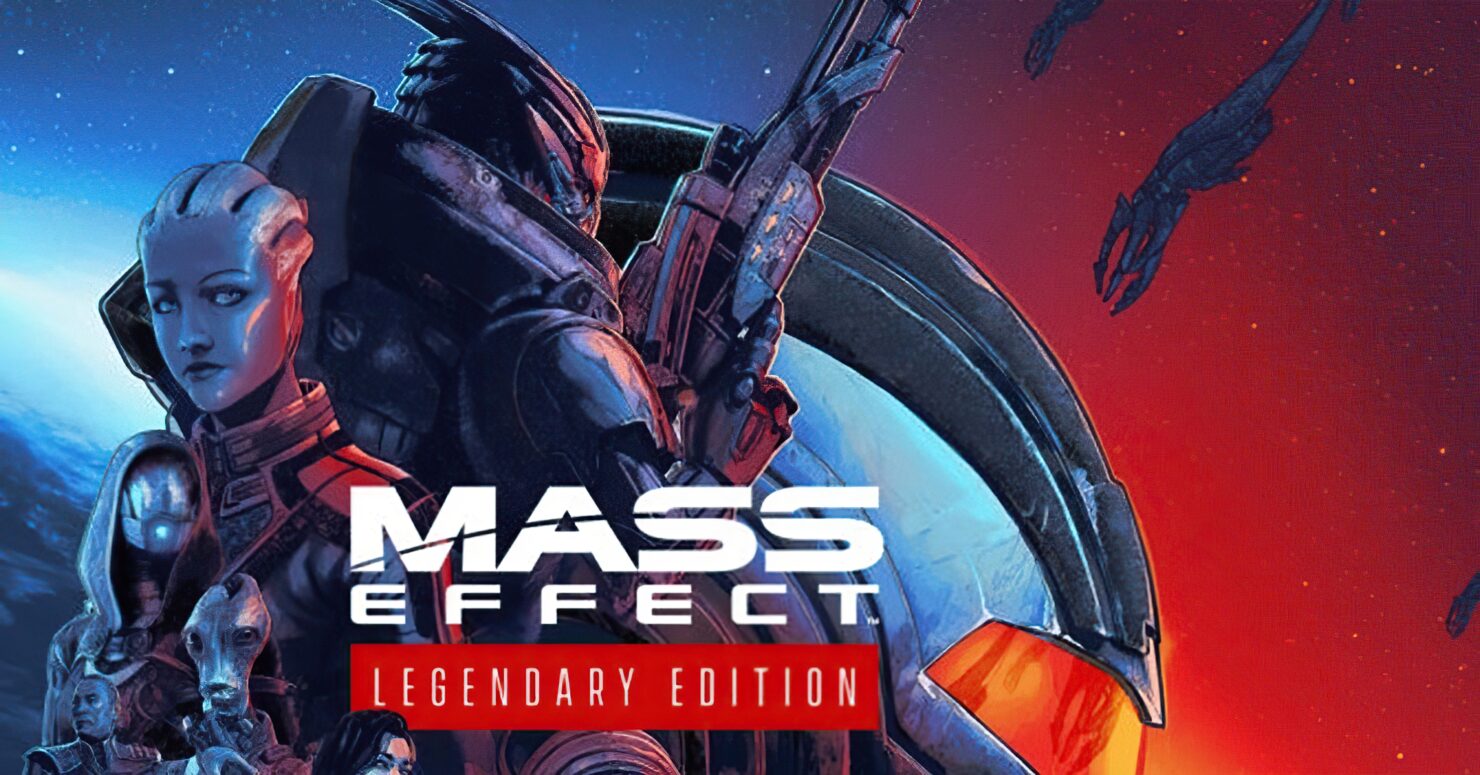 A couple of new Mass Effect Legendary Edition screenshots have been shared online, showcasing some of the visual improvements made to the first entry in the series.

The two screenshots that emerged online over the weekend, as reported on the ResetEra forums, highlight the massive improvements made to the original Mass Effect character creator, comparing some of the original options with the remastered ones.

Among the three games included in the Mass Effect Legendary Edition, the original Mass Effect is the game that will see the most improvements. Last month, Character Director Kevin Meek revealed how some boss fights in the original will be tweaked to make them more fair and fun.

I think that was a very obvious example in Mass Effect 1 where they didn't quite know whether or not they wanted to make a cover shooter where the keyword was 'cover.' So in the Benezia fight, if you remember all of the pathways that circle around it, there was no cover. No cover at all. And there was no place to add cover because the pathways were too skinny. And then you get to the corner and there would be cover, but they were all movable with biotics, so you couldn't really ever go anywhere and hunker down to create a sense of plan or strategy about how you wanted to complete that battle.

With this, you can always guarantee that there is some amount of cover that you can go and hide behind and that was actually real. It's the same exact layout, but everything is now double-wide with a few added cover points.

Mass Effect Legendary Edition launches on May 14th on PC and consoles worldwide.

One person is all that stands between humanity and the greatest threat it’s ever faced. Relive the legend of Commander Shepard in the highly acclaimed Mass Effect trilogy with the Mass Effect Legendary Edition. Includes single-player base content and over 40 DLC from Mass Effect, Mass Effect 2, and Mass Effect 3 games, including promo weapons, armors and packs — remastered and optimized for 4K Ultra HD.