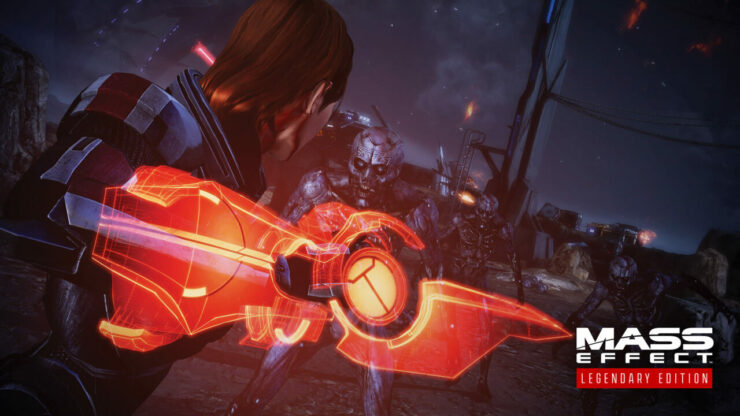 The Mass Effect 3 multiplayer mode return in the Mass Effect Legendary Edition is going to be announced soon, according to rumors circulating online.

XboxEra's Shpeshal Ed, who proved to be quite reliable in the past, revealed a few hours ago that the return of the multiplayer mode of the third entry in the series is going to be announced at this year's EA Play, which will be held on June 12th.

The return of the Mass Effect 3 multiplayer mode isn't particularly surprising, considering how popular it was. Last week, BioWare Project Director Mac Walters did hint at a possible return, as the development team is open to the idea.

I would never say no to that -- we want to see what kind of reception the Legendary Edition gets and what the demand for the multiplayer is. And then we'll ask ourselves if we have the resources and time to bring it up to the quality level we and fans want.

The Mass Effect Legendary Edition is now available on PC, PlayStation 4, and Xbox One worldwide.

Experience the Legend of Shepard In Mass Effect Legendary Edition