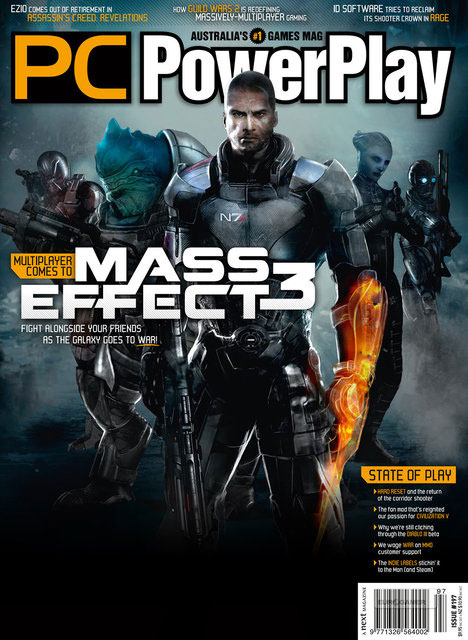 The Multiplayer has been revealed to be a Co-Op gameplay where you and your friend can partner up within the campaign missions. Though it isn't known what roles would we play or how the gameplay will revolve.

Bioware's Mass Effect 2 already received the Game of the Year title for 2010 being one of the best Sci-Fi RGP title ever made, Mass Effect 3 also seems to aim for the same title as it releases in Early 2012 on PC, PS3 and 360.