Mass Effect 3 Multiplayer Could Make a Comeback to Legendary Edition 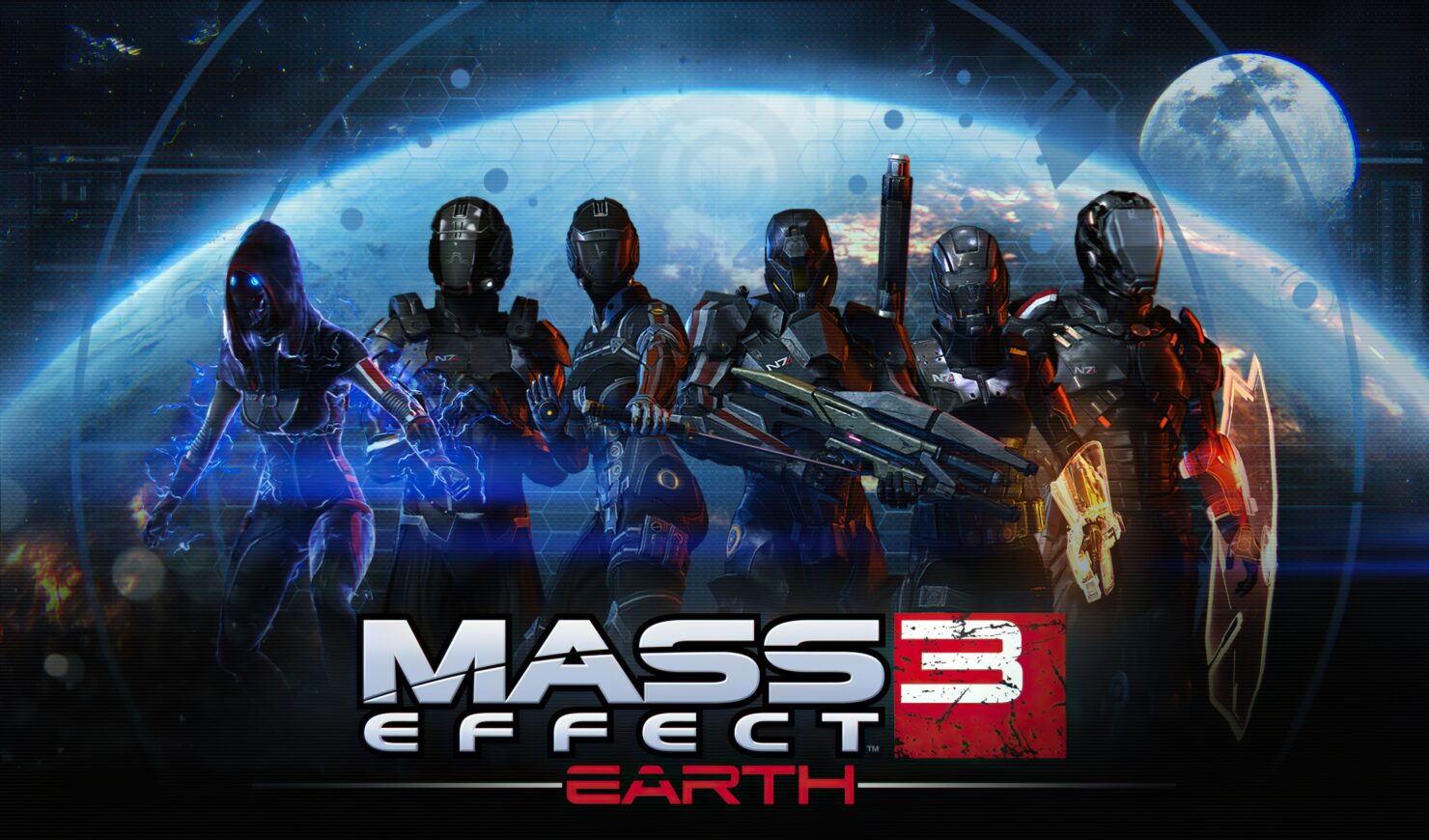 Mass Effect 3 multiplayer might make a comeback to the Mass Effect Legendary Edition, according to BioWare Project Director Mac Walters. Speaking to CNet ahead of the remaster's launch, he said:

I would never say no to that -- we want to see what kind of reception the Legendary Edition gets and what the demand for the multiplayer is. And then we'll ask ourselves if we have the resources and time to bring it up to the quality level we and fans want.

Mass Effect 3 multiplayer introduced online cooperative mode to a franchise that had been single-player only up to that point. In this mode, up to four players had the chance to band together to complete missions against eleven waves of enemies (which could be Cerberus, Reaper, Geth, or Collector forces) across various battlefields throughout the galaxy. Beyond just surviving the enemy assaults, players also needed to successfully complete objectives picked randomly between Devices, Assassination, Retrieval, Hacking, and Escort. These objectives would be active during the third, the sixth, and the tenth wave. Before starting a mission, players could select among four difficulty levels: Bronze, Silver, Gold, and Platinum (the latter was only added with the Earth DLC pack, though).

The Mass Effect 3 multiplayer cooperative mode also tied into the so-called Galaxy at War system, as participating in multiplayer matches would boost the Galactic Readiness rating of Commander Shepard. Additionally, max level Mass Effect 3 multiplayer characters could be promoted into War Assets to be used in the single player campaign of the trilogy's final game. Of course, all of this was entirely optional, which is why the remastered edition doesn't even have it at launch.

Mass Effect Legendary Edition launches tomorrow for PC, PlayStation 4, PlayStation 5, Xbox One, and Xbox Series S|X. It features almost every bit of content from the original trilogy, with the exception of the first game's Pinnacle Station DLC (due to the corruption of the source files) and, as mentioned, Mass Effect 3 multiplayer.