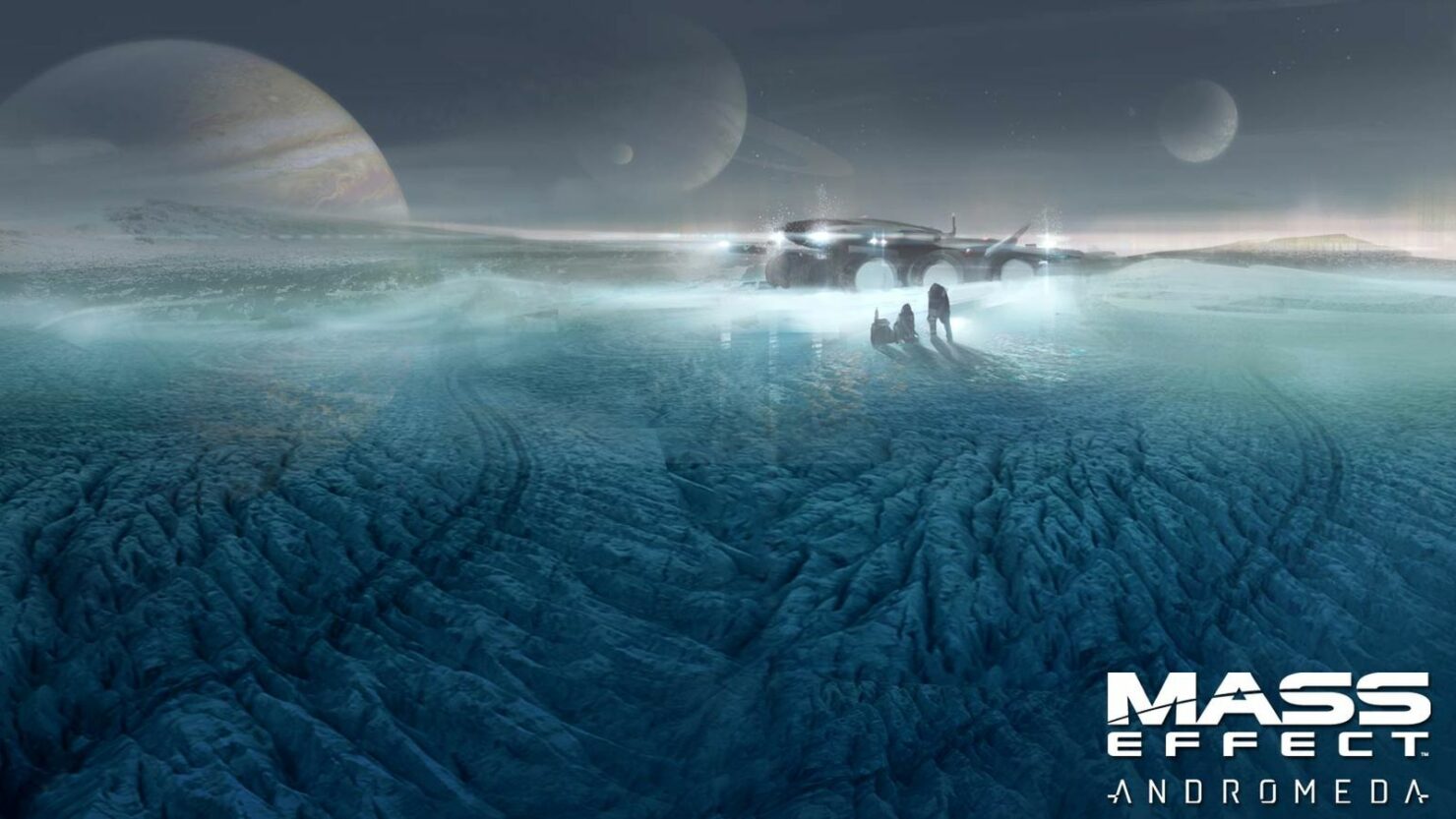 Mass Effect Andromeda, the new entry in the series currently in development by BioWare, promises to be a massive game, and members of the team have been trying their best to keep players informed about the game's many features. A few hours ago, the tireless Mass Effect Andromeda Lead Designer Ian S.Frazier revealed some interesting details on the game that will definitely make all those eagerly anticipating the game quite happy.

According to the Mass Effect Andromeda Lead Designer, players will have plenty of customization options for the Ryder siblings. It will be possible to make a bearded male Ryder and even an Asian-looking one.

@mikasniehaus You can very definitely make an asian Ryder. 🙂

Interestingly enough, it will be possible to customize both siblings, and the father will also resemble the two of them to an extent, a feature that shows the amount of care the team is putting into their game

You can customize both twins individually, and the dad will automatically resemble you (to an extent).

Ian S. Frazier also talked about the Mass Effect Andromeda difficulty settings, confirming that there will be both behavioral and stat changes based on difficulty.

There are both behavioral and stat changes based on difficulty.

Mass Effect Andromeda launches on March 21st on PC, PlayStation 4 and Xbox One. We will keep you updated on the game as soon as more comes in on it, so stay tuned for all the latest news. In the meantime, you can check out some fresh trailers that have been released last week to become even more excited about the game's upcoming release.