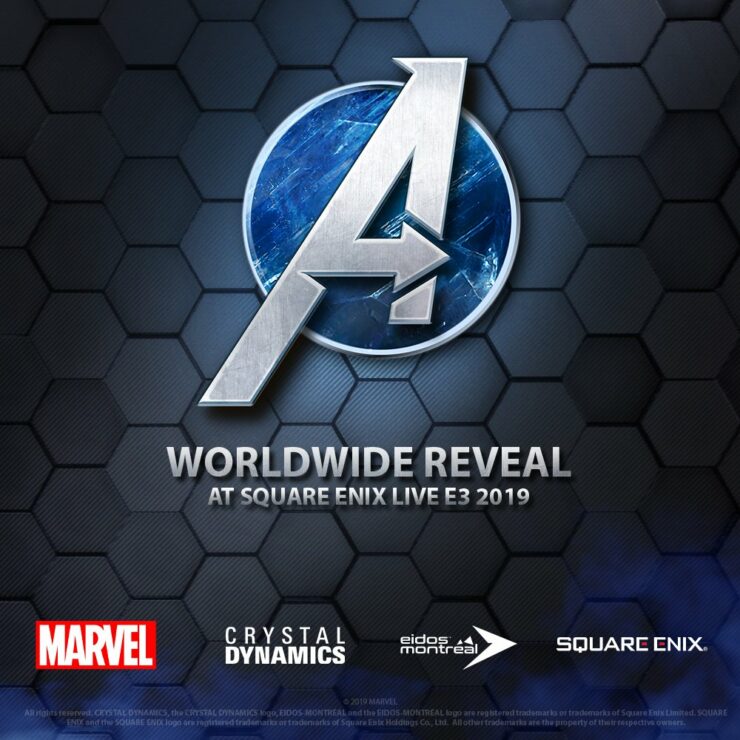 Not much is currently known about the game. The development is led by Crystal Dynamics, the San Francisco Bay studio who made the Legacy of Kain/Soul Reaver series as well as Tomb Raider from 2006's Legend onwards. Meanwhile, Eidos Montréal took over the development lead of Shadow of the Tomb Raider while assisting on Marvel's Avengers.

Square Enix CEO Yosuke Matsuda said in late 2017 that the publisher was investing considerable resources into the project, which is understandable given the current power of the Avengers franchise. Indeed, there have been lots of talented hires to bolster Crystal Dynamics with veterans who've worked on games like Uncharted, Halo, Call of Duty, Gears of War and many others. A brand new sister office called Crystal Northwest was opened in August 2018 to further assist with the development of Marvel's Avengers (and, of course, any future projects of Crystal Dynamics).

The original idea was to reveal more about Marvel's Avengers last year, but that never happened, leaving us to imagine how the game's ambitious scope simply meant it needed more time on the oven. Now, however, the time seems to be right. Stay tuned on Wccftech as we approach this highly anticipated reveal.

Tune into Square Enix Live E3 2019 for the worldwide reveal of Marvel’s Avengers.

Cancelled The Avengers Game from THQ Showcased for the First Time

Spider-Man: Game of the Year Edition Coming Soon, Includes All DLC at a Budget Price