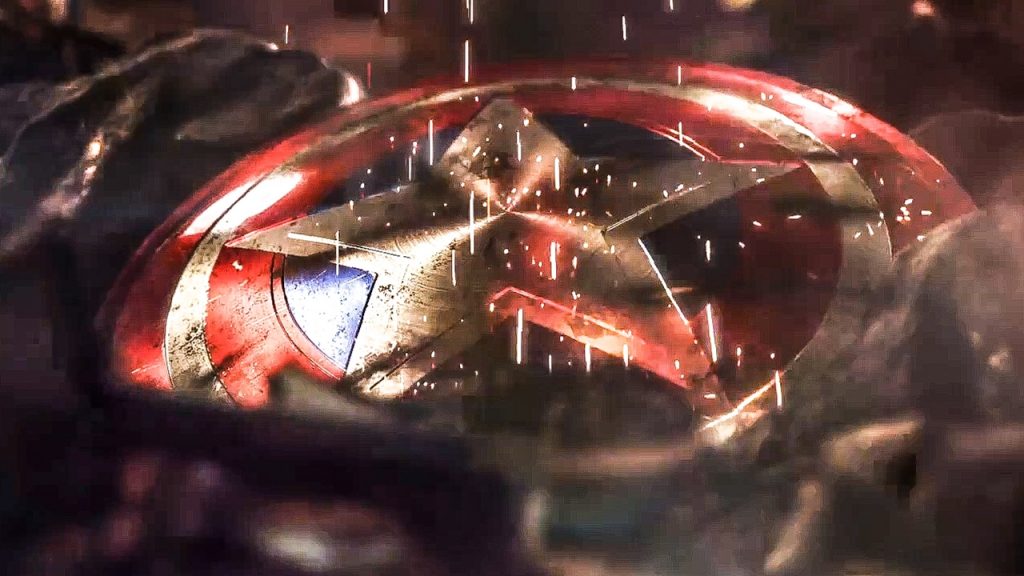 Crystal Dynamics, the studio behind the rebooted Tomb Raider series and the upcoming Avengers Project, has opened up a new studio and has hired new talent for the highly-anticipated Avengers game.

The developer announced the addition of the Washington-based studio, Crystal Northwest, on its official website.

Our new studio in the Seattle area is officially up and running as of today, and is a full-fledged extension of Crystal Dynamics. Dedicated initially to technology development, it delivers even more expertise to the highly-anticipated Avengers Project. Led by 20-year industry veterans Chad Queen and James Loe, the new studio bolsters the development of future games, tools, and technology.

“We’re aggressively scaling up our teams and adding a new studio with spectacular talent to deliver the ultimate gaming experiences for our players,” said Scot Amos, Co-Head of Studio at Crystal Dynamics. “We have assembled a team of industry veterans and leaders in order to create gaming experiences that surpass the expectations of our passionate community.”

The new studio is a full-fledged extension of Crystal Dynamics, and will focus on the upcoming Avengers Project.

In addition to the expansion, Crystal Dynamics announced that several industry veterans have been added to its Redwood-based studio, including former PS4 God of War lead systems designer Vincent Napoli, and David Fifield, former game director on the Call of Duty series and Executive Producer and Design Director at 343 Industries on the Halo franchise.

“Our new studio in Bellevue, and the new hires in Redwood Shores, represent our continued commitment to the most ambitious project we’ve ever created,” said Ron Rosenberg, Co-Head of Studio at Crystal Dynamics. “We’ll keep building on the exciting growth Crystal Dynamics has experienced over the last several years, and are eager to deliver a world-class Avengers experience for fans around the world.”