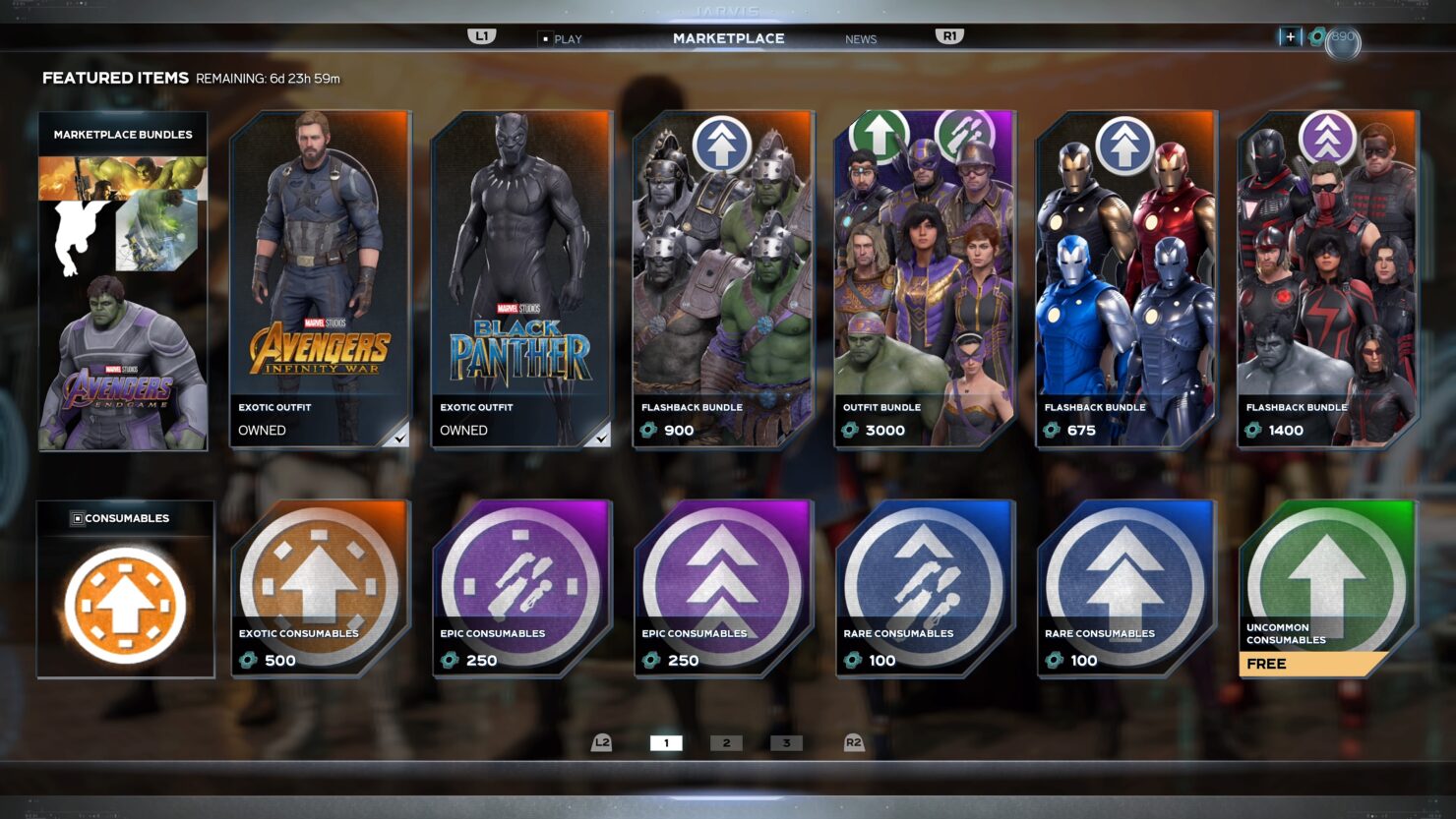 Marvel's Avengers turned out to be a serious mishap on behalf of Square Enix and Crystal Dynamics. Despite selling about 2.2 million units digitally on its launch month of September 2020,

The game was one of the main reasons Square Enix's HD Games section had to report an operating loss of 6.5 billion yen, or roughly $63 million, during the results briefing held on November 6th, 2020. Square Enix president Yosuke Matsuda stated at the time:

The HD Games sub-segment posted an operating loss as initial sales of “Marvel's Avengers” were lower than we had expected and unable to completely offset the amortization of the game’s development costs. In the second half of the fiscal year (“2H”), we hope to make up for slow initial sales by offering ample additional content to grow our sales. 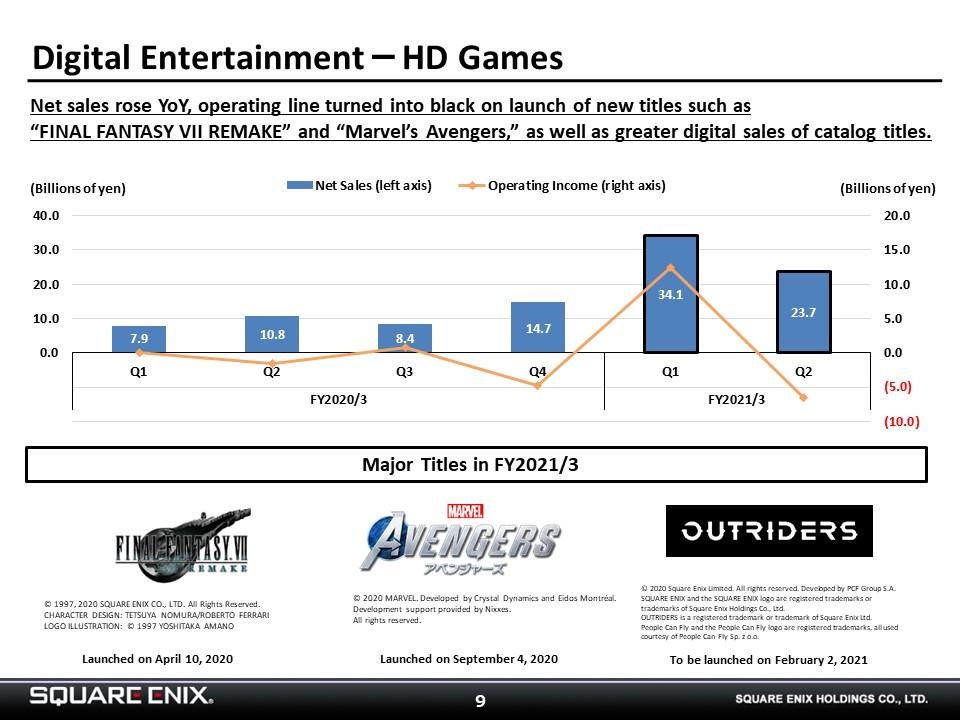 In the Q&A portion, Matsuda-san added:

Absent factors associated with “Marvel's Avengers” the sub-segment would have been in the black. In addition to the amortization of that game’s development costs, another significant factor associated with the title was the fact that we undertook a major advertising campaign at the time of its launch to make up for delays in our marketing efforts resulting from the COVID-19 pandemic. There is a certain amount of development costs still to be amortized in 3Q, but we want to recoup it by growing our sales going forward.

Almost a year and several updates (including the recent War for Wakanda expansion) later, Marvel's Avengers has now joined Game Pass on both Xbox and PC. That would generally be good news for any game, as it opens up the title to a sizable new audience, and indeed player numbers have gone up at least on Xbox as reported by Benji-Sales on Twitter.

However, the latest patch has also added gameplay-related microtransactions in the form of 'consumable' boosts that increase either the experience you get while playing the game or the resources collected. These can only be acquired with real money purchases, too. Needless to say, this didn't go well with most Marvel's Avengers fans, as you can quickly notice by taking a tour of the game's subreddit channel.

That's mostly because Square Enix and Crystal Dynamics had repeatedly promised it would never happen. As you can see below, Crystal Dynamics Director of Community Meagan Marie vowed at E3 2019 there wouldn't be random loot boxes or pay-to-win scenarios in Marvel's Avengers.

While these consumables are not random loot boxes, they definitely fall into the latter category. This stance was confirmed in an official blog post dated August 28th, 2020, which stated:

We’ve committed that content purchasable with real money in Marvel’s Avengers will be aesthetic-only additions, which will ensure we can keep the game fresh for years to come.

It's yet another misfire that certainly won't help the momentum Square Enix was hoping to gain from the Game Pass release of Marvel's Avengers. Luckily, their other Marvel licensed title, Guardians of the Galaxy, won't have the same issues when it launches later this month. It's a single-player-only game with no DLCs or microtransactions whatsoever, and it also looks pretty good so far.

Marvel's Guardians of the Galaxy even packs a great licensed soundtrack as revealed today, including the likes of EUROPE, KISS, Blondie, Rick Astley, Loverboy, and Billy Idol among others. That is on top of an original soundtrack now available for listening across most streaming services.