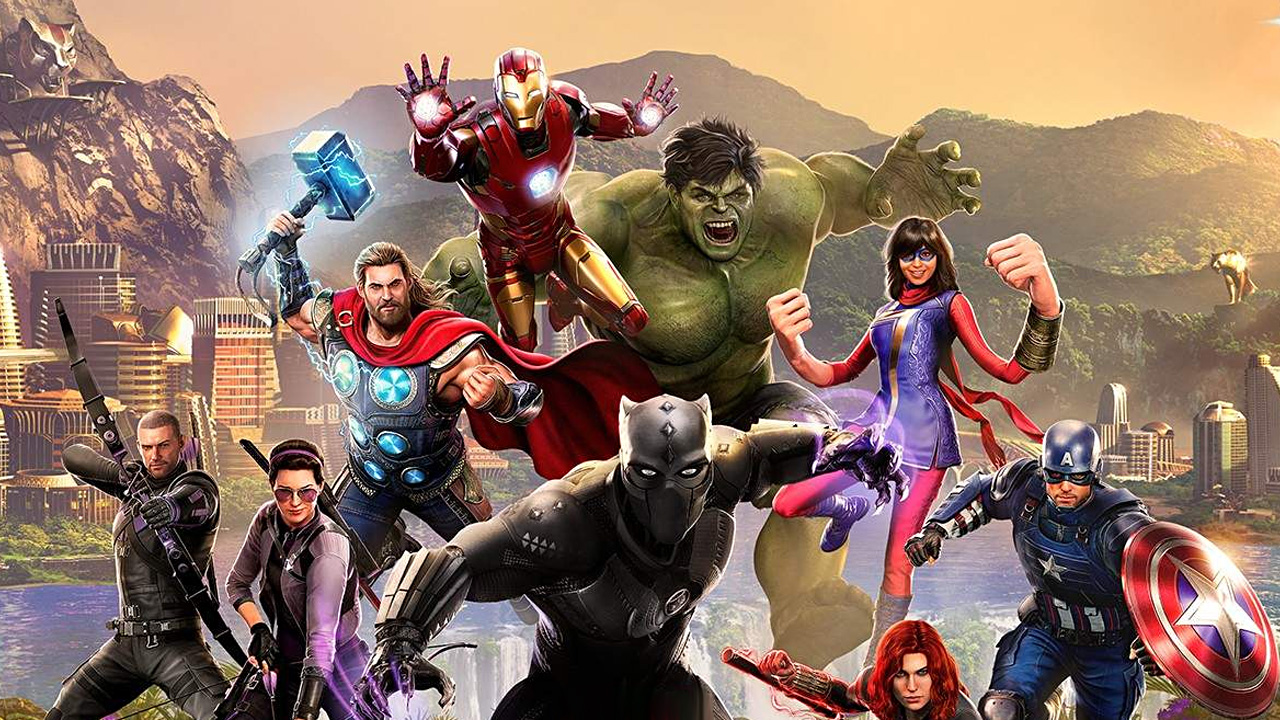 Still haven’t tried out Marvel’s Avengers? The superhero game didn’t quite make the splash Square Enix was hoping for a launch, but it’s been improved with updates, and soon anybody with an Xbox Game Pass subscription can jump in. Yup, starting this week, Game Pass subscribers can tackle the full Avengers experience, including the recently-released War for Wakanda expansion…

Every player with an Xbox Game Pass membership can experience the full game and all our post-launch Heroes and missions. This includes four story campaigns that showcase one or more Hero’s unique abilities, as well as our Avengers Initiative – our evolving online multiplayer world that lets you and three friends play as any Hero in our roster and embark on global adventures.

Xbox Game Pass members will also have immediate access to our new War for Wakanda expansion, featuring our new playable Hero, Black Panther, and hours of new multiplayer and story content. In War for Wakanda, King T’Challa faces his greatest challenge yet when Ulysses Klaue infiltrates Wakanda to steal its precious Vibranium. T’Challa won’t be able to defeat his enemy alone; he’ll need to team up with the Avengers and confront his distrust of outsiders if he hopes to protect his kingdom.

Marvel’s Avengers joining Game Pass is an interesting and somewhat unexpected development as the game has largely been associated with PlayStation platforms until now, and in fact, a PS-exclusive Spider-Man update is still on the way later this year. It should be mentioned, Marvel’s Avengers already also had a stint on Sony’s PlayStation Now streaming service – you have to wonder if the game might return to PS Now when the Spider-Man DLC launches.