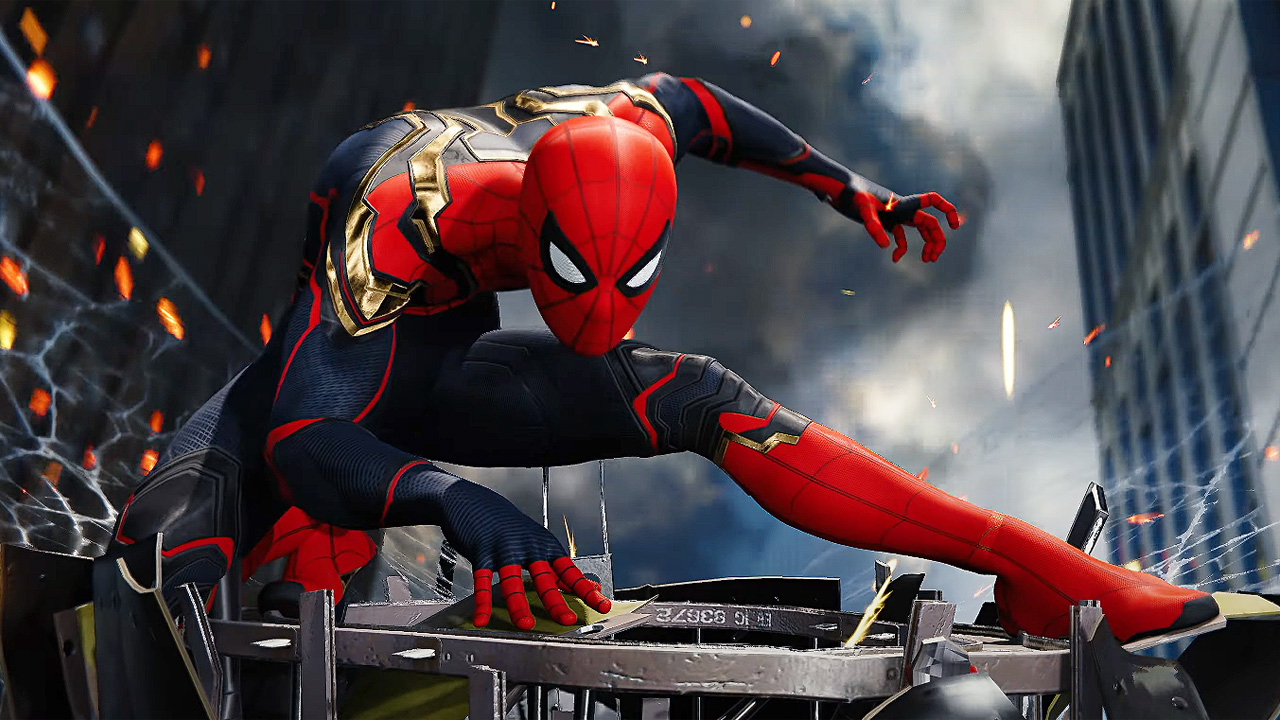 Sony had its share of hits this past generation, but nothing that came close to the runaway success of the Insomniac-developed Marvel’s Spider-Man. As of late 2020, the open-world webslinging game had sold over 20 million copies, a number that’s undoubtedly increased since then, and Insomniac Games and the Marvel brand have arguably become the main pillar of PlayStation Studios’ output (Marvel’s Spider-Man 2 and Wolverine are slated for the future). Well, it could very well have gone another way.

According to an excerpt from The Ultimate History of Video Games Volume 2 by Steven L. Kent, in 2014 the newly-formed Marvel Games broke with longtime Spider-Man publishing partner Activision and approached both Xbox and PlayStation about making a new Spidey title, and possibly games based on other franchises. Xbox turned them down.

What he needed was a publishing partner who hadn't adopted the "crappy licensed games" mentality. He needed a company with an eye for long-term investments, one with a vested interest that would benefit from building a franchise. That partner would need to have a deep pool of talent, commitment to quality, and inexhaustibly deep pockets. There were three companies that fit that description. One of them, Nintendo, mostly developed games based on its own intellectual properties.

Being from console first-party in my past, I pinged both sides, both Xbox and PlayStation, and said, "We don't have any big console deals with anyone right now. What would you like to do?" Microsoft's strategy was to focus on their own IP. They passed. I sat down with these two execs from PlayStation third-party, Adam Boyes and John Drake, in August 2014, in a conference room in Burbank. I said, “We have a dream that this is possible, that we could beat Arkham and have one game at least and maybe multiple games that could drive adoption of your platform.”

Despite the reputation of licensed games at the time, Sony saw the potential and put Insomniac (who was still an independent 3rd party studio) on a new Spider-Man title. Sony was serious about the project, sending director of development Grady Hunt and PS4 designer Mark Cerny to oversee the project. The rest is history.

Would Microsoft turn down Marvel’s generous offer if it came today? I have to imagine that would be a very big “no.” Spider-Man is exactly the kind of system-selling, Game-Pass-subscription-generating game they’re looking for now, and money seems to be no object for them anymore. But hey, success is all about being at the right place, in the right time, with the proper foresight.

What are your thoughts on this little anecdote? What would the gaming scene look like today if Xbox had locked up with Marvel instead of PlayStation?