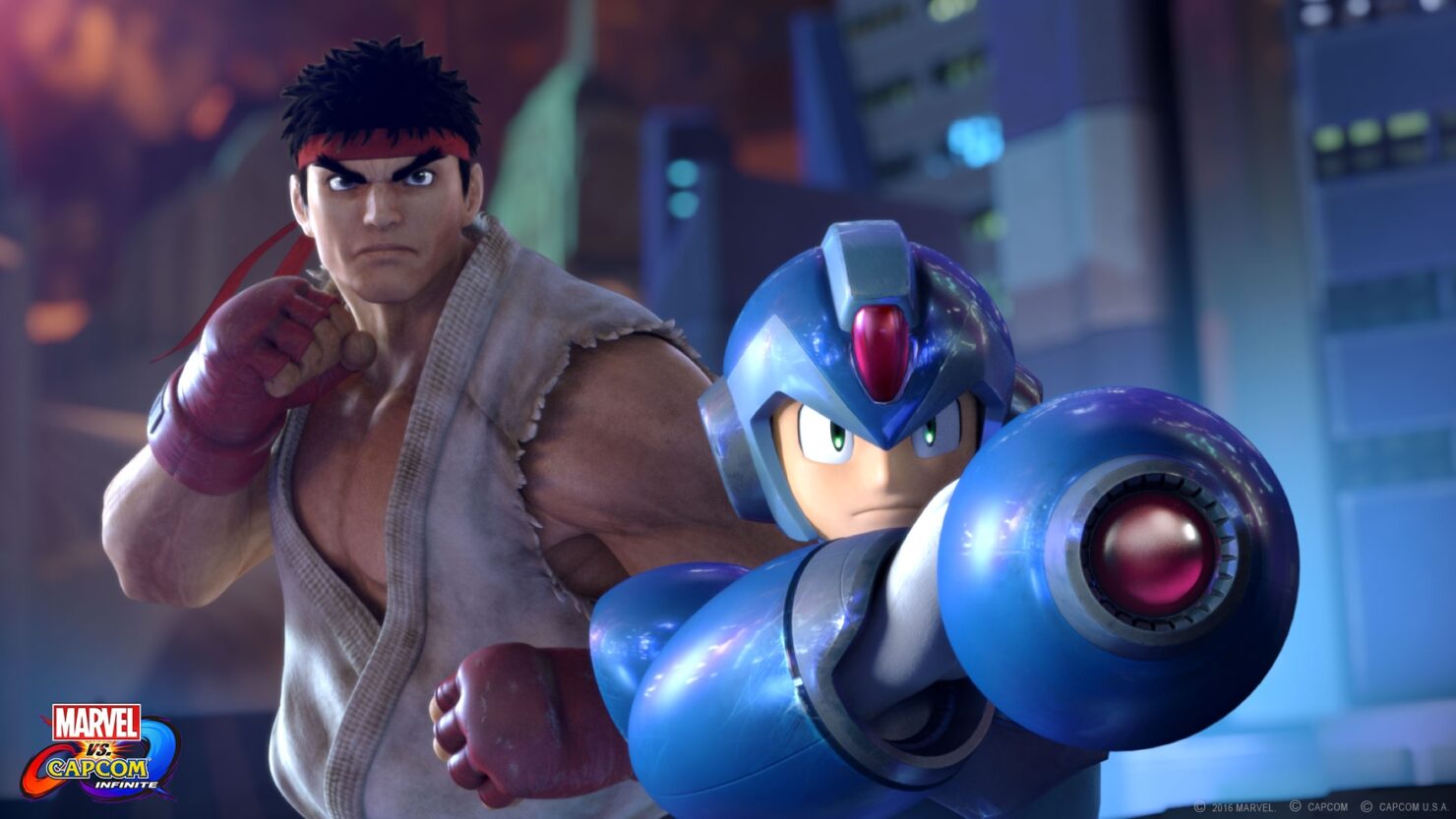 Yesterday, we reported that more Marvel vs. Capcom Infinite news would be coming soon. The rumor eventually proved to be true, as today we have learned when the fighting game developed by Capcom will hit consoles and PC in all regions.

Capcom confirmed today that Marvel vs. Capcom Infinite will launch on PC, PlayStation 4 and Xbox One on September 19th. The Japanese publisher also confirmed that Chun-Li, Chris Redfield, Thor, Hawkeye, Hulk and Rocket Racoon will be among the playable fighters.

The Marvel and Capcom universes collide as heroes and villains battle together to save their merged worlds from a sinister new threat, Ultron Sigma. History’s greatest gathering of warriors must now unite to fight back against Ultron Sigma and save their newly formed world.

Capcom also revealed today that Marvel vs. Capcom Infinite will be getting a Character Pass, also included in the game's Deluxe Edition, which will grant access to six DLC characters as well as Megaman X villain Sigma, who will join Marvel villain Ultron in his quest for world domination. A Collector's Edition, including dioramas of Iron Man, Captain Marvel, Mega Man X, and Chun-Li, a case filled with six Infinity Stone replicas, and a SteelBook packaging will retail for $199.99.

Marvel vs. Capcom Infinite launches this September in all regions on PC, PlayStation 4 and Xbox One. We will keep you updated on the game as soon as more comes in on it, so stay tuned for all the latest news.