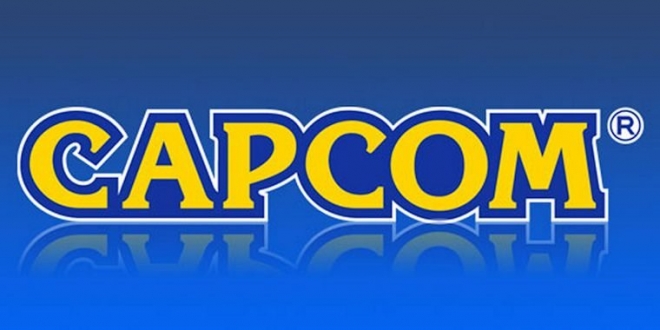 Japanese publisher Capcom hasn't been doing as well as it did years ago due to a variety of reasons, but things seem to be improving not only for them but also for the industry as a whole.

In its latest Financial Report, Capcom reported a sales decrease for the previous nine months, but an increase in operating income and ordinary income. At the same time, the publisher has seen a major growth for the industry as a whole in the past nine months, thanks to the greater penetration of the PlayStation 4 and the strong performance of the Nintendo Switch.

During the nine months ended December 31, 2017, our industry saw major growth in the market for home video games, both in terms of software as well as hardware, due to greater penetration of the PlayStation 4 home video game console and the strong performance of the new Nintendo Switch game console.

In this business, Resident Evil 7 biohazard (for PlayStation 4, Xbox One and PC) and Monster Hunter XX (Double Cross) (for Nintendo Switch) performed strongly, in addition to Ultra Street Fighter II (for Nintendo Switch) becoming a smash hit. Meanwhile, sales of Marvel vs. Capcom: Infinite (for PlayStation 4, Xbox One and PC), which was launched in September 2017 targeting the European and US markets, tended to be soft.