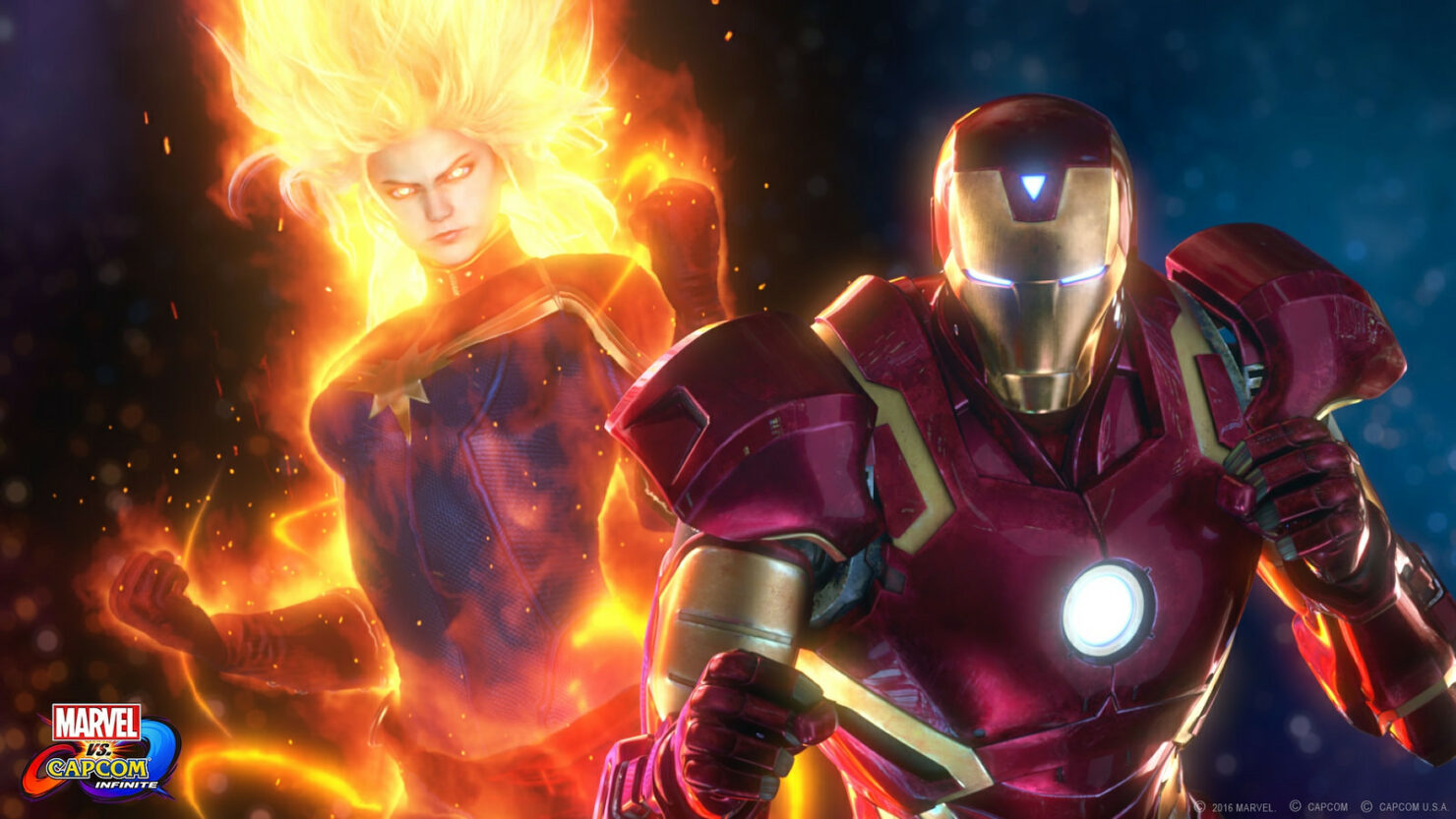 [Update] The new Marvel vs. Capcom Infinite trailer is now available in higher quality. You can check it out below.

[Original Story] Marvel vs. Capcom Infinite, the new entry in the series developed by Capcom launching in two months on PC and consoles, received a brand new trailer showcasing some returning characters and more.

The new trailer, which is only available as an off-screen version as of now, showcases Nemesis, Frank West, Mike Haggar and Spider-Man. The trailer also shows Thanos and Gamora using the Mind Stone.

Marvel vs. Capcom Infinite returns to a 2 VS 2 system, while introducing a variety of new gameplay mechanics.

Imagined and created through a shared vision between the two companies, Marvel vs. Capcom: Infinite will feature a variety of exciting and accessible single player modes and rich multi-player content for new players and longtime fans alike. In addition to single player Arcade, Training and Mission modes, a visually stunning and immersive cinematic Story Mode will put players at the center of both universes as they battle for survival against a sinister new threat, Ultron Sigma. Marvel vs. Capcom: Infinite is being built to highlight a combination of iconic locations and fan favorite characters from both universes, including Captain Marvel and Iron Man from the Marvel side, and Ryu and Mega Man X from Capcom

Marvel vs. Capcom Infinite launches on September 19th on PC and consoles in North America and Europe.