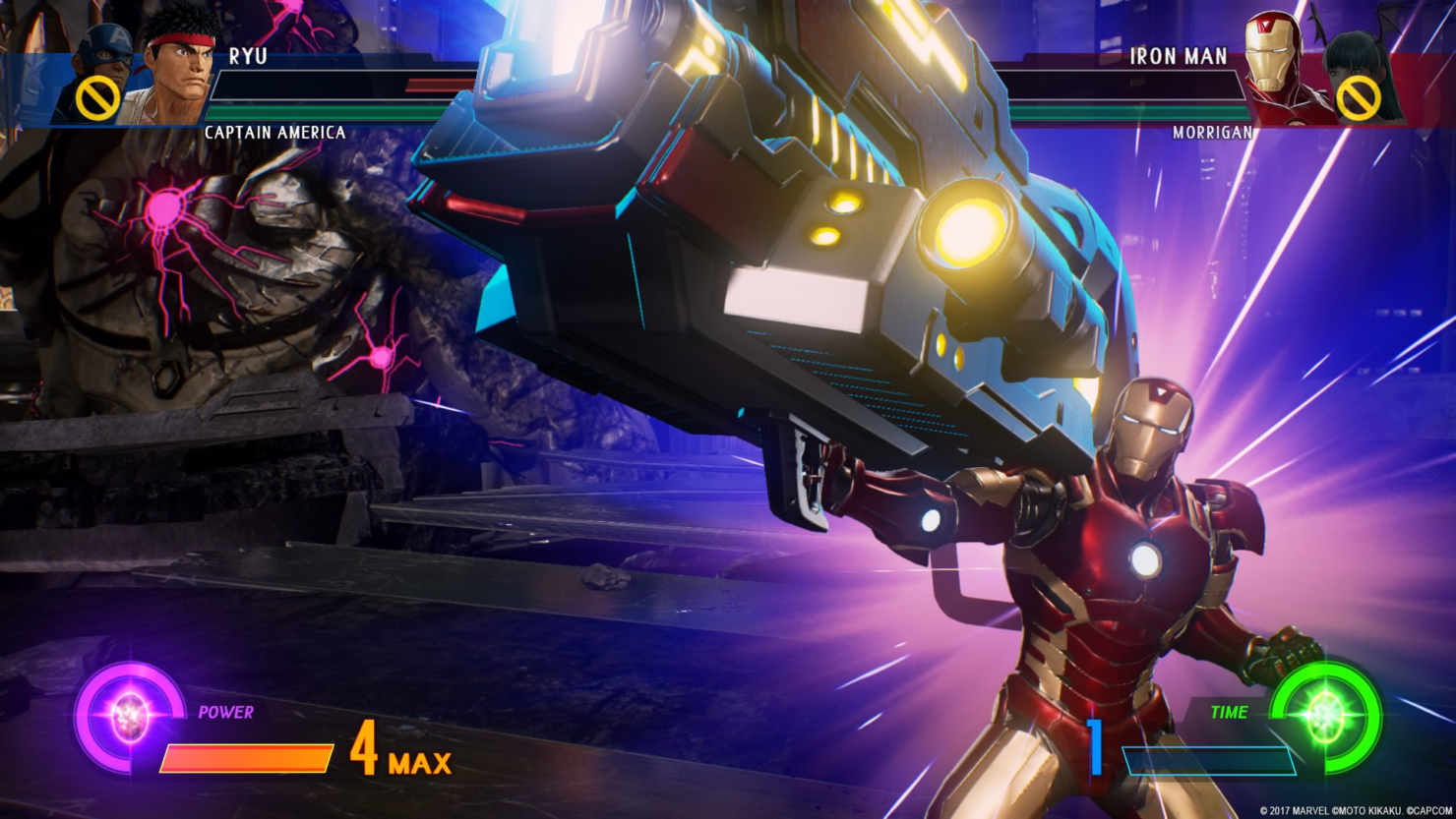 Marvel vs. Capcom Infinite is one of the multiplatform titles that has been shown during Sony's E3 2017 press conference. During the conference, a brand new trailer has been shown, confirming more playable characters from both the Capcom and the Marvel sides.

The Marvel vs. Capcom Infinite second story trailer, which can be watched below, confirmed several characters such as Dante, Arthur, Dr. Strange, Zero, Nova, Spencer, Thanos, Gamora and Black Panther, who's going to be one of the game's DLC characters.

Interestingly enough, most of the characters confirmed so far are present in a leaked list from a couple weeks back, with the exception of Zero and Black Panther.

Additionally, console players can now download a Marvel vs. Capcom Infinite story demo. The demo is not available on PC as of now, but we will let you know more about it as soon as possible.

Marvel vs. Capcom Infinite launches this September in all regions on PC, PlayStation 4 and Xbox One.