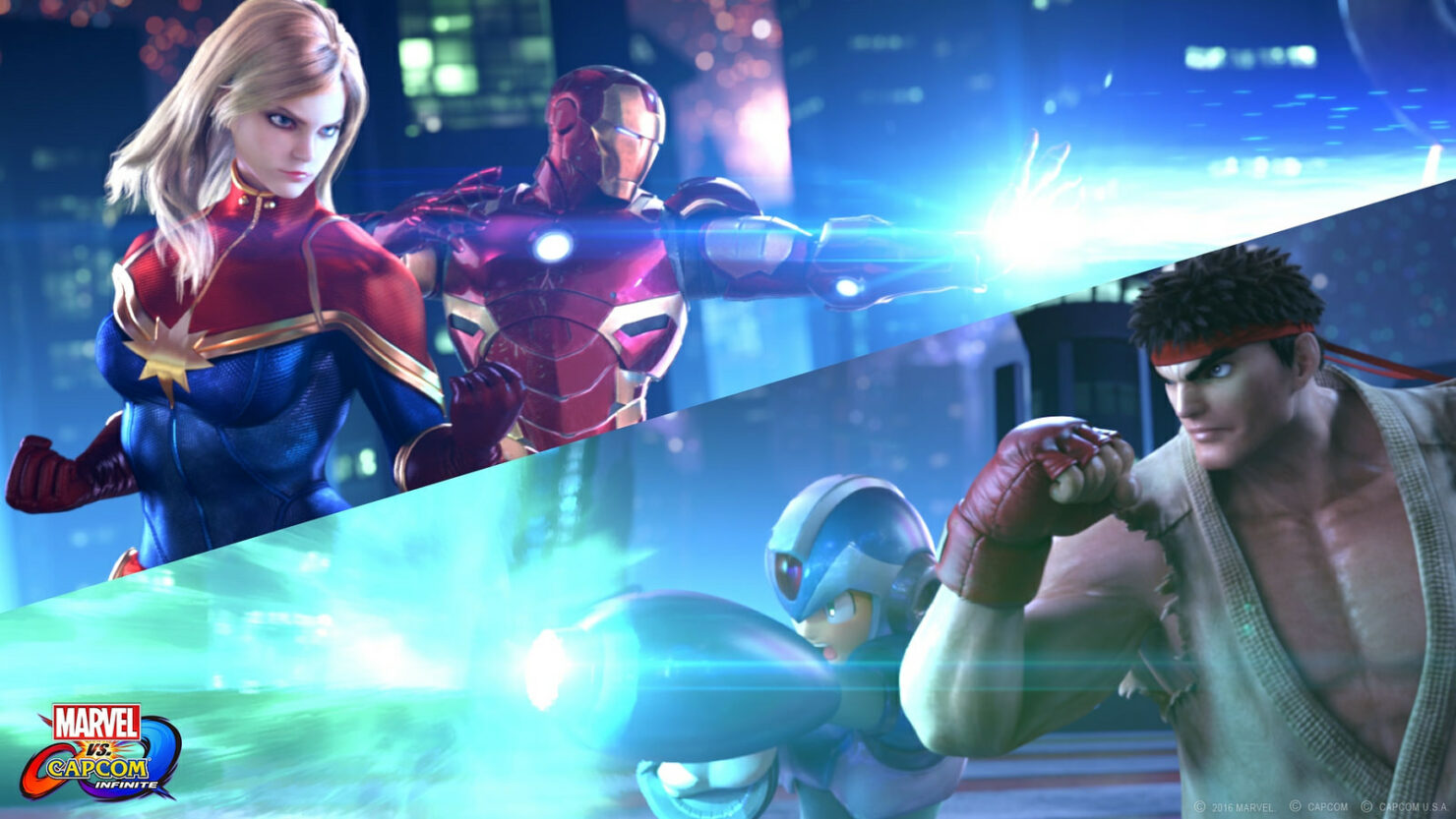 Marvel vs Capcom Infinite, the latest entry in the series developed by Capcom, is now very close to release, and the Japanese publisher decided to let players know more about the playable characters in preparation for the game's launch.

A new set of character tutorial videos has been made available recently, detailing the fighting styles of fighters and showcasing special moves, Hyper Combos and more from both the Capcom and the Marvel sides such as Mega Man X, Ryu, Morrigan, Captain America, Captain Marvel and Iron Man. You can find the videos below.

Marvel vs. Capcom Infinite will play slightly differently from previous entries in the series, as teams are made up of two fighters and it won't be possible to unleash assist attacks. The game will also feature a Story Mode where Marvel and Capcom heroes unite to fight off a new threat, Ultron Sigma.

The Marvel and Capcom universes collide as heroes and villains battle together to save their merged worlds from a sinister new threat, Ultron Sigma. History’s greatest gathering of warriors must now unite to fight back against Ultron Sigma and save their newly formed world.

Marvel vs. Capcom Infinite launches next week in all regions on PC, PlayStation 4 and Xbox One.