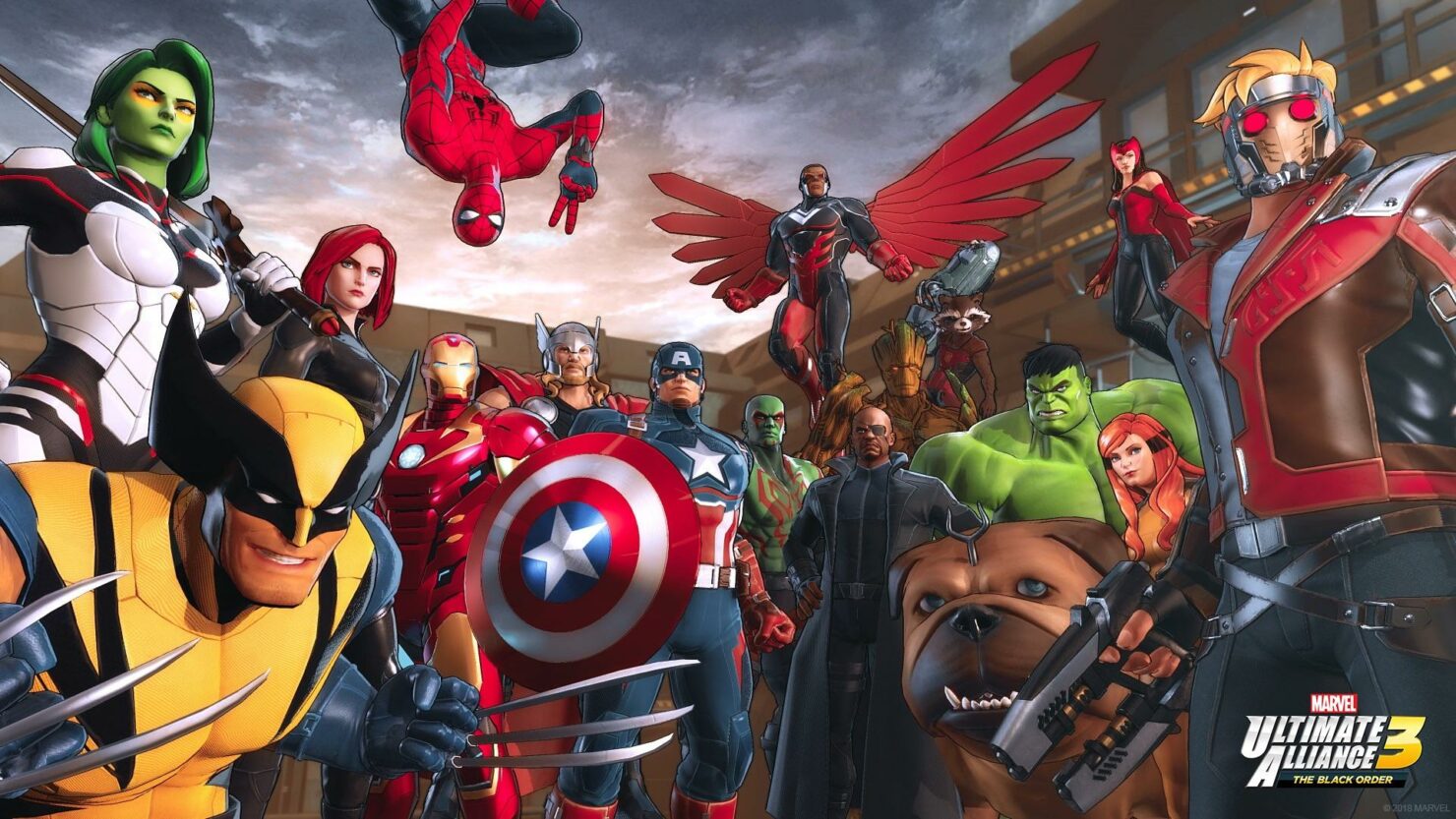 Marvel Ultimate Alliance 3 got a surprise announcement last night at The Game Awards 2018. Even more surprising is that it will be an exclusive for the Nintendo Switch console, despite being developed by KOEI TECMO's internal studio Team NINJA (Nioh, Ninja Gaiden, Dead or Alive).

As longtime fans of the franchise, we could not be prouder and more excited to bring back ULTIMATE ALLIANCE with its biggest game yet. MARVEL ULTIMATE ALLIANCE is all about teaming up with your friends and creating your own 'dream team' of SuperHeroes to go on adventures across the Marvel Universe, and Nintendo Switch is perfect for delivering on that promise of cooperative gameplay and shared experiences.

The MARVEL ULTIMATE ALLIANCE games have been beloved by fans for more than a decade, and this new installment on Nintendo Switch will deliver even more of the thrills and heroics that the franchise is known for. Thanks to our partnership with Marvel, the fate of the Marvel Universe will literally be in the hands of Nintendo Switch players, whether they’re at home or on the go.

There will be a vast character roster of beloved Marvel superheroes, including the Avengers, the X-Men and the Guardians of the Galaxy. Marvel Ultimate Alliance 3 features an original story focused on the threat posed by Thanos and his Black Order. As in previous franchise entries, up to four players will be able to join on the co-op action either online, offline via wireless linkup or even by passing Joy-Cons around. This time, players may choose the traditional top-down perspective or a more zoomed in, 'heroic' view.

Marvel Ultimate Alliance 3: The Black Order is scheduled to release next year.