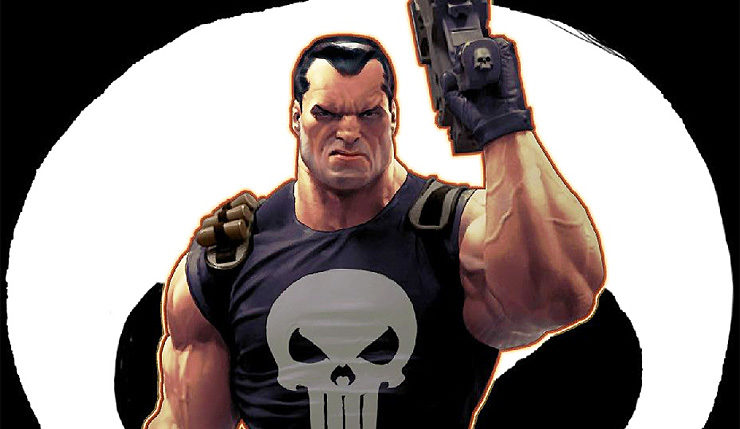 Marvel Ultimate Alliance 3: The Black Order launches today with a hearty selection of over 30 playable Marvel heroes and villains, but even more characters were revealed yesterday at an SDCC 2019 panel. The first character revealed was Loki, who will be unlockable in the game right from the get go (thanks to IGN for capturing these off-screen images of the characters). 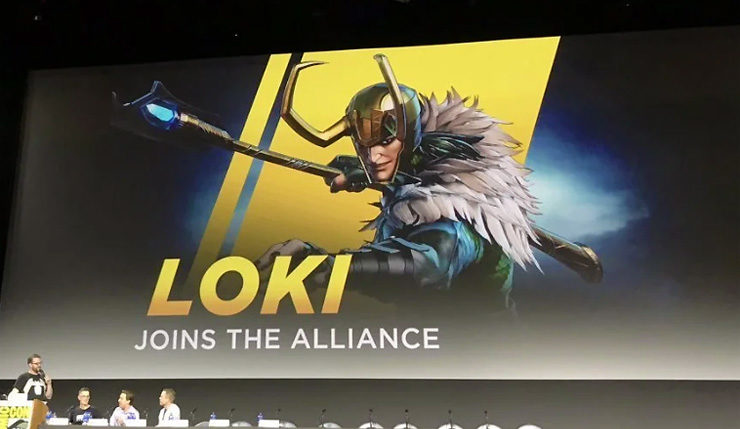 Next up, we have the classic X-Men characters, Colossus and Cyclops. These guys will be part of a free update dropping on August 30. 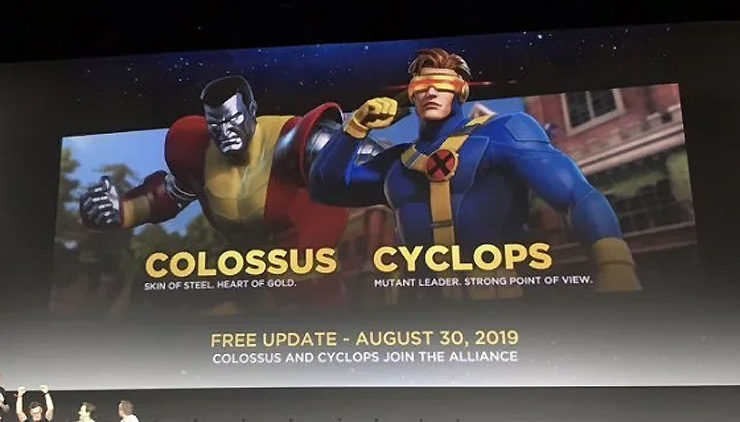 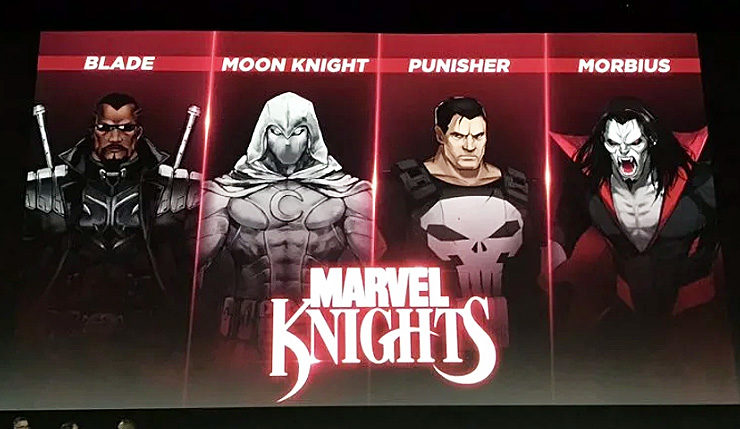 Finally, those digging around in MUA3’s code have also found evidence of more characters, including Thanos, Black Bolt, Vision, Medusa, and Valkyrie. None of those characters really fit into the Marvel Knights, X-Men, or Fantastic Four themes of the MUA3 Expansion Pass, so presumably they’re either unlockable or future free additions.

Haven’t been keeping up with Marvel Ultimate Alliance 3? Wccftech’s Francesco de Meo found it to be a fun, if somewhat repetitive, bit of fanservice…

Marvel Ultimate Alliance 3: The Black Order is a dream come true for any Marvel fan thanks to the huge character roster and the serviceable story involving the Infinity Stones. Sadly, the game may not be all that appealing to those who are not particularly invested in the Marvel universe, as the combat and RPG mechanics, while solid, lack depth. Marvel Ultimate Alliance 3: The Black Order gets quite repetitive after a while and the lack of content variety also means that even co-op will eventually feel old. A solid effort, for sure, but far from one of the best Nintendo Switch exclusives.

Marvel Ultimate Alliance 3: The Black Order is out today (July 19) on Nintendo Switch.