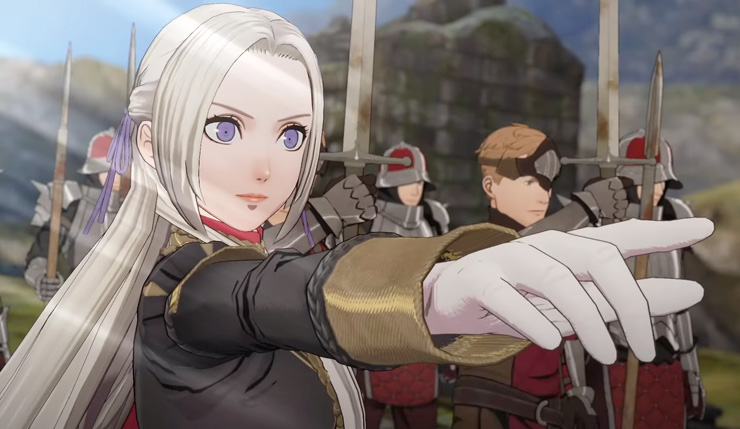 The NPD Group have released their full North American sales data for July 2019, and it was a good month for Nintendo, as the Switch was on top again and the company claimed 6 of the top 10 spots on the software chart. That said, overall, it was a flat month for the industry with consumers spending $762 million on games and hardware, only slightly up from July 2018. Xbox One and PS4 sales continue to suffer, leading to a 22 percent year-on-year decline in hardware sales.

July’s software charts were topped by dependable old Madden NFL 20, while Nintendo grabbed the #2 and #4 spots with Fire Emblem: Three Houses and Marvel Ultimate Alliance 3: The Black Order. Fire Emblem did particularly well for itself, selling three times as many copies in its launch week than any previous game in the series.

Here are July’s top-20 games according to NPD:

2019 continues to be Nintendo’s year and the winning streak should roll on as games like Zelda: Link’s Awakening and Pokemon Sword and Shield hit shelves. Meanwhile, it’s clear Microsoft and Sony need to launch new hardware sooner rather than later.

What games did you pick up last month? Anything about the July NPD numbers surprise you?