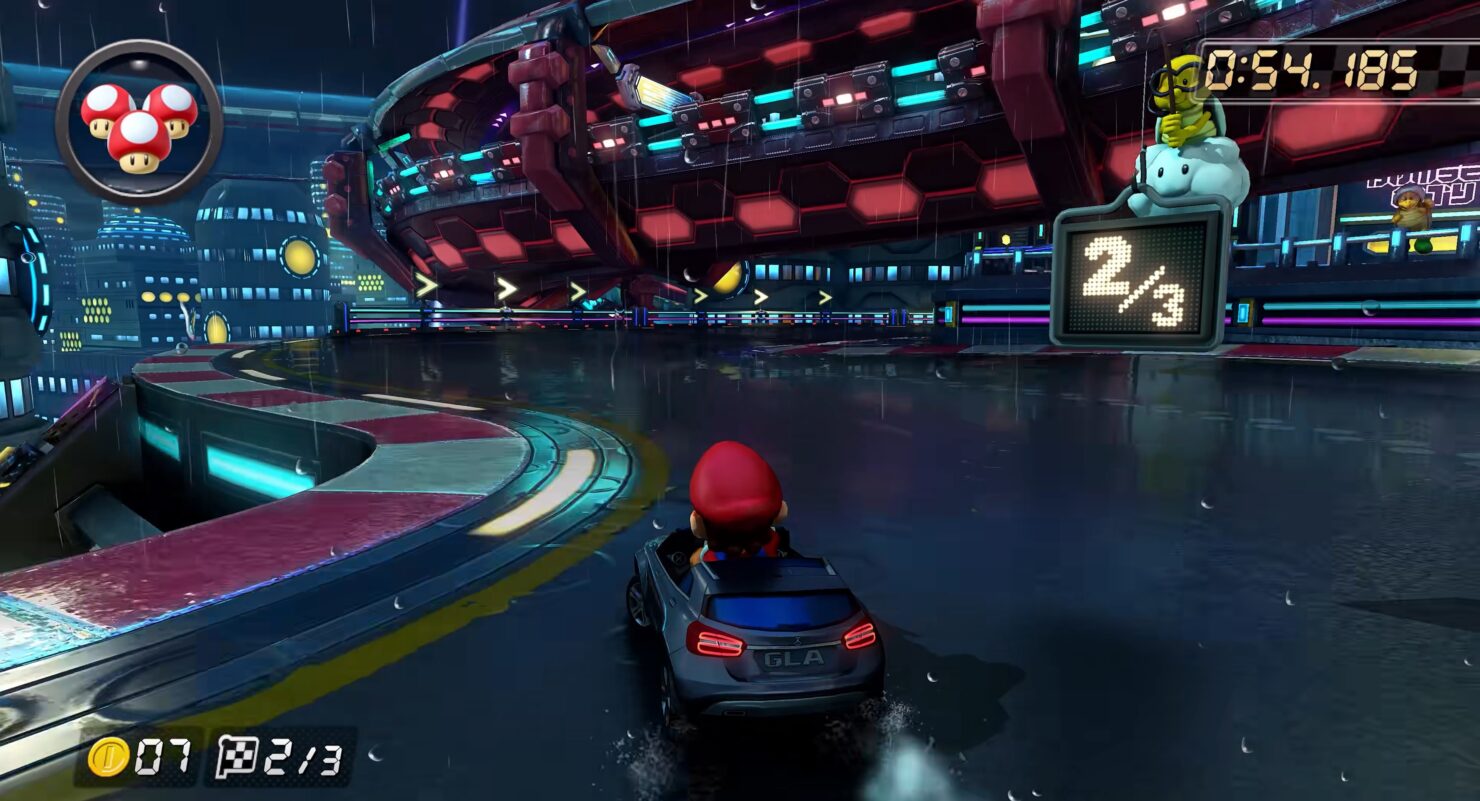 Despite having been released back in 2014, Mario Kart 8 still looks great, mostly thanks to the typical Nintendo art direction. As such, it's not surprising to see how gorgeous the game looks complete with ray tracing.

German modder Digital Dreams shared today a brand new video showcasing the game running on the Cemu emulator with the Beyond All Limits ray tracing ReShade preset. Despite this ReShade preset not being a proper ray tracing implementation, it goes a long way to make the latest entry in the racing series by Nintendo look like a current-generation game.

Mario Kart 8 was originally released on Nintendo Wii U before releasing on Switch as MK8 Deluxe, complete with all the additional content released for the original. Years after its release, the game continues to be one of the best racing games available on both consoles, as highlighted by Dave in his review.

Mario Kart 8 is now available on Nintendo Switch as Mario Kart 8 Deluxe as well as on Wii U worldwide.

Hit the road with the definitive version of Mario Kart 8 and play anytime, anywhere! Race your friends or battle them in a revised battle mode on new and returning battle courses. Play locally in up to 4-player multiplayer in 1080p while playing in TV Mode. Every track from the Wii U version, including DLC, makes a glorious return. Plus, the Inklings appear as all-new guest characters, along with returning favorites, such as King Boo, Dry Bones, and Bowser Jr.!